Cameroon‘s President Paul Biya has said in a rare public address that he is organising a “national dialogue” for the end of the month... 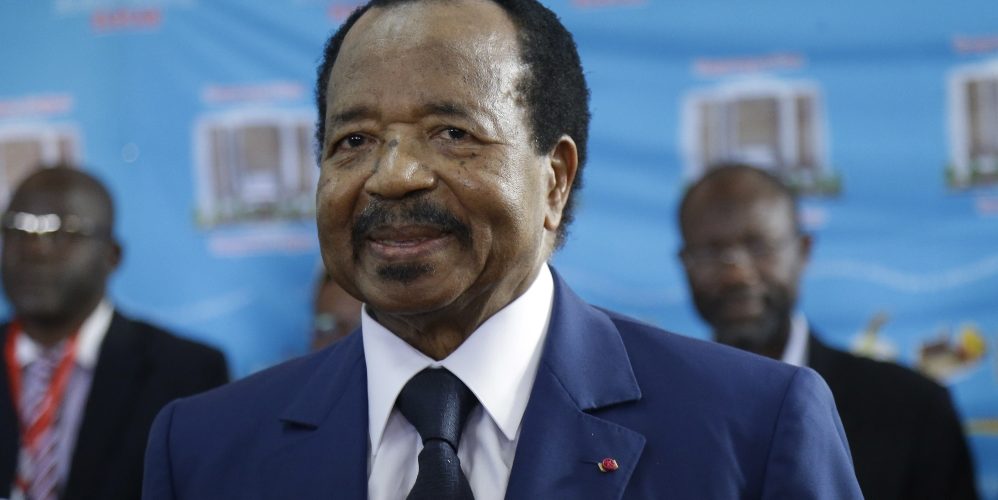 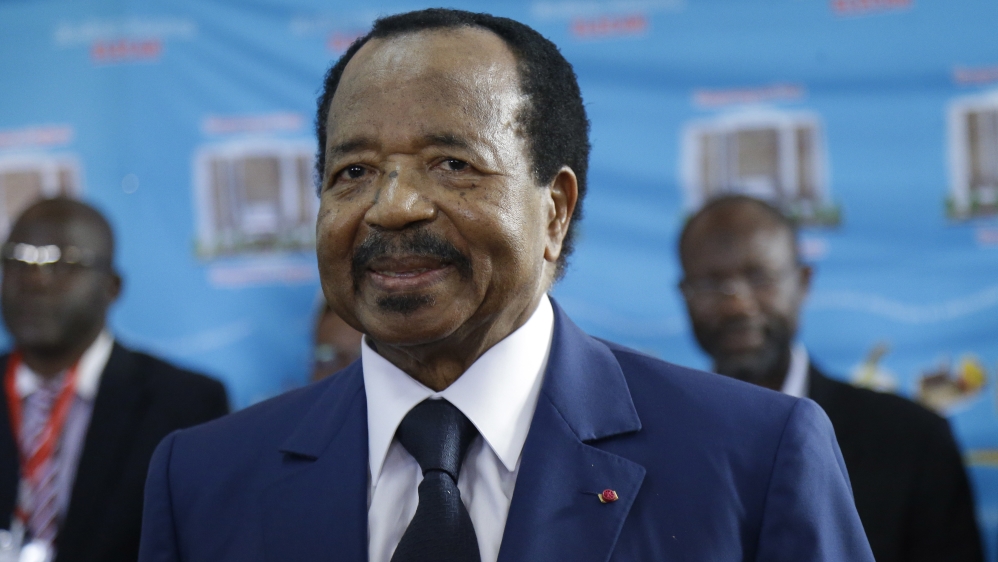 Cameroon‘s President Paul Biya has said in a rare public address that he is organising a “national dialogue” for the end of the month on all the crises facing the country, including violence that has killed thousands in its Anglophone regions.

The 86-year-old on Tuesday night also called on all separatists in the English-speaking regions to surrender and be forgiven, or face military action.

Before Biya’s address late on Tuesday, there were expectations that the president might grant amnesty to arrested separatists and political leaders as a way to bring peace to the country.

But Biya, who has been in power since 1982, said he already has made great efforts trying to solve the separatist crisis and denied any marginalisation of the English-speaking regions, saying he has always appointed ministers from there.

“We should all know that we are Cameroonians, appointed to serve Cameroon, not our tribes or linguistic groups,” Biya said.

“In spite of the attempts to destabilise Cameroon, we are happy that our defence forces have fought hard and peace is gradually returning to the restive regions,” Biya said.

While announcing his plan for dialogue presided over by Prime Minister Joseph Dion Ngute, Biya did not specify if representatives for the separatiss  would be invited to participate to the talks. He said it was difficult to know who to talk with as people claiming to be separatist leaders use only social media platforms to preach violence.

But Biya added that the national dialogue would address more than just the separatist crisis.

“The dialogue to be presided over by the prime minister will bring together all Cameroonians, especially traditional rulers, lawmakers, the clergy and all elected officials,” Biya said.

Nkongho Agbor Balla, an Anglophone activist, told Al Jazeera that “the call for an all-inclusive dialogue is very appreciated”, saying the announcement “should signal the end of arrests of Anglophones for their political ideas”.

“Whilst my expectations were not fully met in the speech, we should give peace a chance by supporting the dialogue process,” he said.

“I urge those who will be attending the national dialogue to call for the release of all those detained in connection with the crisis, the need for constitutional amendment and also to ensure that the form of the state is equally discussed at the dialogue table,” he said.

His spokesman, Stephane Dujarric, said in a statement that Guterres “encourages the government of Cameroon to ensure that the process is inclusive” and “calls on all Cameroonian stakeholders, including the diaspora, to participate in this effort”.

On August 20, a Cameroon military tribunal gave life sentences to separatist leader Julius Ayuk Tabe and nine others on convictions of secession, terrorism and hostility against the state.

Those sentenced had been arrested in neighbouring Nigeria and extradited to Cameroon in January 2018 along with 46 others alleged to have supported a separatist Anglophone state in Cameroon they call Ambazonia.

Violence erupted in 2016 with teachers and lawyers protesting alleged discrimination at the hands of Cameroon’s French-speaking majority.

The government responded with a crackdown that sparked an armed movement for an independent, English-speaking state, which was declared by a secessionist group in October 2017.

That group then started attacking Cameroon officials, the military and police working in the region.

In November 2017, Biya declared war on the separatists and said he would crush them if they did not surrender.

The conflict has since killed more than 2,000 people, internally displaced more than 500,000 and caused more than 50,000 Cameroonians to seek refuge in Nigeria, according to the UN.

Cameroon is fighting both a separatist movement in its South East and North West regions and the Boko Haram armed group in the Far North.

It has also faced a political crisis after October elections saw the re-election of Biya.

Opposition leader Maurice Kamto, who came in second, claimed to have won the election. He and dozens of others are on trial in a military court on insurrection charges.