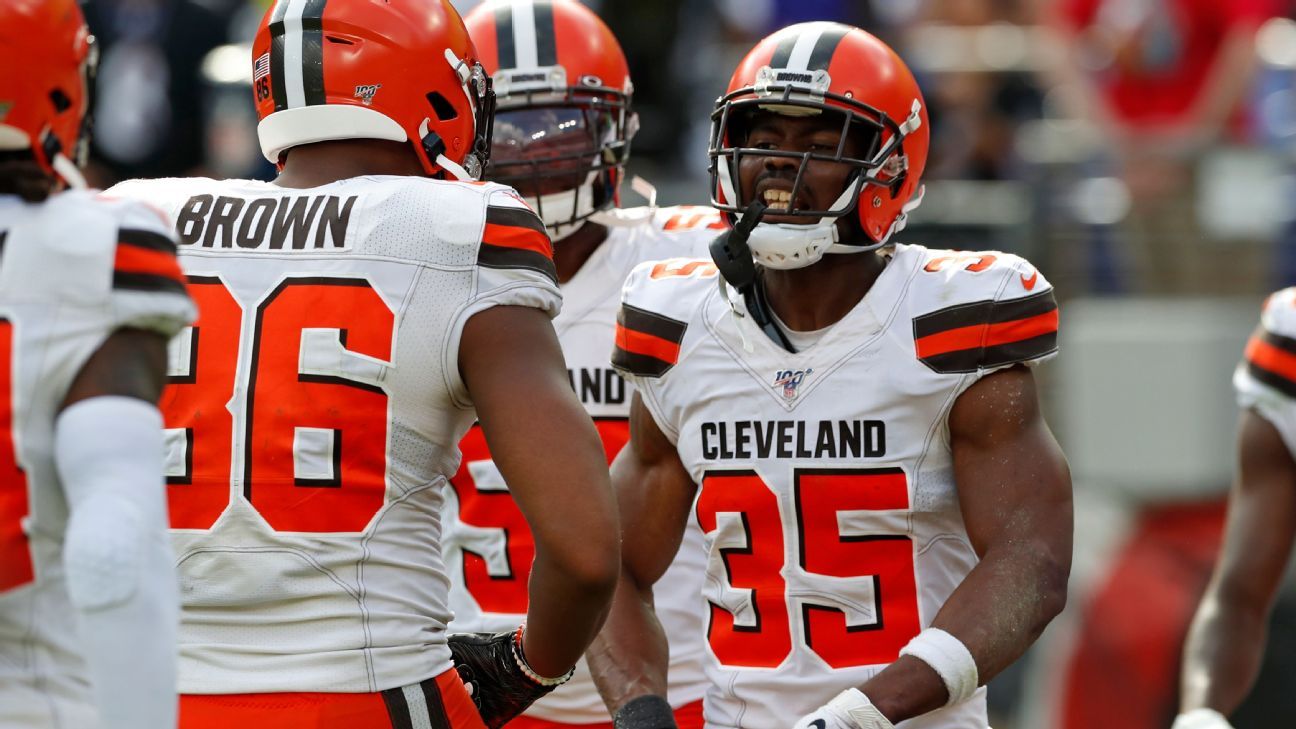 Broncos tight end Noah Fant ran over Whitehead on the way to a 75-yard touchdown reception. That, and a missed tackle on another big Denver play, drew criticism of Whitehead on social media. Shortly after the game ended, Whitehead responded on Twitter, including to Dustin Fox, who appears on a postgame show for the Browns’ radio network.

Whitehead’s Twitter account was suspended before he had even left the visiting locker room. He declined to take questions from reporters.

Whitehead later took to Instagram to apologize for his performance, but not for the tweets.

“Crazy world. They line it up and say anything in the book too you,” he said in the caption of a photo of himself walking outside with a suitcase in his right hand and a cast on the left one. “They tell you take the high road, when yo whole life you was taught to meet fire with fire. I do apologize for my performance, but having a broke hand and a strong fear of letting my team down is my downfall. Whatever happens happens. Ain trippin. They probably gone still talk crazy but this me getting smoke off my chest. I don’t need one like.. this from me to me! Keep ya head up homie, can’t nobody f— with you. I dare em to try.”