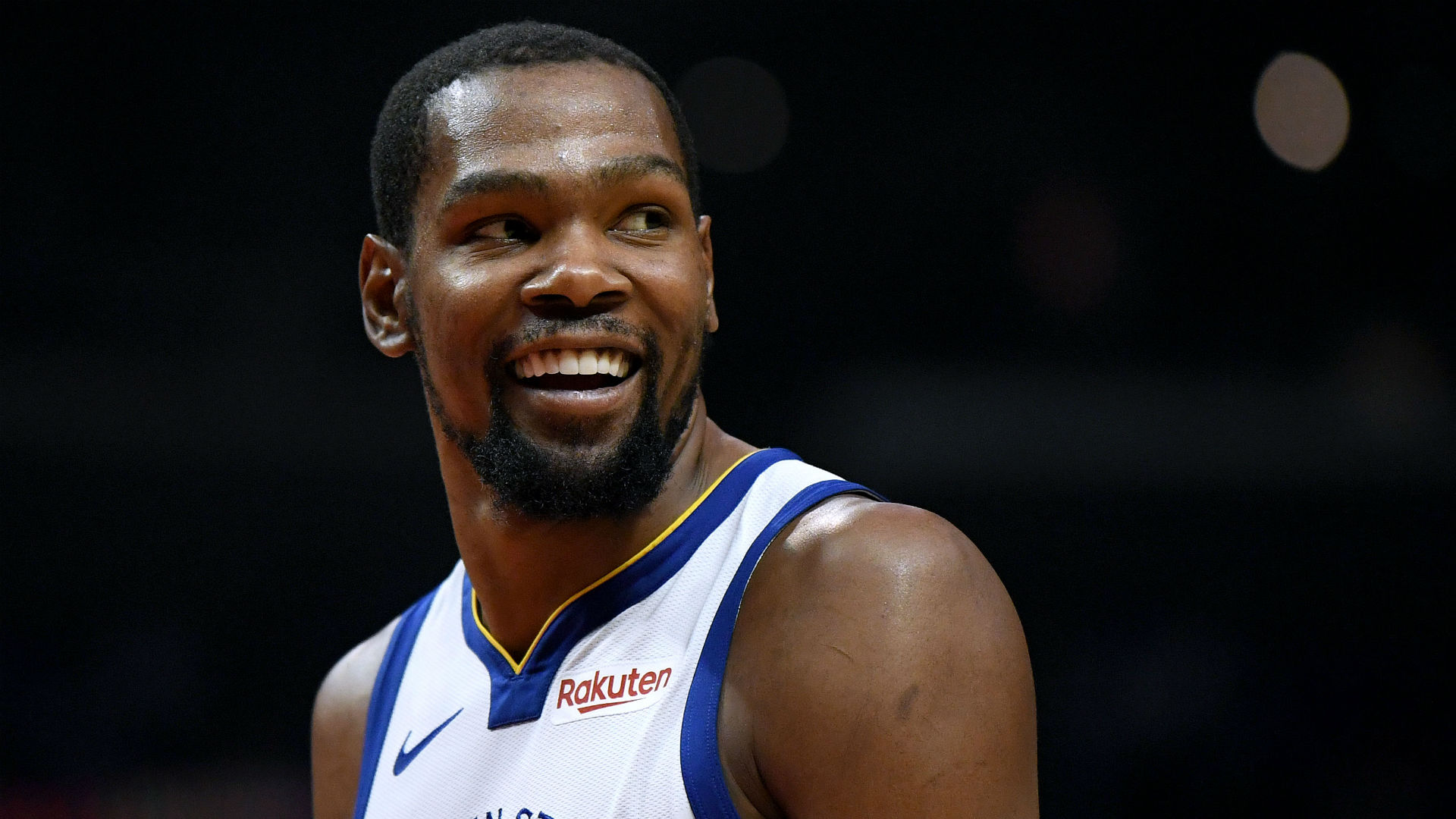 Brooklyn coach Kenny Atkinson said the Nets were “humbled” by Kevin Durant and Kyrie Irving’s decision to join the team.

The Nets signed NBA All-Star duo Durant and Irving to go with the likes of DeAndre Jordan, Garrett Temple and Wilson Chandler.

Atkinson, who has been at the helm since 2016, said the signings were huge for Brooklyn.

“I use the word humbled that guys of that caliber would choose to play with us,” he told a news conference Tuesday.

“I think, at the end of the day, all our free agents, Garrett Temple and DeAndre, they looked at it and (said), ‘man, those are guys we want to play with.'”

While Durant is set to miss most, if not all, of the 2019-20 season due to an Achilles injury, the Nets look well-placed to reach the playoffs for the second straight campaign.

Atkinson believes the Eastern Conference will again be tough after several big moves in the offseason.

“I think we’ve added some really good players and our goal is just to continue that rise,” he said.

“Jimmy (Butler) going to Miami, geez that makes them better, Philly with all their big guys and shooting, Boston signs Kemba (Walker), we all know Kemba. I see a lot of parity in the East.”