Broccoli Sprouts Contain A Chemical That May Alleviate Schizophrenia

The current schizophrenia treatments rely on antipsychotic drugs that come with unwanted side effects. However, new research has found that a chemical called sulforaphane... 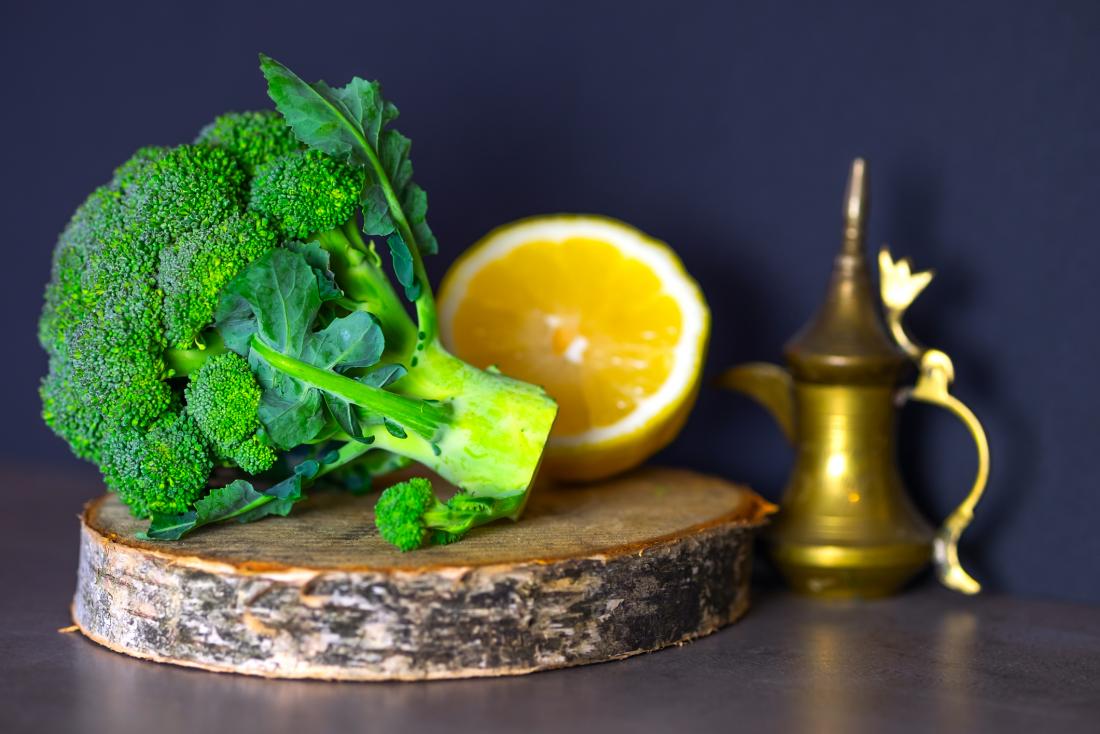 Broccoli sprouts contain a chemical that may alleviate schizophrenia.

Many people with schizophrenia experience hallucinations and delusions that can significantly impact their everyday life.

However, those with the condition may find it hard to seek treatment.

In fact, according to the World Health Organization (WHO), schizophrenia affects more than 21 million people worldwide, but more than half of these people do not receive proper care.

Drugs are a common form of treatment, but they do not work for everyone with the condition. They also come with a long list of side effects, ranging from cardiovascular issues to what is commonly called “the shakes.”

Researchers at the John Hopkins Schizophrenia Center in Baltimore, MD, believe that a chemical imbalance in the brain may be responsible for schizophrenia, and they used a supplement extracted from broccoli sprouts to alter it.

They have recently published a number of studies that examine this imbalance.

Differences in the brain

The first stage of their analysis, the findings of which appear in JAMA Psychiatry, involved studying brain differences between people with schizophrenia and people without it.

In total, they examined 81 people with schizophrenia from the John Hopkins Schizophrenia Center, as well as 91 people who did not have schizophrenia. Those in the former group had had their first psychosis episode within the past 2 years.

The researchers used a magnet to measure five brain regions, and they extracted magnetic resonance spectroscopy (MRS) data. These procedures showed the levels of various chemicals in the brain.

On average, people with schizophrenia had 4% less of the chemical glutamate in the anterior cingulate cortex region. Glutamate is responsible for transmitting signals between nerve cells.

A theory has existed since the 1980s that glutamate plays a role in the onset of schizophrenia; since then, researchers have found scientific evidence confirming such a link.

Glutamate is also present in the chemical glutathione. In the recent research, the scientists found that people with schizophrenia had lower levels of glutathione in a brain region called the anterior cingulate cortex and in the brain’s thalamus.

The second study, the results of which appear in the journal PNAS, focused on the management of glutamate and whether the brain uses glutathione to store this particular chemical. If this was the case, the researchers also wanted to see whether they could use a drug to release and store glutamate when needed.

The scientists used a drug called L-Buthionine sulfoximine on rat brain cells. Adding this drug prevented an enzyme that transforms glutamate into glutathione from working, resulting in the brain using more glutamate.

By doing this, nerve cells sent more signals to other cells, mimicking the brain pattern of people with schizophrenia.

Altering this method to store glutamate, instead of using it up, required something a little different. Broccoli sprouts contain a chemical called sulforaphane, which can switch on a gene that can create more of the enzyme that turns glutamate into glutathione.

When glutathione came into contact with the rat brain cells, the signals sent by the cells slowed down. This behavior is the opposite of what occurs in people with schizophrenia.

The final study, which appears in Molecular Neuropsychiatry, tried to replicate the glutathione effects of sulforaphane in healthy human brains.

Four women and five men took two 100-micromole daily doses of sulforaphane for 7 days in a row. The capsules came in the form of broccoli sprout extract.

MRS data examining three brain regions before and after taking the supplement showed that, after a week, there was a 30% rise in glutathione levels.

Much more research into dosages and timings will be necessary to see whether sulforaphane is a safe and effective way to reduce schizophrenia symptoms, say the scientists.

Their small-scale study did find, however, that the only negative side effects were stomach upsets. This effect only occurred if participants took the capsule on an empty stomach.

Sulforaphane supplements are currently available to buy, but the team cautions against doing this without consulting a doctor, as it is not yet known whether commercial versions will be effective.

However, in time, the researchers are hopeful that sulforaphane could become a replacement for the current antipsychotic drugs that treat schizophrenia.

The supplement could even go further in managing the condition, says Dr. Akira Sawa, Ph.D., director of the John Hopkins Schizophrenia Center.

“It’s possible that future studies could show sulforaphane to be a safe supplement to give people at risk of developing schizophrenia as a way to prevent, delay, or blunt the onset of symptoms.”