For the first time in 68 years, the British Open has left the confines of England or Scotland as it tees off at Royal... 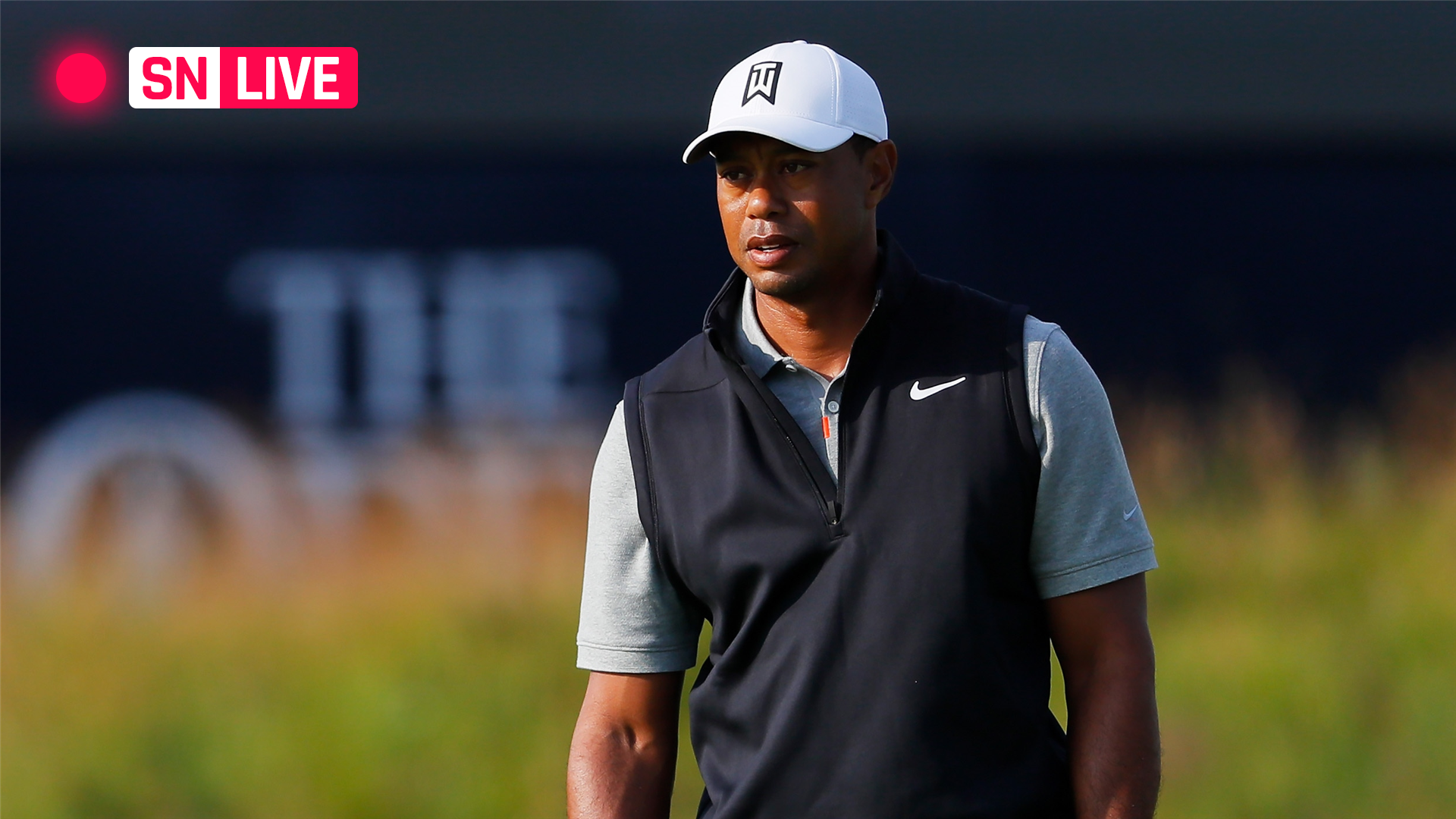 For the first time in 68 years, the British Open has left the confines of England or Scotland as it tees off at Royal Portrush in Northern Ireland for the second time in its 148-year history.

This year the British Open serves as golf’s fourth and final major thanks to the PGA Tour’s new schedule that moved the PGA Championship to May rather than its typical August slot.

Tiger Woods is seeking his 16th major and fourth British Open title – his last British Open win coming at Royal Liverpool Golf in 2006. This is Woods’ first tournament since June, when he finished tied for 21st in the U.S. Open at Pebble Beach.

Among the favorites entering the week expecting to compete with Woods was Rory McIlroy, who set the Royal Portrush course record (61) when he was a 16-year-old. McIlroy, however, couldn’t have started much worse after shooting an eight off the first tee on Thursday. Not to be outdone, David Duval shot a 13 on the seventh hole.

Sporting News is tracking live, hole-by-hole scoring updates and highlights from Woods’ first round at the 2019 British Open. Follow along below.

Tiger’s first shot since the U.S. Open is an iron off the tee, and it goes left.