A British-flagged tanker that Iran seized in July is now free to leave, the Iranian government said on Monday, more than a month after... 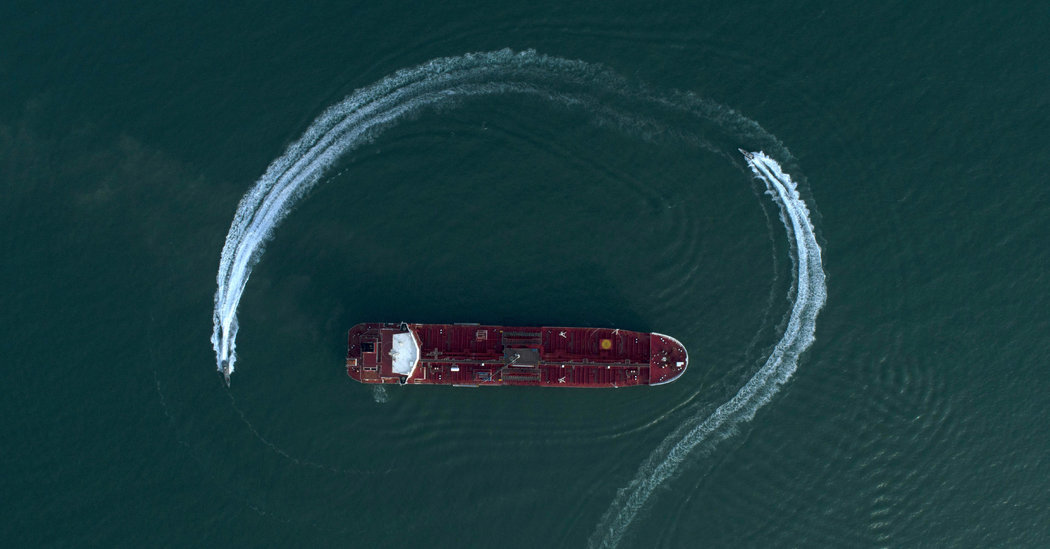 A British-flagged tanker that Iran seized in July is now free to leave, the Iranian government said on Monday, more than a month after British authorities released an Iranian tanker that had been detained off Gibraltar.

The news offered a rare hint of easing tensions, at a time when Iran has been in an escalating cycle of confrontation with its Persian Gulf neighbors and the United States.

Iran had accused the British-flagged tanker, the Stena Impero, of violating maritime regulations in the Strait of Hormuz, but the seizure on July 19 was widely seen as retaliation for the detention of the Iranian tanker.

The legal proceedings against the Stena Impero have concluded, and Iran has decided to waive alleged violations, an Iranian government spokesman, Ali Rabiyee, said at a news conference, according to Iranian and Western news agencies that were present.

The ship had not left the Bandar Abbas, a port in southern Iran, as of midday, and it was not clear how quickly it would set sail. Erik Hanell, chief executive of the tanker’s owner, the shipping company Stena Bulk, told SVT, a Swedish television station, that he hoped it would be a matter of hours.

Iran detained the 23-member crew along with the ship. It released seven of them earlier this month, but the others have remained with the vessel.