British Airways will begin talks with its pilots on Monday to avert a potentially damaging summer strike. Pilots have rejected a pay increase worth... 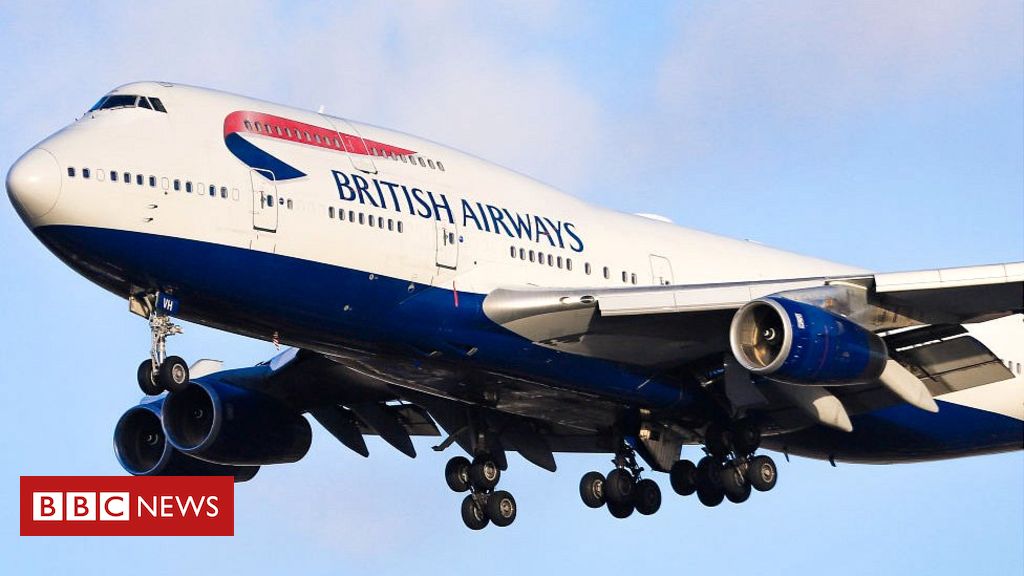 British Airways will begin talks with its pilots on Monday to avert a potentially damaging summer strike.

Pilots have rejected a pay increase worth 11.5% over three years, which the airline says is “fair and generous”.

However, the British Airline Pilots’ Association (Balpa) argues that its members deserve a better offer, as BA has been making healthy profits.

The two sides will meet at the conciliation service Acas.

Pilots have until 22 July to vote in a strike ballot. If it the vote is in favour and the Balpa calls a strike, it would have to give the airline two weeks’ notice.

That would make 5 August the earliest starting date for industrial action.

It would be likely to cause severe disruption as Balpa represents around 90% of the airline’s pilots and the strike would hit at one of the busiest times of the year.

“We urge Balpa to come to an agreement to protect hard-working families planning their summer breaks,” the airline said in a statement.

British Airways is part of International Airlines Group (IAG), which also owns the Spanish carrier Iberia. Last year it reported a pre-tax profit of €3bn, up almost 9.8% on the previous year.

It also rewarded investors with a total dividend payout of €1.3bn.

Last month IAG said it intended to buy 200 Boeing 737 Max aircraft. The planes would be used by IAG’s airlines including British Airways, Vueling and Level.

The deal, worth billions of dollars, was seen as a boost for Boeing which is trying to develop a software fix for 737 Max planes after two deadly crashes.

All 737 Max planes were grounded in March after an Ethiopian Airlines flight crashed, killing 157 people.