LONDON — British Airways said on Friday that it was resuming flights to Cairo, nearly a week after abruptly canceling services to the Egyptian... 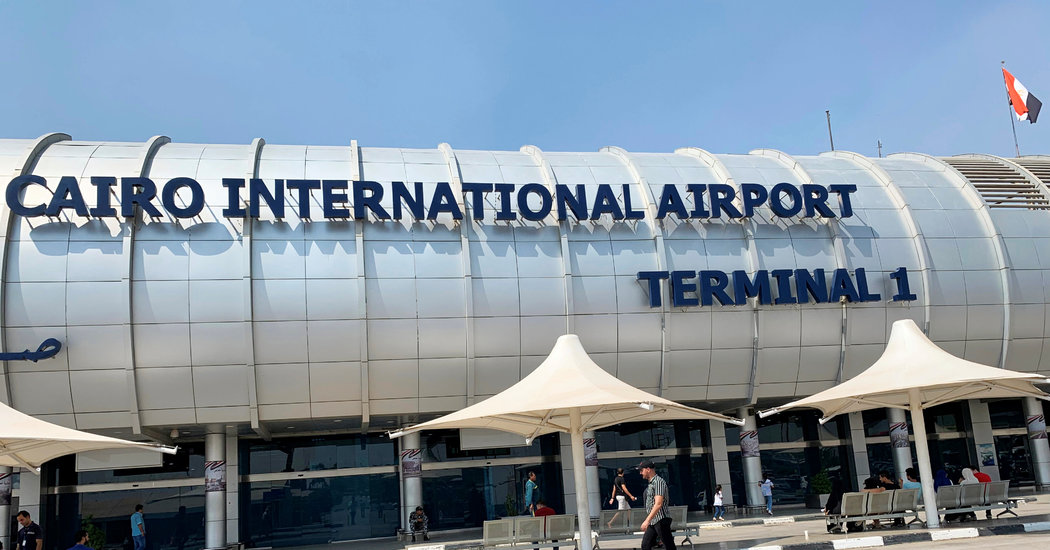 LONDON — British Airways said on Friday that it was resuming flights to Cairo, nearly a week after abruptly canceling services to the Egyptian capital over security concerns.

The airline said in an emailed statement that it had made the decision after “a thorough assessment of the security arrangements.”

“The safety and security of our customers and crew is always our priority,” it added, “and we would never operate an aircraft unless it was safe to do so.”

British Airways had suspended its sole daily flight from Heathrow Airport, London’s main hub, on Saturday, after the British government warned of a heightened risk of terrorist attacks against planes over Egypt, and advised against traveling to the country.

The German carrier Lufthansa also suspended its flights to Cairo on Saturday from Frankfurt and Munich, but resumed flights the next day. The reason was “an unclear security situation in Cairo,” a spokeswoman said in an email on Friday.

The British government said that an estimated 415,000 Britons visited Egypt last year and that most of those visits were “trouble free.” British Airways did not say how many passengers were affected by the cancellations.

The airlines, two of the largest in Europe, declined to elaborate on the specific risks that had prompted the cancellations or the reasons behind resuming their Cairo flights.

The security of civilian aviation has been a central focus for Egypt, a popular destination for European tourists, since 2015, when Islamic State militants brought down a Russian charter flight after it took off from the Red Sea resort of Sharm el-Sheikh.

Egypt has increased security at major airports since the attack, but the British government on Friday warned against all travel to the north of the Sinai Peninsula and all but essential trips to the south, and against air travel to Sharm el-Sheikh. It also urged travelers to Cairo to be cautious.

The Egyptian aviation sector took exception to the flight cancellations.

This week, an executive of the state-owned carrier EgyptAir said that the suspension of flights by British Airways was “without a logical reason,” Reuters reported.

On Sunday, the Egyptian aviation minister, Younis al-Masry, “expressed his displeasure at British Airways’ taking a decision unilaterally concerning the security of Egyptian airports without referring to the competent Egyptian authorities,” the Aviation Ministry said in a statement, according to Reuters.

During the summer, British Airways operates one daily flight between London and Cairo, and Lufthansa flies twice daily from Frankfurt and four times a week from Munich. Lufthansa also sells seats on one EgyptAir flight per day from each of the two German airports.