British Airways has said its pilots will avoid flying over Gulf waters in airspace controlled by Iran. BA’s move is in response to an... 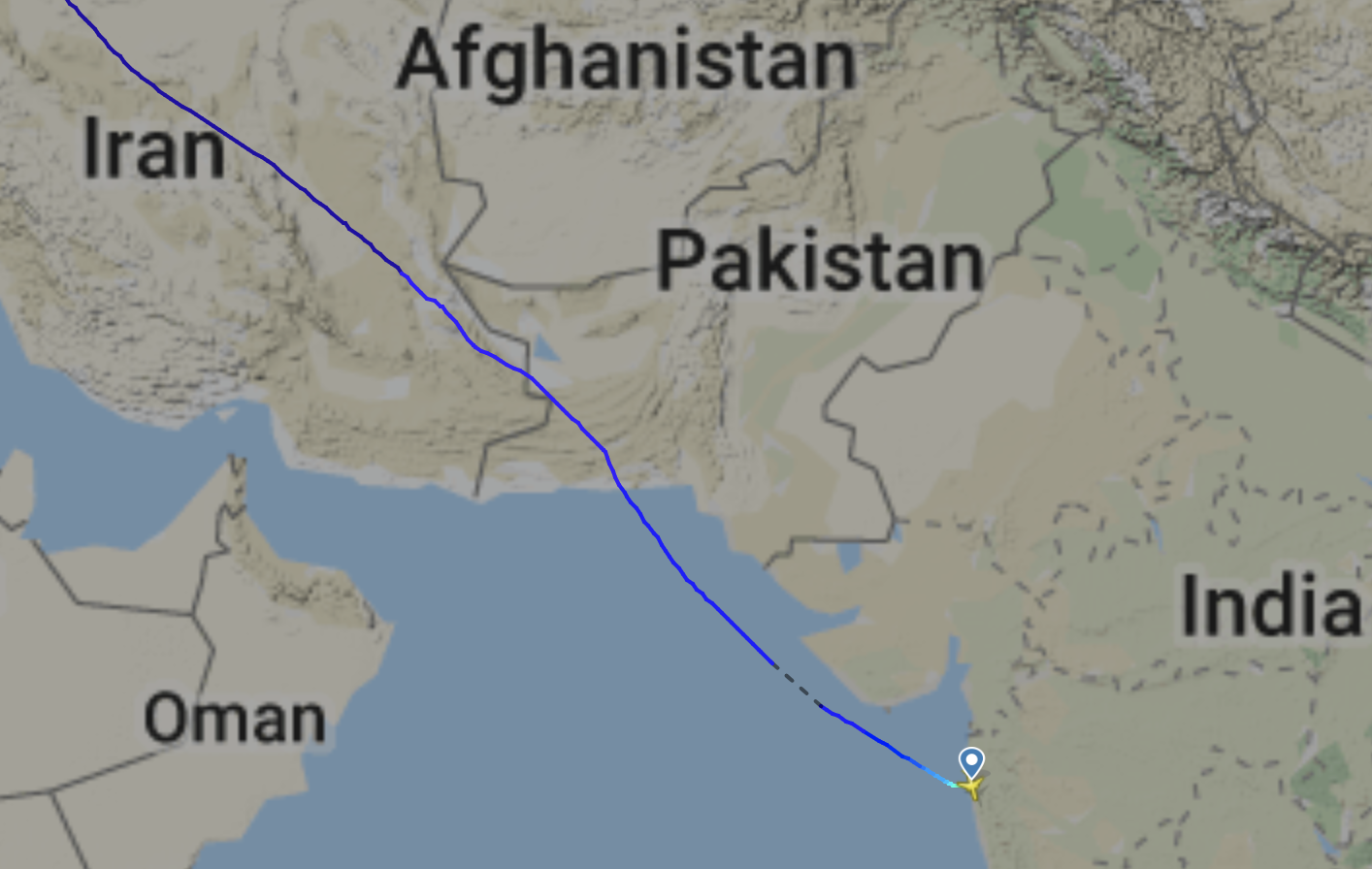 British Airways has said its pilots will avoid flying over Gulf waters in airspace controlled by Iran.

BA’s move is in response to an order from Washington DC for American carriers not to fly over the parts of the Gulf within the Tehran Flight Information Region.

This is a block of airspace that extends deep into the Gulf, covers half of the Strait of Hormuz and continues to the northern half of the Gulf of Oman. At normal times the area is overflown by hundreds of aircraft during the course of a day.

KLM, Lufthansa, Qantas and Singapore Airlines are among the other carriers that have confirmed they will also avoid the region.

In the early hours of 21 June, the Federal Aviation Administration (FAA) issued a “Notice to Airmen” (Notam) – a no-fly instruction to US pilots – telling them to avoid the region.

It is believed that at the time an American drone was shot down by an Iranian surface-to-air missile, the nearest civil airliner was only 50 miles away.

British Airways confirmed to The Independent that it would follow the Notam. A spokesperson said: “Our safety and security team are constantly liaising with authorities around the world as part of their comprehensive risk assessment into every route we operate.”

United Airlines suspended its link between New York Newark and Mumbai a day before the drone shoot-down, citing “an airspace restriction over western Asia”.

While the most direct track between the two cities stays well north of the Strait of Hormuz, other airspace constraints meant that the Boeing 777 aircraft typically overflew Iran.

The United aircraft currently in Mumbai is due to fly eastbound to Honolulu, from where passengers will be booked on alternative flights to their final destination. It will increase journey times by many hours.

Emirates is by far the biggest airline in the Gulf, and its rival Qatar Airways is already facing airspace challenges because nearby countries have banned Qatari aircraft. The Independent has asked both for their response to the US move.

All airlines are acutely aware that, in 2014, Malaysian Airlines flight MH17 was shot down by a surface-to-air missile over rebel-held eastern Ukraine. All 298 people on board were killed.