Britain Gets More Time to Make up its Mind about EU 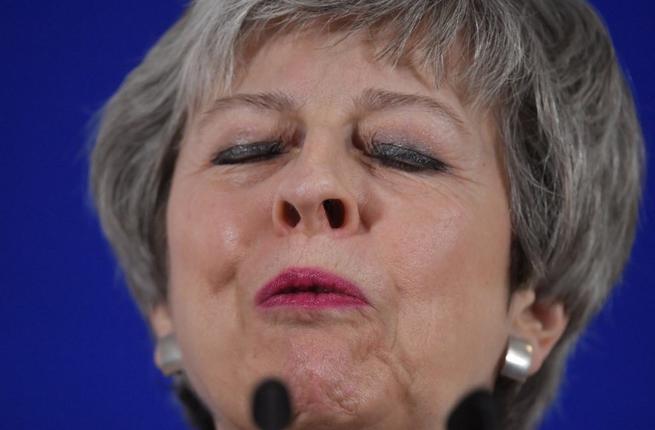 The EU agreed to a Brexit extension until May 22 if Prime Minister Theresa May’s deal is approved by the House of Commons, European Council President Donald Tusk said Thursday.

If the deal is not approved by parliament, the EU would allow an extension to April 12, Tusk said in Brussels.

At a news conference alongside European Commission President Jean-Claude Juncker, Tusk said the U.K. agreed to the E.U.’s proposals.

“All options remain on the table … the U.K. government will still have a chance of a deal, not deal, a long extension or revoking Article 50,” Tusk said.

On Wednesday, May requested a delay until June 30. The original planned date for Brexit was 29 March.

Juncker reiterated the EU is ready for all outcomes – including a no-deal Brexit. He said the withdrawal agreement would remain as is.

In Brussels, May urged British MPs to vote for her deal so the delay until May 22 is secured and she reiterated “legally binding” changes to the Irish backstop was achieved last week.

She said she believes “it would be wrong to ask the U.K. to take part in European Parliament elections [due in end of May] three years after voting to leave.”

According to the extension plan, May would need to get her plan approved by the members of the House of Commons next week in a third “meaningful vote.”

British MPs rejected the plan twice by an overwhelming majority.

The U.K. triggered Article 50 — a procedure of two years of negotiations for any leaving member — on March 29 2017 after Brits decided to end the more than 40-year partnership with the bloc in a referendum in 2016.