AFP/London Britain could struggle to stop European Union fishing boats illegally entering its waters after a no-deal Brexit due to a lack of enforcement... 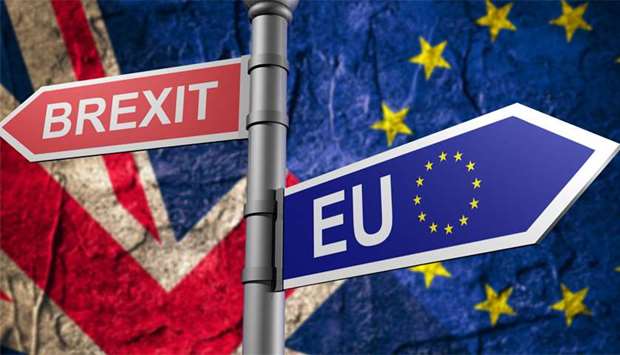 Britain could struggle to stop European Union fishing boats illegally entering its waters after a no-deal Brexit due to a lack of enforcement vessels, according to a leaked government e-mail.
The document, prepared by officials in the Department for Environment and seen by Sky News, warns there is “a lot of uncertainty” over whether the country will have the resources to police its seas.
It details concerns that only 12 vessels will be available “to monitor a space three times the size of the surface area of the UK”, the broadcaster said.
The warning comes as French fishermen, who rely heavily on British waters for their catch, have threatened to disrupt UK exports via the Channel if they are denied access after Brexit.
Britain will leave the Common Fisheries Policy — which allows EU fishermen access to British waters — and become an independent coastal state if, as increasingly feared, it crashes out of the bloc without a deal on October 31.
Under the terms struck with Brussels by former prime minister Theresa May, it would have continued to allow EU boats access during a 21-month transition period while the two sides tried to reach a new fisheries agreement.
However, British lawmakers rejected the deal three times, forcing Brexit to be delayed to the end of October and May to resign.
Her successor Boris Johnson has said the withdrawal agreement must be renegotiated, but Brussels has so far resisted.
Meanwhile Johnson is pressing ahead with planning for a no-deal departure, despite predictions it could be economically calamitous.
The government confirmed last week it will discuss proposals — known internally as Operation Kingfisher — to support companies that could struggle in such a scenario.
The Times newspaper reported yesterday that officials have drawn up a list of companies, including in construction and manufacturing, which could be particularly exposed financially to any volatility.