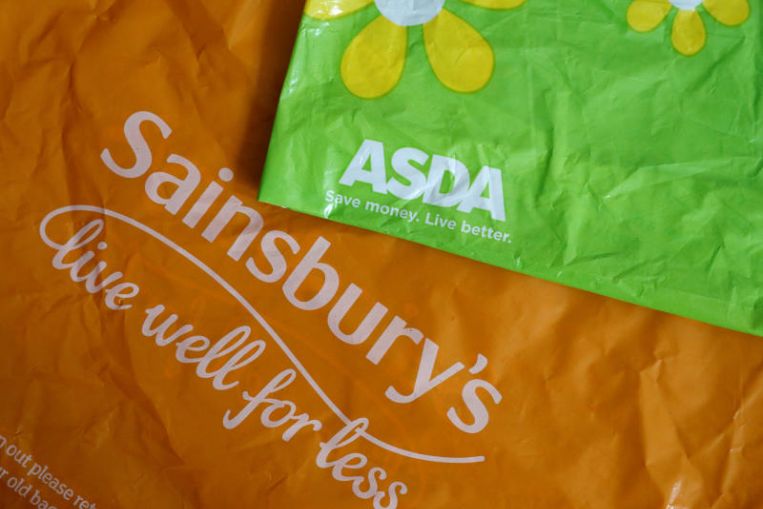 The pair – the nation’s second and third-biggest supermarket chains respectively – announced in reaction that they have scrapped their proposed deal.

“The CMA has blocked the Sainsbury’s-Asda merger after finding it would lead to increased prices in stores, online and at many petrol stations across the UK,” the regulator said in a final report.

The deal has now floundered one year after Sainsbury’s and Asda unveiled their merger plans, which sought to create a retail king to leapfrog UK No. 1 Tesco.

The watchdog added that the transaction – which was effectively a takeover bid with Sainsbury’s acquiring a majority 58-per cent stake in the combined group and Walmart the rest – would result in a “substantial lessening of competition” at a national and local level.

“The Competition and Markets Authority found that UK shoppers and motorists would be worse off if Sainsbury’s and Asda – two of the country’s largest supermarkets – were to merge,” it continued.

“This is due to expected price rises, reductions in the quality and range of products available, or a poorer overall shopping experience.”

Stuart McIntosh, chairman of the CMA inquiry group, added that they “concluded that there is no effective way of addressing our concerns”.

In reaction, Asda and Sainsbury’s announced that they have “mutually agreed to terminate the transaction”.

However, Sainsbury’s chief executive Mike Coupe argued in a statement that the merger sought to “lower prices for consumers”, adding that the CMA has ignored “the dynamic and highly competitive nature of the UK grocery market”.

The merger would have created a supermarket titan bigger than Tesco with a network of some 2,800 Sainsbury’s, Asda and Argos stores.

The sector also faces fierce competition from the likes of online US titan Amazon – and German-owned discounters Aldi and Lidl.