It is now “physically impossible” for the UK to leave the European Union on 29 March, the chancellor says. Philip Hammond told the BBC’s... 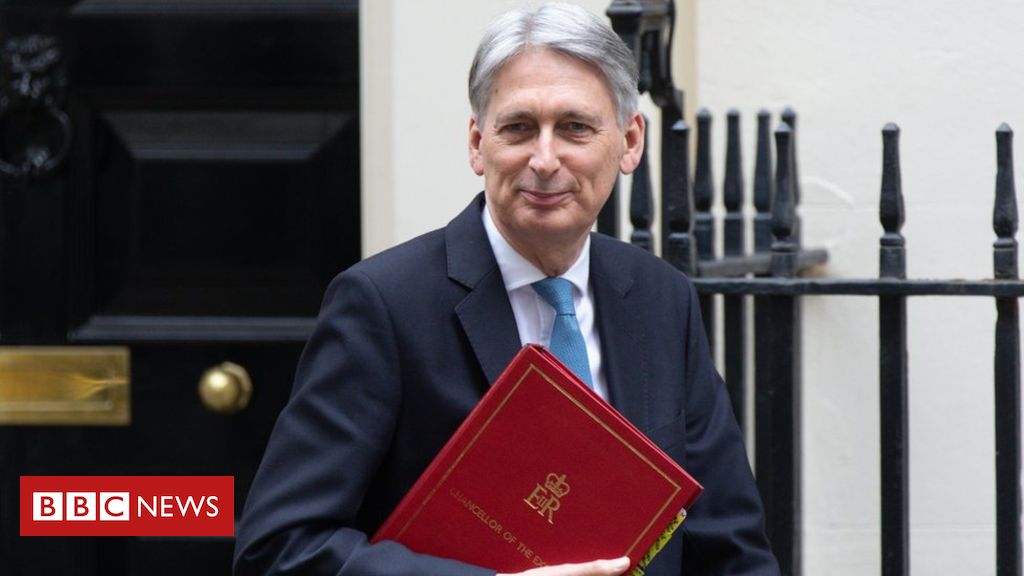 It is now “physically impossible” for the UK to leave the European Union on 29 March, the chancellor says.

Philip Hammond told the BBC’s Andrew Marr that even if MPs agreed the PM’s Brexit deal in the coming days, a “short extension” would be needed to pass the necessary legislation.

He said the deal might not go forward for a third Commons vote without more support from the DUP and other MPs.

He said more MPs had decided to back it, but it was “a work in progress”.

Mr Hammond also refused to rule out a financial settlement for Northern Ireland if the DUP backed Theresa May’s deal.

The party, which has 10 MPs in the Commons, received £1bn as part of a confidence and supply agreement with the Tories after the last election – giving the government a working majority.

The DUP’s Westminster leader, Nigel Dodds, met with senior cabinet members on Friday – including Mr Hammond – to discuss what it would take to get them onboard with the PM’s plan, but they said afterwards there were “still issues to be addressed”.

Legally the UK is still due to leave the European Union on 29 March. The EU must decide the terms and conditions of any extension.

Earlier this week MPs rejected Theresa May’s deal again – this time by 149 votes – and then backed plans to rule out leaving the EU without a deal.

They also voted in favour of an extension to the process – either until 30 June if they agreed Mrs May’s deal before 20 March, or a longer one that could include taking part in European elections if they rejected her plan for a third time.

All 27 EU member states would have to agree to an extension, and the country’s leaders are expected to discuss it at a summit later this week.

Meanwhile, Labour leader Jeremy Corbyn has written to MPs across the Commons inviting them for talks to find a cross-party compromise.

He also told Sky that while he “has to see the wording of it”, Labour MPs would be told to vote in favour of an amendment calling for another referendum next week.

And he said he may propose another vote of no confidence in the government if the PM’s deal is voted down again.