Boy, 10, asks Qantas CEO for advice on how to start an airline

Hong Kong (CNN) — An Australian schoolboy with dreams of setting up his own airline has penned a letter to Qantas CEO Alan Joyce... 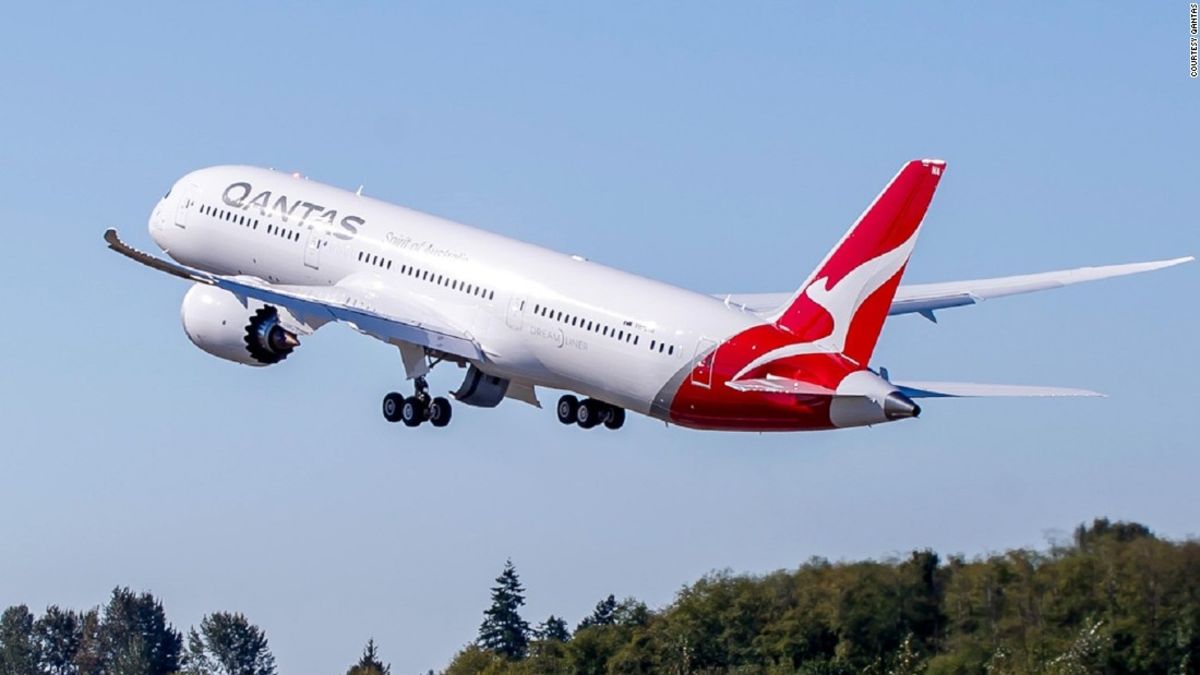 Hong Kong (CNN) — An Australian schoolboy with dreams of setting up his own airline has penned a letter to Qantas CEO Alan Joyce asking for advice.

In the letter, which Qantas shared on Twitter this week, 10-year-old Alex Jacquot writes he is already the CEO of an airline called “Oceania Express” and urges Joyce to “please take me seriously.”

“I have already started some stuff like what type of planes I’ll need, flight numbers, catering and more,” writes Jacquot in the letter, which has since gone viral on social media.

Jacquot claims he has already hired a chief financial officer, an IT head and a head of maintenance, among other key roles.

But the budding entrepreneur says he’s keen to get a few specific pieces of advice from Joyce while he’s on school holidays and has time to work on his new airline.

Notably, he asks if the Qantas CEO can offer some general tips and says — like Qantas — he too is thinking about A350 planes for Sydney/Melbourne to London flights but questions how people can get a decent sleep during a 25-hour journey.

“Our competitors don’t normally ask us for advice, but when an airline leader reached out, we couldn’t ignore it,” says Qantas in a tongue-in-cheek Twitter post.

In his response, Joyce writes he normally doesn’t give advice to competitors but will make an exception as he too was “once a young boy who was so curious about flight and all its possibilities.”

As for Jacquot’s request for tips, Joyce advises him to put “safety front and center.” When it comes to those long flights to London, he tells the young CEO that Qantas is looking at “different designs that give people spaces to stretch out and exercise.”

Joyce also invited him for a personal meeting to brainstorm ideas and a tour of Qantas’ Operation Centre.