Both Christians and Muslims are Harassed in The World

Religious restrictions are on the rise across the globe upon increasing violations and harassment involving religion, a recent report from the Pew Research Center... 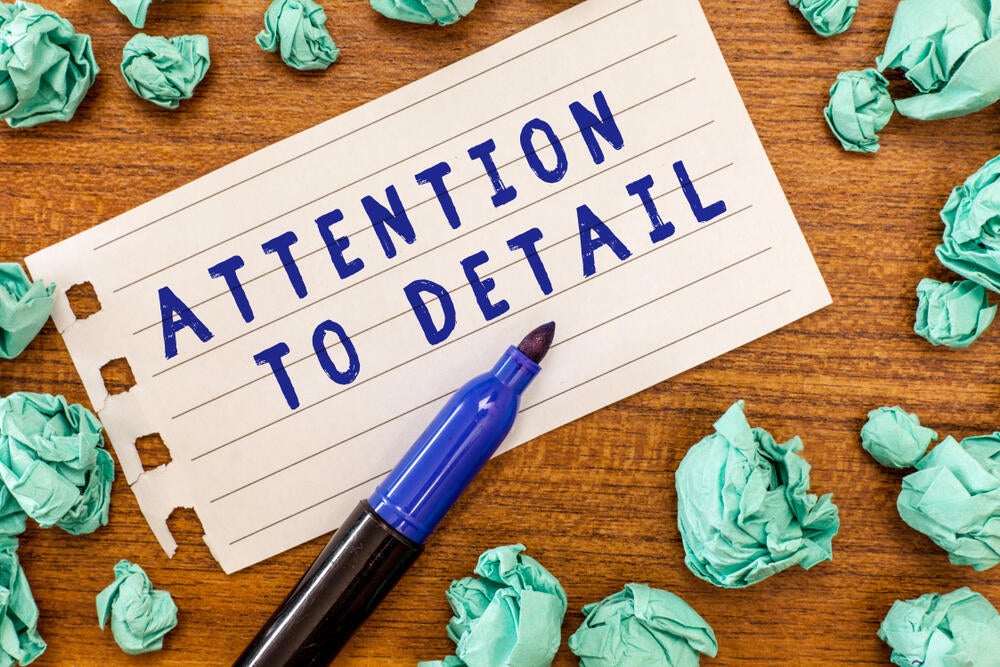 Religious restrictions are on the rise across the globe upon increasing violations and harassment involving religion, a recent report from the Pew Research Center indicates.

The report revealed on Monday that restrictions on religion have been on a rising trend from 2007 to 2017 in both what it classified as authoritarian countries as well as in Europe.

It underlined that cases of harassment of Christians emerged in 143 countries in 2017, while Muslims were harassed in 140. Social hostilities involving religion — including violence and harassment by private individuals, organizations or groups — have also risen since 2007, the report said.

Since 2007, the largest increases in this category of social hostilities occurred in Europe and the Middle East-North Africa region, according to the report. In Europe, the number of countries reportedly exhibiting religious hostility rose from 21 to 33 by 2017.

The report said that in Europe, 20 countries placed restrictions on religious dress, including burqas and face veils used by some Muslim women, only five in 2007.

It reported that thousands of refugees in Germany were pressured to convert to Christianity with the threat of deportation.

The research center also mentioned the harassment of hundreds of thousands of Uighur Muslims in China, who have been sent to “reeducation” camps, as well as in Myanmar, where Muslims have been forced to flee their homes under abuse and harassment by the military.

Beijing has been criticized by international community for its oppressive policies against its Turkic Muslim minorities in Xinjiang — an autonomous territory in northwest China. The territory with large swath of mountains and deserts is described as East Turkistan by Uyghur.

The Rohingya, described by the UN as the world’s most persecuted people, have faced heightened fears of attack since dozens were killed in communal violence in 2012.

According to Amnesty International, more than 750,000 Rohingya refugees, mostly women and children, have fled Myanmar and crossed into Bangladesh after Myanmar forces launched a crackdown on the minority Muslim community in August 2017, extending the number of persecuted people in Bangladesh above 1.2 million.