Boris Johnson’s New Cabinet will Meet for the First Time

Boris Johnson’s new cabinet will meet for the first time on Thursday morning, before the new prime minister addresses the House of Commons. On...

Boris Johnson’s new cabinet will meet for the first time on Thursday morning, before the new prime minister addresses the House of Commons.

And Sajid Javid became chancellor – as more than half of Theresa May’s old cabinet, including leadership rival Jeremy Hunt, quit or were sacked.

He told ITV the new cabinet was made up of “simply people who are prepared to leave on 31 October” and there was a “need for a different team”.

Mr Javid and Ms Truss – who backed Remain in the 2016 referendum – had also been given key roles, he added.

The UK was originally supposed to leave the EU on 29 March but the deadline was moved to 31 October, after MPs rejected Mrs May’s withdrawal deal three times. 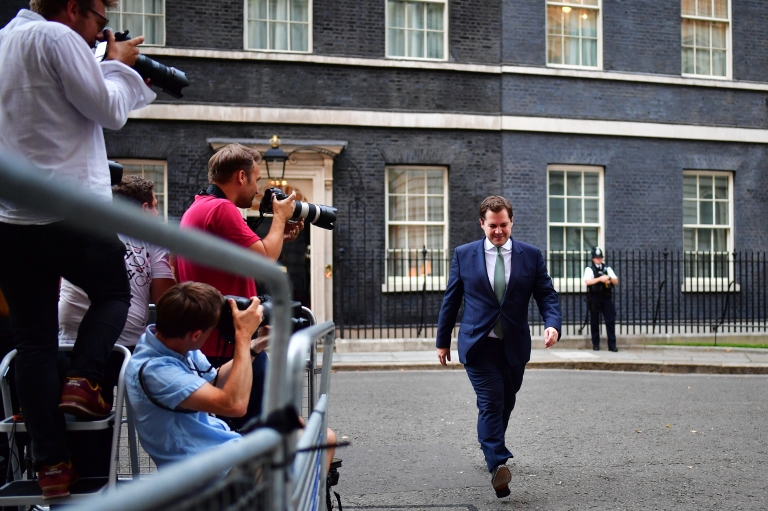 The cabinet in numbers

Former Foreign Secretary Jeremy Hunt said he had been offered an alternative role but had turned it down, while leading Brexiteers Penny Mordaunt and Liam Fox were also replaced as defence secretary and international trade secretary respectively.

Both supported Mr Hunt in the Tory leadership contest.

‘A prime minister in a hurry’

These are the decisions of a prime minister in a hurry.

One who is aware that he’s up against the clock.

One who has to pull off – within a few months – what his predecessor could not manage over years.

The team surrounding Boris Johnson has been put together with one goal in mind – to help him keep the promise he’s made, to see the country leave the European Union in good time.

Number 10 believes it shows strength of purpose – a new administration determined and willing to take decisions after years of drift and disappointment.

Brexit believers have the top roles. But it is not a cabinet made up purely of the most burning Eurosceptics.

Mr Johnson used his first speech as prime minister to reiterate his determination to take the UK out of the EU by the 31 October “no ifs, no buts”.

Labour’s shadow chancellor John McDonnell said if Mr Johnson campaigned on the platform of a no-deal Brexit in any forthcoming general election, his own party would “almost certainly be Remain”.

However, he told ITV that Labour would still look at any new deal Mr Johnson negotiated with the EU.

“But at the moment I can’t see him stitching up a deal that’s acceptable either to Labour or to quite a bit of his own side as well – so it looks as though we will then be in a straight situation between a no deal and Remain,” he added.

Meanwhile, First Minister Nicola Sturgeon has written to the new prime minister to say it is “essential” Scotland has an alternative option to his Brexit plan – and to indicate she would continue to press for a referendum on Scottish independence.