Fashion firm Boohoo has confirmed that it has made an offer to acquire the online business of UK brands Karen Millen and Coast. Boohoo,... 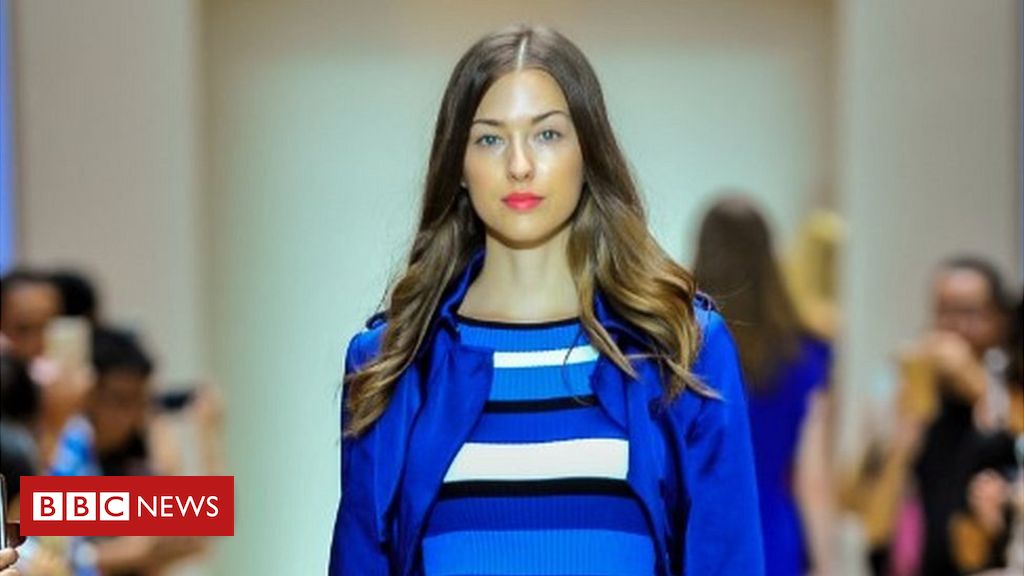 Fashion firm Boohoo has confirmed that it has made an offer to acquire the online business of UK brands Karen Millen and Coast.

But it said there was no guarantee that any deal would be done.

High Street brand Karen Millen was put up for sale by its Icelandic owners, Kaupthing bank, in June.

Any move to buy Karen Millen would see parts of Coast – another womenswear brand that it acquired out of administration last autumn – would also be included in the deal.

The sales process has been led over the past six weeks by Deloitte.

Boohoo did not specify whether the potential deal involves any plans for the two retailers’ physical stores, or the future of staff employed in those High Street locations.

Sources told Sky, which first reported the news, that the firms were being bought through a process called pre-pack administration, which would be initiated once Deloitte had been appointed as administrator to Karen Millen.

Karen Millen‎ operates in 65 countries and employs 1,700 staff worldwide. In the UK, it has 57 stores, with concessions at John Lewis and Selfridges.

Boohoo said its offer was part of a plan “to lead the fashion e-commerce market globally”.

The firm was founded 14 years ago in Manchester, and has grown rapidly by selling own-brand clothing, shoes, accessories and beauty products. It listed its shares in 2014 and bought the Pretty Little Thing and Nasty Gal brands in 2017.

Richard Lim, chief executive of Retail Economics, told the BBC the advantage for buyers of a pre-pack administration was that it allowed them “to dispose of the parts of the business that they deem unprofitable”.

“In the case of Boohoo, they are looking at value in the online proposition of Karen Millen, and they probably prefer to pick it up as a pre-pack, which will enable them to dispense of the physical stores,” he added.

Mr Lim said: “It is well known Karen Millen has been struggling in the past few years. But Boohoo will look at it and see another potential revenue stream.

“Karen Millen is a different customer segmentation for them, but one that I think could flourish as an online-only proposition. Boohoo will use all the expertise they have acquired in recent years using social media, and bring the brand to a newer audience.”

And analysts at Shore Capital said: “In our view, Boohoo was always looking to potentially add to its stable of brands.”