Boeing and Qatar Airways, the national carrier of the State of Qatar, have finalized an order for five Boeing 777 Freighters worth $1.8 billion... 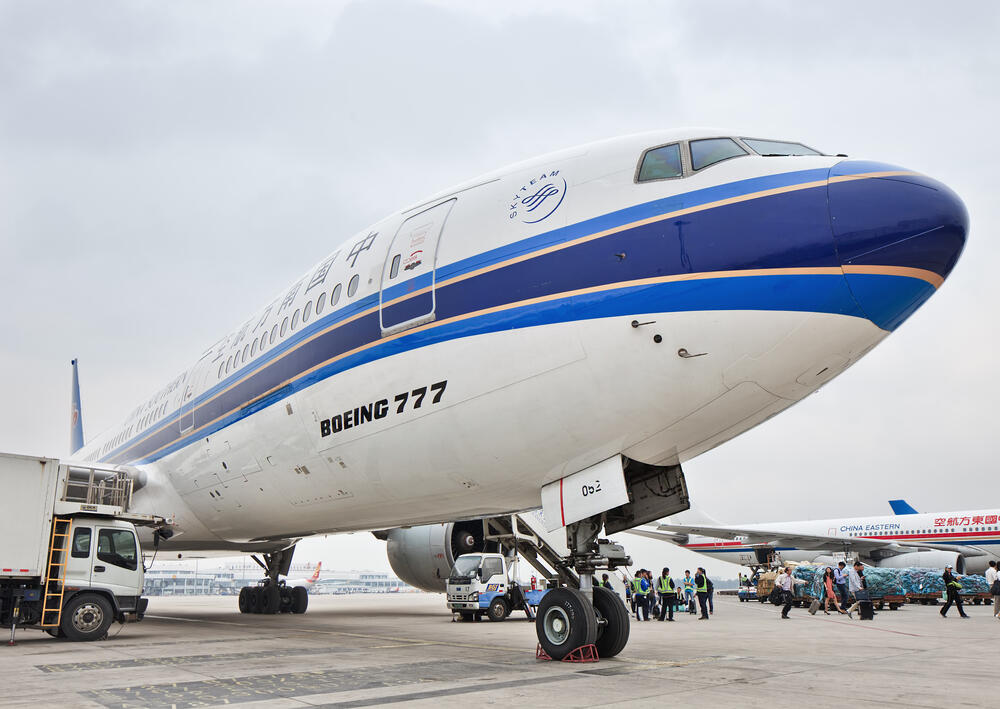 Boeing and Qatar Airways, the national carrier of the State of Qatar, have finalized an order for five Boeing 777 Freighters worth $1.8 billion at current list prices during a ceremony at the White House, Washington D.C.
The signing ceremony was witnessed by US President Donald Trump and Sheikh Tamim bin Hamad Al Thani, the Emir of Qatar and included Akbar Al Baker, CEO of Qatar Airways Group and Kevin McAllister, president and CEO, Boeing Commercial Airplanes.

The purchase was first signed as a memorandum of understanding at the Paris Air Show in June.

“It is an honour to be signing this agreement today with Qatar Airways, who has been our long-haul partner for more than 20 years,” said McAllister. “As one of the world’s leading air cargo carriers, we are delighted that Qatar Airways continues to expand its freighter fleet with the 777 Freighter and we deeply appreciate their business and positive impact on Boeing, our employees, suppliers and communities.”

Qatar Airways has rapidly grown its air cargo operations to serve more than 60 global destinations, becoming one of the top international air freight operators in the world. The latest freighter deal builds on the airline’s 777 Freighter order book as the airplane has become the backbone of Qatar Airways freighter fleet. It currently operates 23 freighters, including 16 Boeing 777 Freighters.

Customers from around the world have ordered more than 200 777 Freighters since the program began in 2005, including a record 45 units in 2018. Boeing is the air cargo market leader, providing over 90 percent of the dedicated freighter capacity around the world.