Boats Suspected of Carrying Migrants Intercepted Off the Kent Coast

Boats suspected of carrying migrants have been intercepted off the Kent coast. HM Coastguard confirmed it is helping Border Force officials with four incidents... 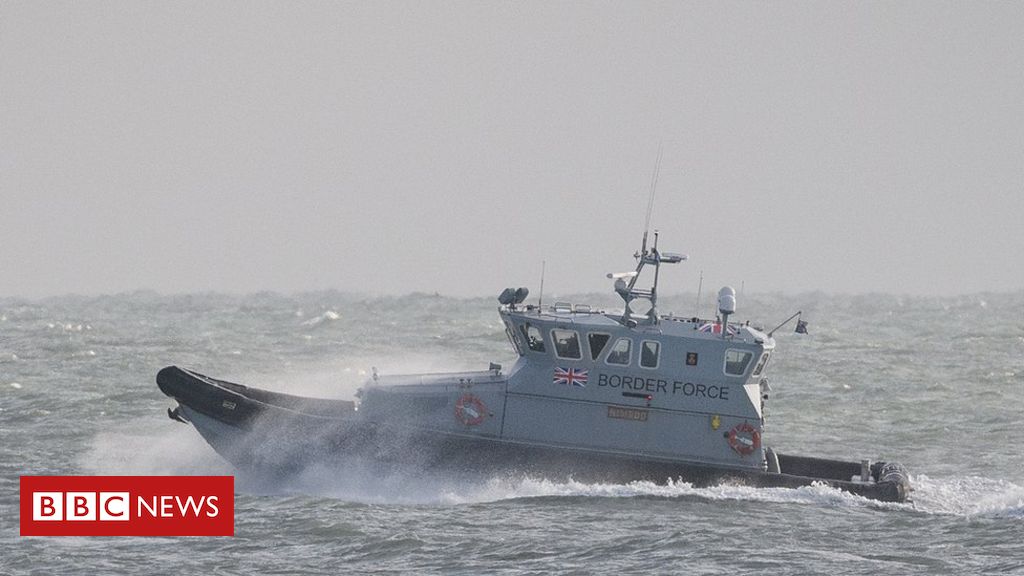 Boats suspected of carrying migrants have been intercepted off the Kent coast.

It is unknown how many people are onboard the boats or what time they were first spotted.

At least 1,373 people, including more than 100 children, have crossed the Channel in small boats since 3 November 2018.

Of those, 1,127 have successfully crossed the Channel this year.