New research suggests that a simple blood test, which doctors currently use to diagnose heart attacks, may be useful in predicting the risk of... 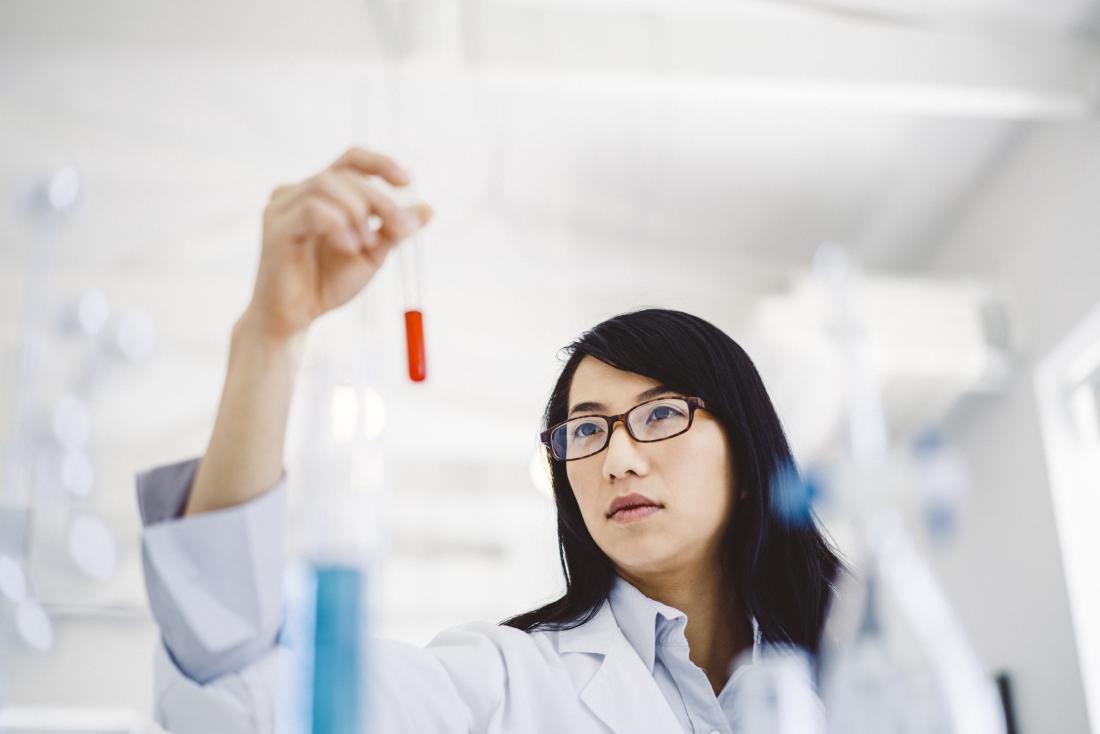 New research suggests a simple blood test could accurately predict who will go on to develop cardiovascular disease.

According to the latest statistics from the American Heart Association (AHA), almost half of the people living in the United States have some form of cardiovascular disease.

In fact, according to 2016 figures, 121.5 million U.S. adults, or 48 percent of the entire population, have cardiovascular disease (CVD), which is a cluster of conditions that includes hypertension. Doctors often call hypertension the “silent killer” because it does not show any visible symptoms until it is too late.

The same AHA report predicts that by 2035, over 130 million adults will have a form of CVD that could bring costs in the U.S. to 1.1 trillion dollars.

Currently, heart disease is the top leading cause of death in the U.S., while stroke is the fifth.

But what if there was a blood test that could accurately predict whether a person will have heart disease or a stroke?

New research suggests that such a test may already exist. By detecting the blood levels of specific proteins that heart muscles release when they are injured, scientists may be able to predict a person’s risk of eventually developing CVD.

Dr. Christie Ballantyne, who is the cardiology chief at Baylor College of Medicine in Houston, TX, and his team, detail this idea in a new study that appears in the AHA journal Circulation.

Troponins are proteins that signal heart muscle damage, and in the new research, Dr. Ballantyne and his colleagues wanted to see if detecting troponin in the blood of healthy middle-aged adults or seniors could predict CVD risk.

Dr. Ballantyne and colleagues analyzed a group of 8,121 people aged 54–74 who participated in the “Atherosclerosis Risk in Communities” study. None of the participants had a history of cardiovascular disease.

The scientists identified troponin levels in 85% of the participants and applied Cox proportional hazards models to examine the links between these levels and cardiovascular disease.

High-sensitivity troponin tests, therefore, proved to be an accurate way of predicting CVD risk, especially when combined with a standard method of calculating a person’s 10-year cardiovascular risk.

“What we’re finding out is that these tests can be used in the general population to give us information as to who is most likely to have a future problem, whether it be a heart attack, stroke, or heart failure,” says Dr. Ballantyne.

“If you can treat someone much earlier, before {they] have symptoms, you will be far more effective in preventing events,” continues the researcher, who adds, “Our major problem is that we do too little too late.”

“If the first time you find out that you’re at risk for heart failure is when you actually start getting short of breath and you end up in the hospital, you probably have advanced heart disease already, and it is going to be harder to treat than if that person took steps years earlier.”

Instead, knowing the risk in advance can prompt people to take preventive measures, such as exercising more and watching their blood pressure.

However, the scientists explain that although doctors currently use troponin tests to diagnose a heart attack, they do not yet accept them as a tool for predicting risk. Scientists need to do more research before using these tests to evaluate risk.

“Research in this area is leading us toward individualized care more and more, so we can better predict who’s at risk for developing adverse cardiovascular outcomes,” comments Dr. Rebecca Vigen, an assistant professor of internal medicine at the University of Texas Southwestern Medical Center in Dallas, who did not participate in the research.

“This study is a step in the direction of personalizing care,” Dr. Vigen says.