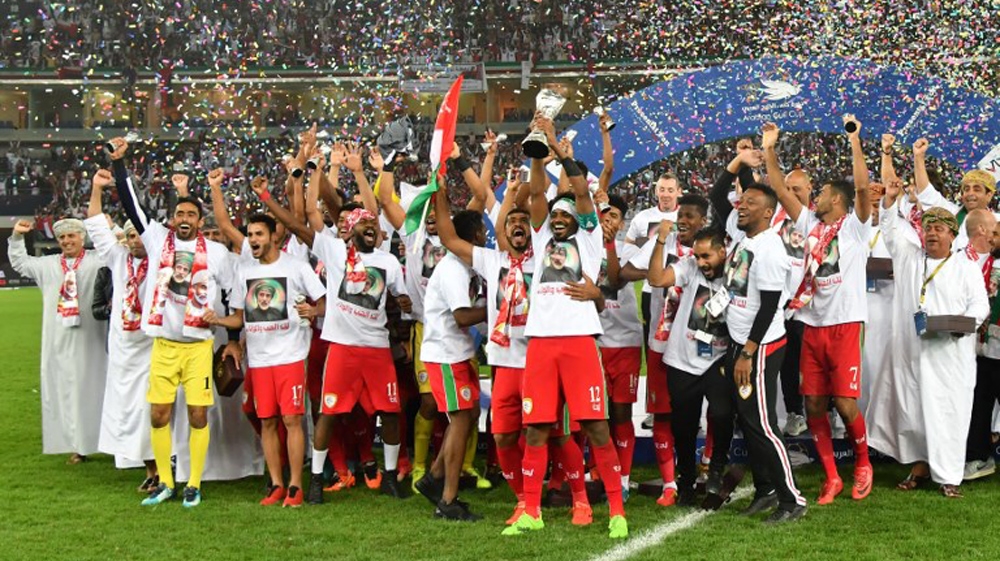 Saudi Arabia, the United Arab Emirates (UAE) and Bahrain have confirmed they will take part in this year’s Arabian Gulf Cup football tournament in Qatar, reversing an earlier decision to boycott the event.

The UAE Football Association said in a statement on Tuesday it decided to participate in the 24th edition of the tournament, which has traditionally featured all the gulf nations, “after receiving a new invitation from the Arab Gulf Cup Federation.”

Similar statements were issued by the Saudi and Bahraini football associations, announcing their participation after receiving new invitations.

In light of the new development, the Gulf Cup Federation will have to redraw group matches to reflect the participation of the three countries, which had previously said they would boycott this year’s event in line with their more than two-year old land, air, and sea blockade against Qatar.

Along with Egypt, the three countries in June 2016 accused Doha of “supporting terrorism”, an allegation Qatar has consistently and vehemently denied.

“There are American efforts, which Qatar appreciates, to preserve the unity of the GCC and to return it back to what it is used to be,” he said.

“Qatar is always open to dialogue and has expressed its readiness to engage in an unconditional dialogue based on mutual respect, non-intervention in the international affairs of other states, and respecting for the sovereignty of other states,” he added

The previous Gulf Cup two years ago was originally scheduled to be held in Qatar, but was moved to Kuwait in the aftermath of the blockade.

The tournament will take place from November 24 to December 9 at the Khalifa International Stadium, a 40,000 capacity air-conditioned venue in Doha.

This is the fourth time Qatar is hosting the regional event.

In 2017, Oman won its second title by beating the UAE in the final on penalties.