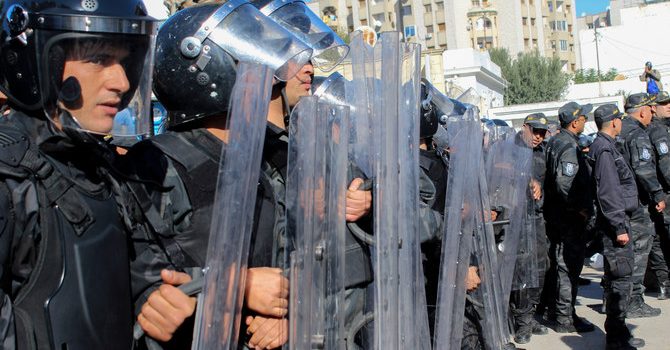 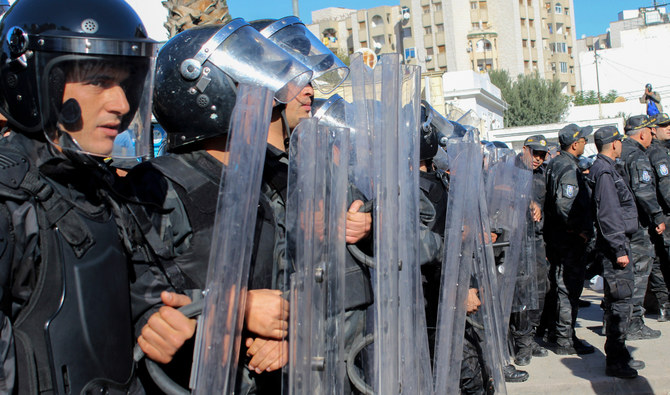 Saied said last week he was working nonstop on a timetable for reforms to defuse growing criticism at home and abroad since he dismissed the Cabinet, suspended parliament and took personal power in July.

Last week, thousands of Tunisians protested near parliament in the capital, demanding he reinstate the assembly, while major foreign donors whose financial assistance is needed to unlock an International Monetary Fund rescue package for the economy have urged him to return to a normal constitutional order.

“The secretary encouraged a transparent and inclusive reform process to address Tunisia’s significant political, economic, and social challenges and to respond to the Tunisian people’s aspirations for continued democratic progress,” the State Department said in a statement about a call between Blinken and Saied.

It added that Blinken and Saied discussed recent developments in Tunisia, including the formation of the new government and steps to alleviate the economic situation.

A Tunisia presidency statement said earlier that the US would offer support to Tunisia once it has announced dates for political reform. Saied seized nearly all powers in July in a move his critics called a coup, a decade after the Arab Spring’s first and only successful pro-democracy uprising, before installing a new prime minister and announcing he would rule by decree.

Saied has defended his takeover as the only way to end governmental paralysis after years of political squabbling and economic stagnation, and he has promised to uphold rights and freedoms won in the 2011 revolution.