The birth rate in England and Wales – measured as a proportion of the total population – hit a new low in 2018, according... 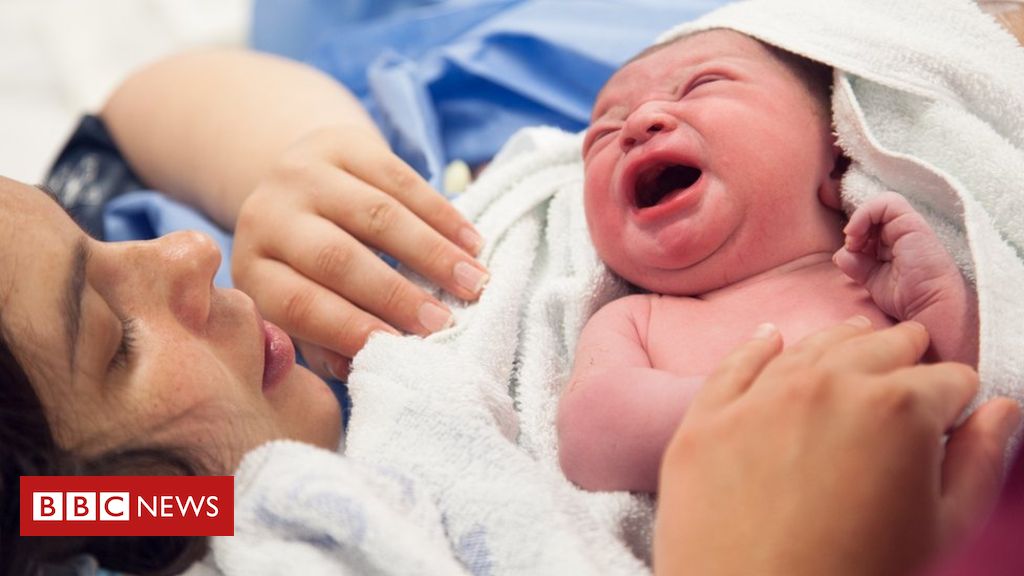 The birth rate in England and Wales – measured as a proportion of the total population – hit a new low in 2018, according to the Office for National Statistics.

It says the trend could be driven by falling fertility rates and an ageing population.

Fertility rates decreased in all age groups except women aged 40 and over.

Last year was the third in a row in which the number of live births has come down.

This is a good measure of fertility levels and can be affected by changes in the timing of when women have babies, as well as size of families and population structure.

In England and Wales, ONS stats show that the stillbirth rate has reached a record low for the second year in 2018 – of 4.1 stillbirths per 1,000 births.

A stillbirth is a baby born showing no signs of life after 24 or more weeks of pregnancy.

The government in England has committed to reducing the stillbirth rate to 2.6 per 1,000 by 2025.