Billions of Bing searches have unsurprisingly centred around subject matter including designer brands, European getaways, female superstars, music and sports stars, superhero films and last but not least – the love for everything Facebook.

Winners in international searches
It was an interesting result from an international perspective with ladies reigning supreme from searches around the world.  Women were the most-searched gender during the year in eight of the 12 participating countries globally. Beyonce dominated the US, while controversial twerking pop-star Miley Cyrus made her the top-searched person in both Australia and Canada. Former top searched stars Justin Bieber and Selena Gomez ruled across UK and Germany this year respectively.   The report showed how actress and actors Bruna Marquezine, Wen Zhang and Salman Khan were the most searched people in Brazil, China and India. Artists and singers Rihanna and David Bisbal ranked at the top for France and Spain with TV personalities Danmitsu and Belen Rodriguez were claimed crowns in Japan and Italy.

Winners in US searches
Beyonce certainly earned her place at the top of US leaderboard as the most search person ahead of an incredibly strong field. No doubt her achievement was due to an awesome Destiny’s Child reunion and the amazing Super Bowl performance boosted by her successful world tour, famous family and husband Jay-Z.  If this wasn’t enough, she also earned the title of the most-searched musician.

Rihanna reached the number three spot as most-searched person and number three for most-searched musician, topping of another great year for the artist.  Newcomers into the top 10 this year include Amanda Bynes at number eight, everlasting Madonna at number five and US President Barack Obama at number 10. Taylor Swift’s busy year in the public eye stems from a hard work ethic and extensive travel seeing her make the largest climb in the rankings.  She leapt from number 10 in 2012 to a respectable number four this year.

looks at verticals such as top searches for sports celebrities, popular films, travel destinations and more.  More top Bing search results from the US from and around the world are available at http://www.bingtrends.com.

Top US searches as published by Bing

Most searched people in the US

Most search movies  and Most searched sport stars

Software, services and solutions company Microsoft was founded in 1975 and created search engine Bing in 2009.

Got a good news story? Tell us at SMP contact.

Source: This post was originally published at Social Media Portal on 1 December 2013 11:00 PM. 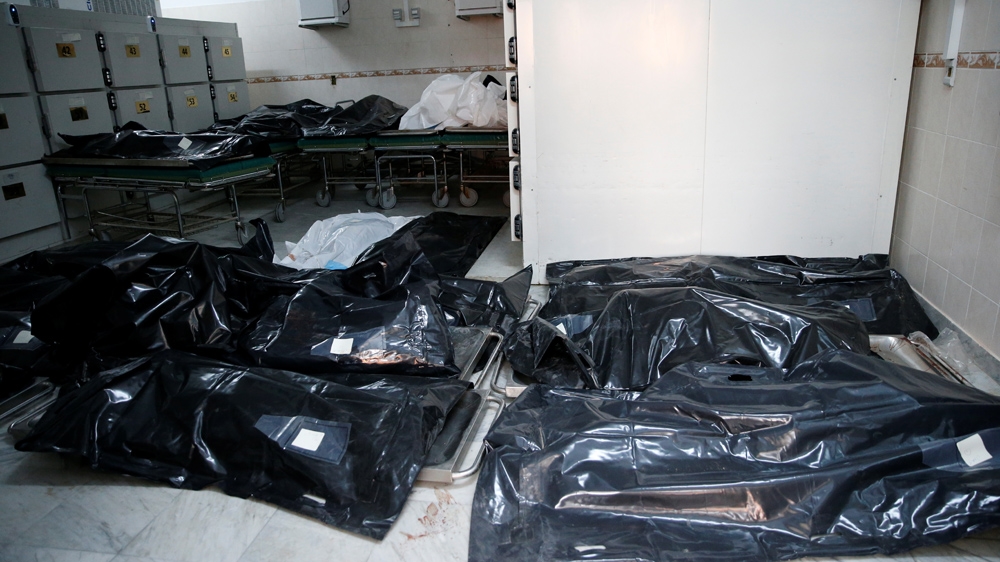 All eyes on Berlin as Libya rivals, world powers set for talks 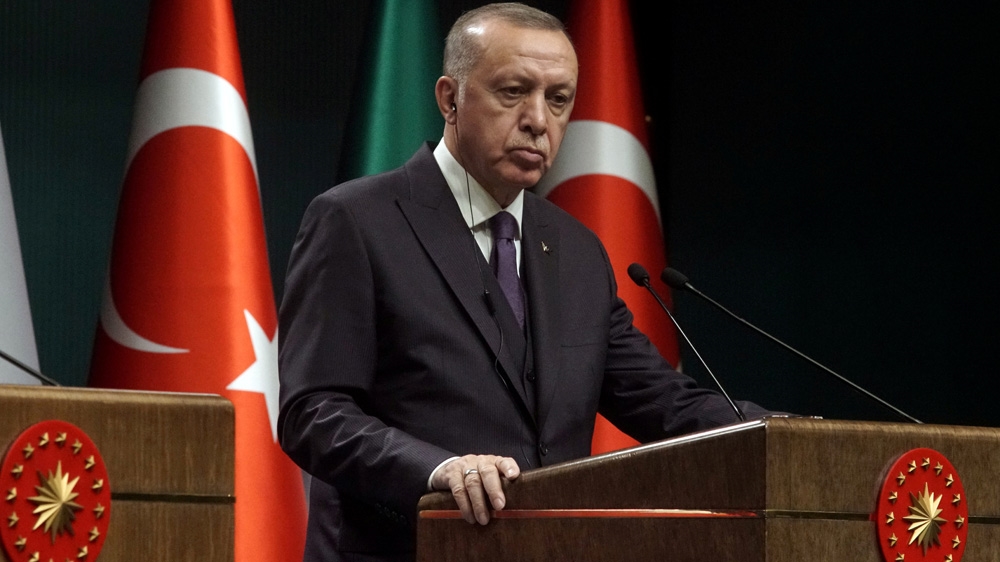 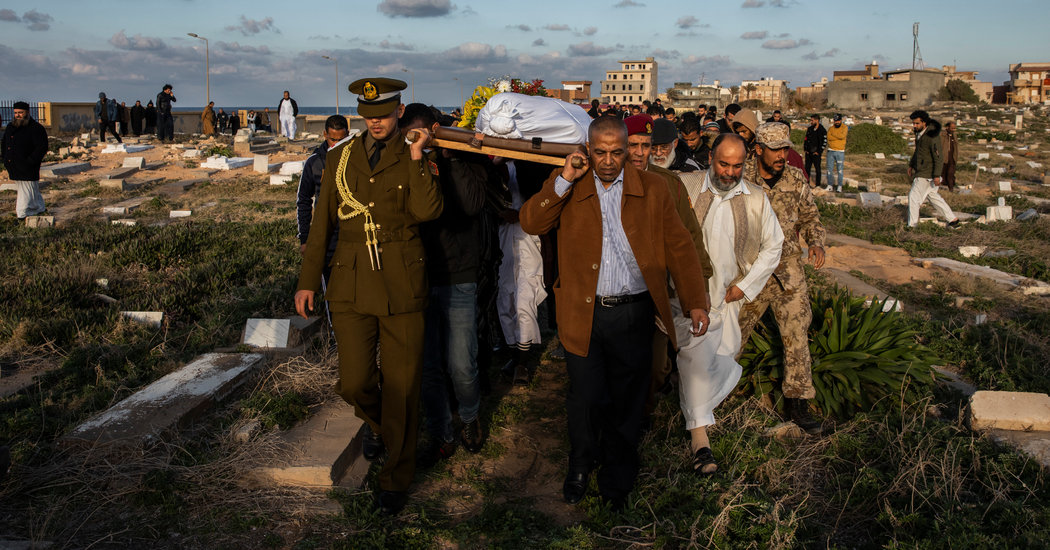 As Libya Descends Into Chaos, Foreign Powers Look for a Way Out 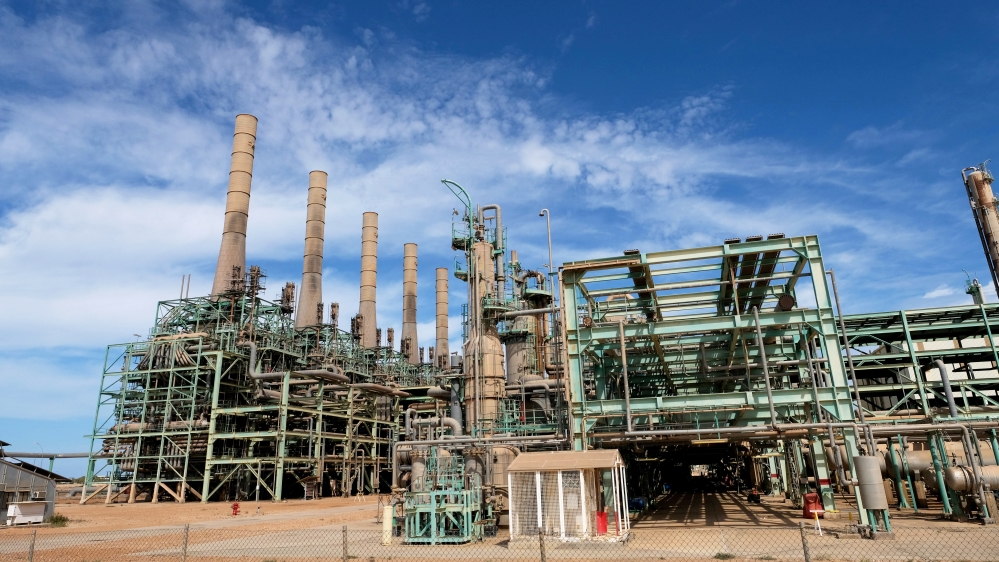