From his square, glass-walled office atop the family headquarters in Kathmandu, scion Nirvana Chaudhary has a 360-degree view of the capital from which he... 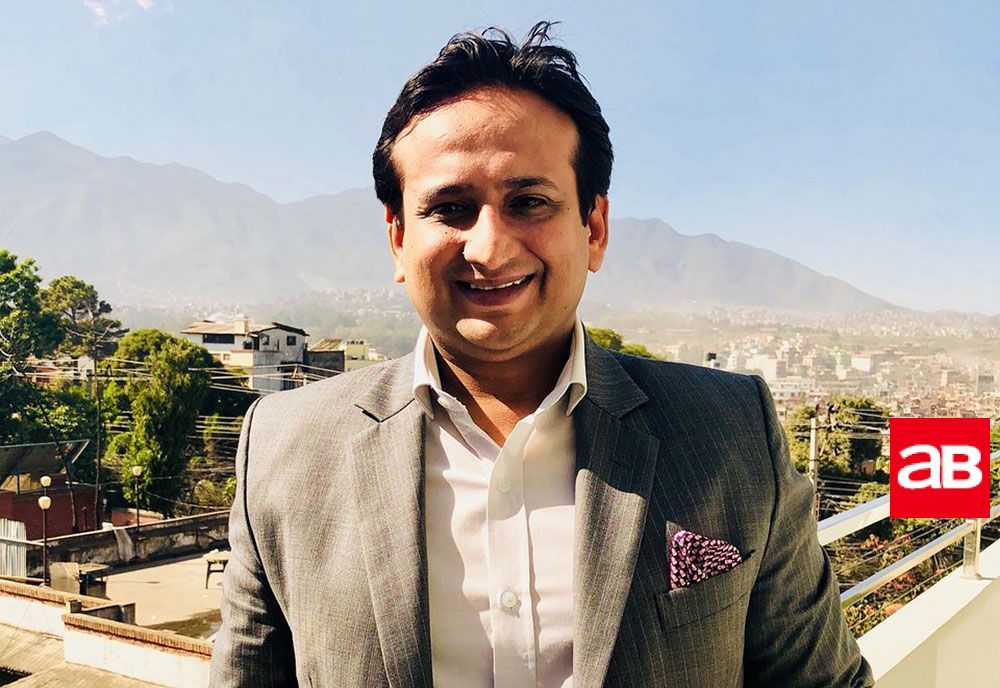 From his square, glass-walled office atop the family headquarters in Kathmandu, scion Nirvana Chaudhary has a 360-degree view of the capital from which he can point out various holdings of his family’s group – bank branches, a food production complex, hotels, hospitals.

Few families have such a stranglehold over their homeland as do the Chaudharys, Nepal’s first and only billionaire clan. Their $1.4 billion fortune is worth about 5% of the nation’s fast-growing GDP.

Nirvana, eldest of three brothers who will inherit an empire that spans 30 countries, says the family must move into new businesses including telecommunications and hydropower to stay ahead.

The group is investing in hydro projects, but it’s the push into mobile telephony that has put the Chaudhary clan in the crossfire of the world’s political and economic conflicts.

To build a 5G-ready network, Chaudhary decided to partner with Huawei Technologies Co., the Chinese company at the centre of a trade spat between China and the US. The tie-up also heightens competition between China and India over influence in the region between the world’s two most populous countries.

Chaudhary Group will buy $100 million of equipment from Huawei to launch a new 4G wireless network that can be upgraded to fifth-generation, or 5G, technology. The $250 million investment would put it in competition with state-owned Nepal Telecom; Ncell, part of Malaysia’s Axiata Group; and local player Smart Telecom. Nirvana, like his father Binod, says he’s only interested in getting the best deal, and Huawei advised him to prepare for the next generation of mobile network.

Huawei is “miles ahead of anyone else when it comes to 5G,” he said. “We’ll be the first 5G operator here.”

The real one percenters

Neither Huawei, nor the US State Department press office responded to requests for comment.

The pivot toward China is a watershed for Nepal, a majority Hindu nation with deep historical ties with neighbour India, its biggest trade partner where 1 million Nepalese migrant workers live. The landlocked Himalayan nation’s leader Bidhya Devin Bhandari signed a deal this year to gain access to Chinese ports with promises of Beijing-built infrastructure.

China’s foreign minister visited Kathmandu in September, fuelling local expectations of a possible visit by Xi Jinping. The promise of investment comes after Nepal banned Tibetans this year from celebrating the birthday of the Dalai Lama, who is regarded by Beijing as a separatist.

As Xi’s ambitious Belt and Road initiative casts an ever-wider net, its success largely hinges upon local economic allies across the region, from the wealthy Chearavanont clan in Thailand to the Mengs in Cambodia.

While CG Group’s Huawei deal isn’t officially part of a Belt and Road agreement, China is competing with India for a contract to build a railway in the capital and a proposed trans-border railway line would connect Kathmandu to southern Tibet. The government of Prime Minister K.P. Sharma Oli revived a $2.5 billion dam project of Chinese state-owned Gezhouba Group last year after his predecessor scrapped it.

“We had the Chinese Foreign minister in town,” said Raj Shah, one of the nation’s biggest liquor barons, who said he’s turned down approaches by Chinese investors to buy his group’s Himalayan Distillery. “There have been quite a lot of inquiries about investing in Nepal from China.”

Nepal was long a footnote on the geopolitical map as Maoist insurgents battled government forces for more than a decade until 2006. Nirvana, 37, remembers when the country used to have frequent blackouts and guerrillas would kidnap his fellow students.

After civil war and more than twenty changes of government in two decades, the nation has enjoyed relative political stability since 2017 elections, becoming one of Asia’s fastest-growing economies.

The country still has a long way to go to catch up with its big neighbours. The nation’s per-capita GDP is less than half that of India and a sixth of the level in China. One-fifth of Nepal’s 30 million population still live in poverty, despite economic growth that has rebounded from the effect of the 2015 earthquake to around 7% this year.

While signs of weakness remain — fiscal and credit policies lifted inflation to 6.2 percent in June and remittances, which account for more than a quarter of the economy, have slowed — the Chaudharys are investing in the country.

While many of Asia’s elite hold second passports and send their kids to college abroad, Nirvana holds only Nepalese citizenship and earned his bachelor’s degree in business at Kathmandu University. His international connections and position in Nepal have made him a focal point for investors from overseas.

On a recent evening in Kathmandu, he took a group of potential partners from Canada and Dubai to dinner at a CG Group property then to one of the capital’s biggest clubs. Nirvana’s security detail was close behind as the group clinked champagne glasses and watched Australian DJ and musician Timmy Trumpet.

His father Binod is still chairman, but his time is increasingly spent on politics after he became a member of parliament, leaving much of the work to Nirvana in realizing their goal of a digital revolution in Nepal.

Nepal’s “telecom companies have abused telecommunications,” Binod said in an interview at his Kathmandu headquarters. “They have used telecom to make money, but not to transform the country digitally.”

Nirvana said he travels frequently to China. At his office, walls are covered floor-to-ceiling with photos of him posing with celebrities, royalty, billionaires and politicians: Melinda Gates, Carlos Slim, Prince Charles, the King of Bhutan. He singles out the co-founder of Alibaba Group Holding Ltd., Jack Ma, who he calls a “mentor.”

Nirvana heads almost a dozen of the units and some of the group’s shares, including its stake in Nabil Bank, are held in Nirvana’s name. A squash player and music producer, he also heads the Himalayan Climate Initiative and has been leading CG’s foray into hydro power.

Nepal’s glacier-fed rivers have the potential to generate 40,000 megawatts, yet the nation has been forced to import power from India in recent years. CG and a partner bought Himal Hydro, a builder of hydro projects and tunnels, in 2012, and the group has been investing in cement to prepare for the construction of big dams.

“The opportunity is to export to India and Bangladesh,” Nirvana said.

But it’s the foray into telecommunications that could stir up the most friction. Washington blacklisted Huawei in May, alleging it is involved in activities contrary to US national security. The Chinese company, which has also offered to invest in a 5G plant in India, has an annual revenue that’s four times the size of Nepal’s GDP.

“We picked the right partner,” Nirvana said. “To us, it’s pure business.”