Late Steve Jobs who co-founded Apple was a master at “casting spells” to keep employees motivated and working long hours, according to Microsoft’s co-founder... 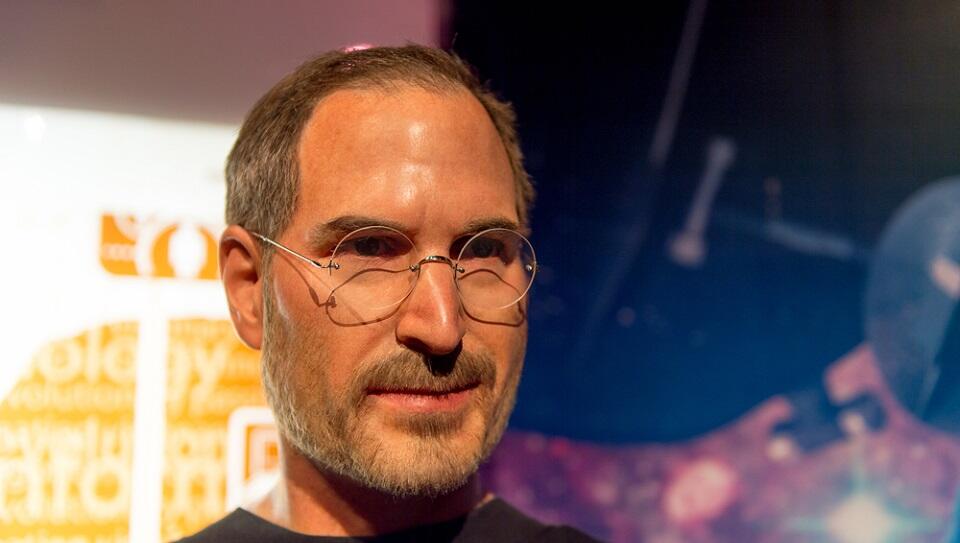 Late Steve Jobs who co-founded Apple was a master at “casting spells” to keep employees motivated and working long hours, according to Microsoft’s co-founder Bill Gates.

Despite that, said Gates, Jobs was an example of “don’t do this at home” in his style of leadership, reports CNBC.

“I was like a minor wizard because he would be casting spells, and I would see people mesmerised, but because I’m a minor wizard, the spells don’t work on me,” Gates was quoted as saying in an interview with Fareed Zakaria on CNN that was broadcast on Sunday.

“I am yet to meet any person who in terms of picking talent, hyper-motivating that talent, who could match Jobs.”

“He brought some incredibly positive things along with that toughness,” said Gates.

After Job’s death in 2011, Tim Cook took over as Apple CEO and made it $1 trillion company.

Apple chief design officer Jony Ive who worked at the iPhone maker for almost 30 years decided to move on last month and form an independent design firm called LoveFrom. When Apple co-founder Steve Jobs returned to the sinking company in 1997, he discovered a scruffy British designer toiling away at Apple’s headquarters, surrounded by hundreds of sketches and prototypes.

Jobs realised he had found a talent in Ive who could reverse Apple’s decline and become his “spiritual partner”.

Ive’s first design assignment was iconic iMac in 1998 that helped pave the way for many other designs such as the iPod and eventually the iPhone and the iPad.