Bilateral Trade Between the UAE and China Reached $11.2 Billion in the First Quarter of 2019

Bilateral trade between the UAE and China reached $11.2 billion in the first quarter of 2019, a 16.21 per cent increase compared to the... 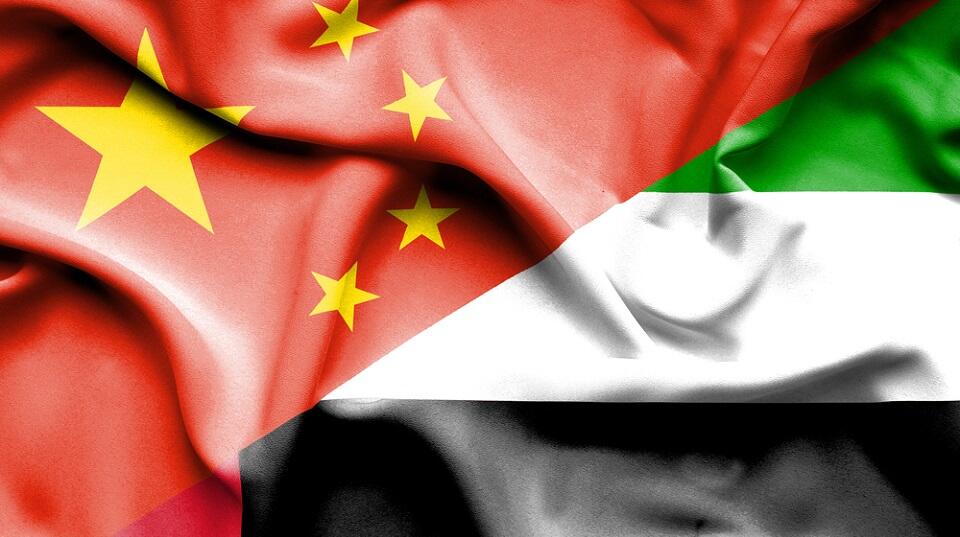 Bilateral trade between the UAE and China reached $11.2 billion in the first quarter of 2019, a 16.21 per cent increase compared to the same period in 2018, said a top Chinese diplomat.

“China-UAE trade is expected to maintain the momentum of rapid growth throughout 2019 and beyond,” Ni Jian, Chinese Ambassador to the UAE, told the Emirates News Agency (Wam), in an exclusive interview. He also said that in the first five months of 2019, bilateral trade amounted to $19 billion, up by 11.37 per cent, compared to the same period last year.

In 2018, China’s exports to the UAE grew by 3.2 per cent to $29.66 billion and China’s imports from the UAE went up by 32.8 per cent to $16.26 billion, he said, pointing out at the same time that “as China and the UAE use different methods for bilateral trade, the figures from both sides may differ”.

He added: “China and the UAE have made solid steps in our cooperation under the Belt and Road framework and yielded remarkable achievements. Our cooperation in commodities trade is optimising, with the UAE maintaining its status as China’s second largest trading partner and top export market in the Middle East and North Africa region.”

The $410 billion China-UAE Joint Investment Fund is operating smoothly, which highlights the practical cooperation between both countries, he said. “In general, Chinese companies in the UAE have been growing by leaps and bounds, especially at a time when our bilateral relations are thriving and the UAE has become an important partner in the Belt and Road cooperation,” he said.

Chinese engineering contracting companies signed new project contracts worth $7.64 billion in the UAE in 2018, up by 53 per cent compared to the previous year, the envoy revealed. Those companies made revenues to the tune of $3.61 billion in 2018, a 44.8 per cent increase compared to 2017.

According to Dubai Department of Economic Development, 618 new business licences were issued to Chinese companies in 2018, a year-on-year increase of 22.8 per cent, the ambassador pointed out.

By the end of 2018, there were altogether 5,977 effective business licences for Chinese companies registered in Dubai. About 4,811 of them were limited liability companies, and 4,628 were in the commercial and trade sector, he explained.

“Our financial cooperation is deepening. Our central banks [China and UAE] signed local currency swap agreements,” he said, pointing out the establishment of RMB [Chinese yuan] Clearing Centre and branches of all big-four Chinese state-owned banks in the UAE.

Many large Chinese corporations have also stepped up their interest and participation in the UAE market.

Large energy firms such as China National Offshore Oil Corporation (CNOOC), Zhenhua Oil and a state-owned investment company CITIC, have all set up offices in Abu Dhabi since 2018, while China Machinery Engineering Corporation (CMEC) opened an office in Dubai, the envoy said.

China-UAE cooperation in the energy sector is expanding across the value chain – from upstream exploration to downstream refinery, and from stake holding to service-contracting – Chinese and Emirati energy companies are joining hands to forge a strategic partnership, the diplomat added.

Chinese companies are actively working in railways, airports, seaports, roads, telecommunications and other infrastructure developments in the UAE, making their contributions to regional connectivity, the ambassador concluded.