He said the banks’ ‘net interest margin’, the difference between what they charge customers for loans and what they had to pay for funding,... 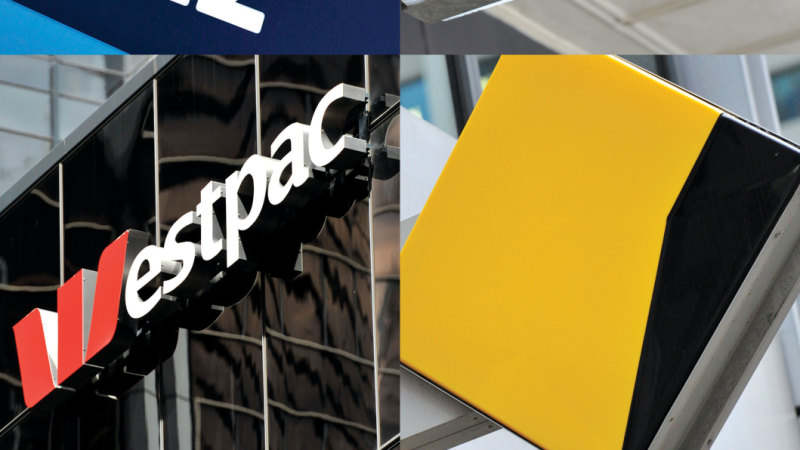 He said the banks’ ‘net interest margin’, the difference between what they charge customers for loans and what they had to pay for funding, was under sustained pressure.

Mr North said that as the cash rate was cut from the current 1.5 per cent rate, the banks would pay their depositors even less in interest but there was a limit to how far it could push that down.

The profitability of the banks is under pressure.

“That may make it difficult for the banks to pass on all of any cut to the cash rate,” Mr North said.

“The profitability of the banks is under pressure and they may choose to continue to cut their attractor rates [for new borrowers] rather than a cut rates for the existing loan book.”

The big banks have in recent years hiked variable rate mortgages for their existing customers, despite no change in the official cash rate since August 2016.

While Commonwealth Bank of Australia said it constantly monitored its loan portfolio “to ensure we are maintaining our prudent lending standards and meeting our customers’ financial needs”.

ANZ and NAB will both announce their first half financial results next week with Westpac to follow days later.

Kirsty Lamont, a director of comparison site Mozo, said it was likely that the big four banks would pass on some of any cut but not all of it.

“The public pressure would be too high for them to hold it all back, but the banks are under pressure and are looking for ways to increase profitability,” Ms Lamont said.

The public pressure would be too high for them to hold it all back, but the banks are under pressure.

“I think it’s highly likely that mortgage customers of the big four will not see the full cut passed through.”

Sally Tindall, the research director of comparison site RateCity, said it would be hard for banks to argue against passing on cut, in full, considering their costs of funding has eased.

“But, then again, it’s a tough market in mortgage lending at the moment and they may well not pass on the rate cut, in full, in order to boost their profit margins,” she says.

Treasurer Josh Frydenberg and Shadow Treasurer Chris Bowen both declined to comment on the issue.

Writes about personal finance for The Sydney Morning Herald and The Age.