Bhutan, Morocco and Aruba listed among top destinations for 2020

The Kingdom of Bhutan, located on the ancient Silk Road in South Asia, is listed as the top place to travel in 2020 [File:Getty...

The Kingdom of Bhutan, located on the ancient Silk Road in South Asia, is listed as the top place to travel in 2020 [File:Getty Images]

The Kingdom of Bhutan, the only country in the world that measures success not by economic growth but by gross national happiness, has been chosen as the best travel destination for 2020.

Lonely Planet, a travel guide publisher, released the top 10 countries to visit on Tuesday. It said each location was chosen for its “topicality, unique experiences and wow factor”.

Below is the complete list of top 10 countries to visit next year:

Bhutan, located on the Silk Road in South Asia, was at the top of the list, partly because of its beauty, but also because it is the only carbon-negative country in the world. The small Himalayan nation is set to become the world’s first organic nation by 2020. 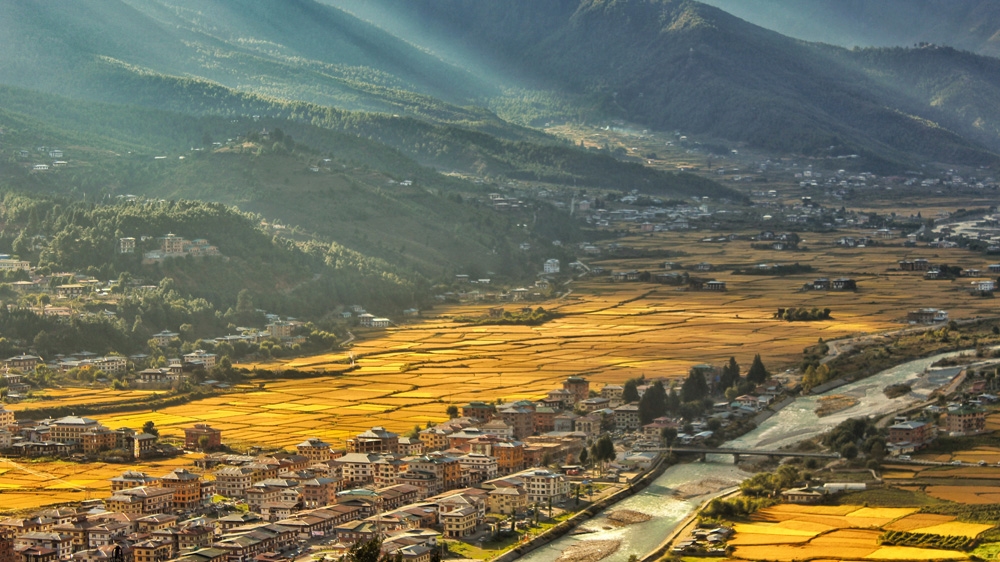 Bhutan is set to become the first organic nation by 2020 [File: Getty Images]

England was listed at second place, despite the political impasse it is suffering due to Brexit. Lonely Planet highlighted the English coastline as a “peaceful place where locals and visitors can enjoy more tranquil pursuits”.

By 2020, new sections of the England Coast Path will open, leading to the longest continuous trail of its kind in the world. 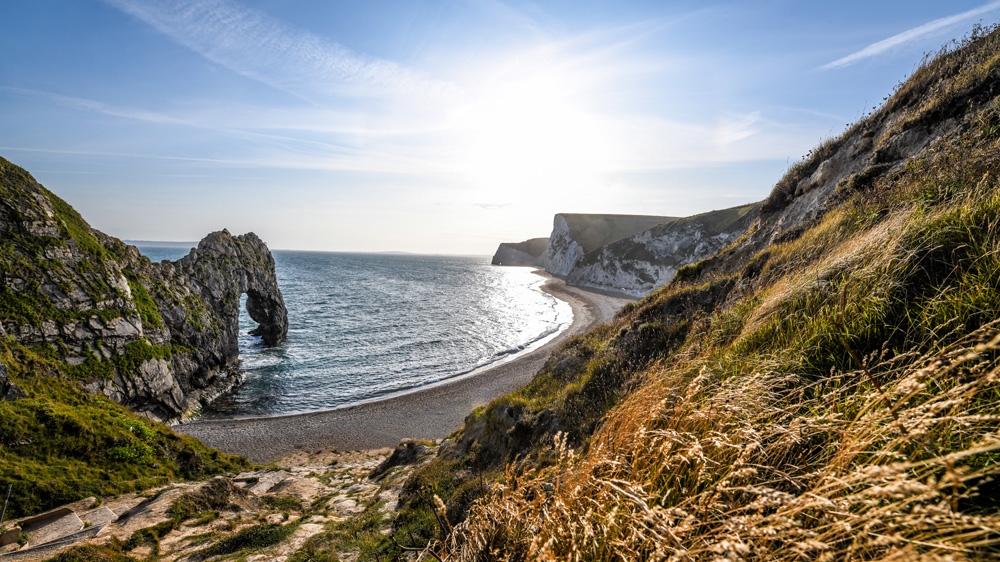 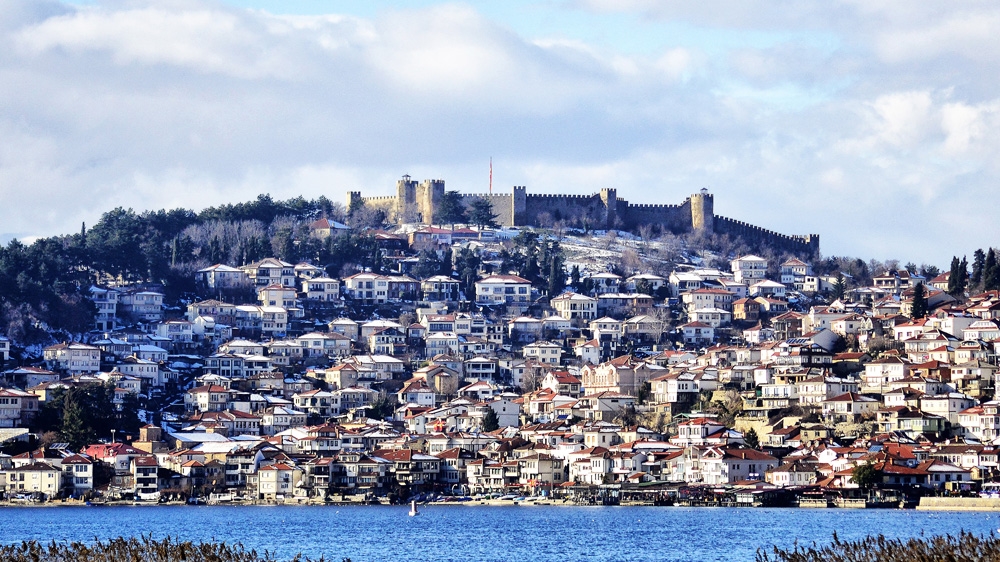 “Aruba has offered the island to be a testing hub for other countries’ renewable energy solutions and is working to implement a ban on all single-use plastics and reef-destroying sunscreens in 2020,” the publication noted. 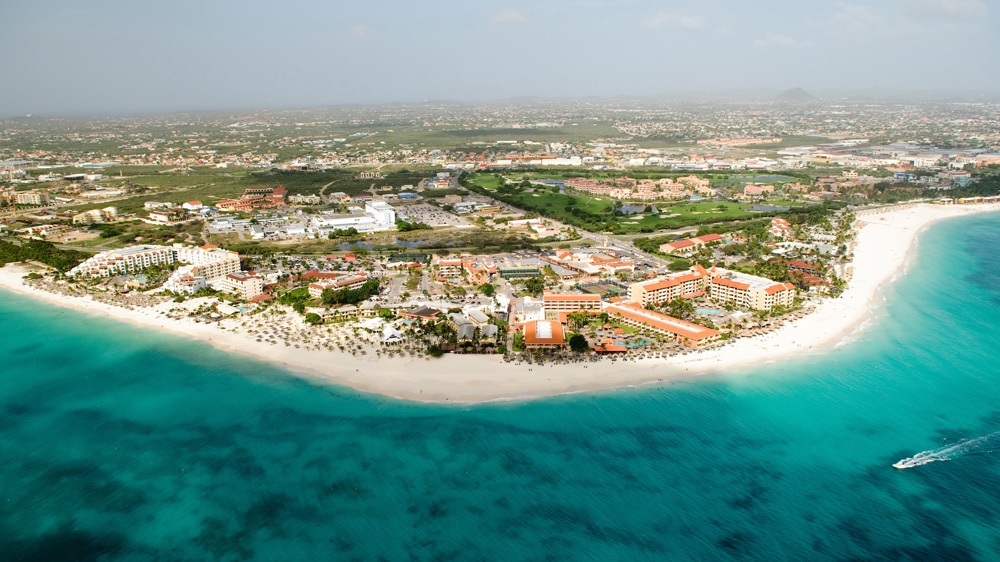 Aruba has offered the island to be a testing hub for other countries’ renewable energy solutions [File: Getty Images] 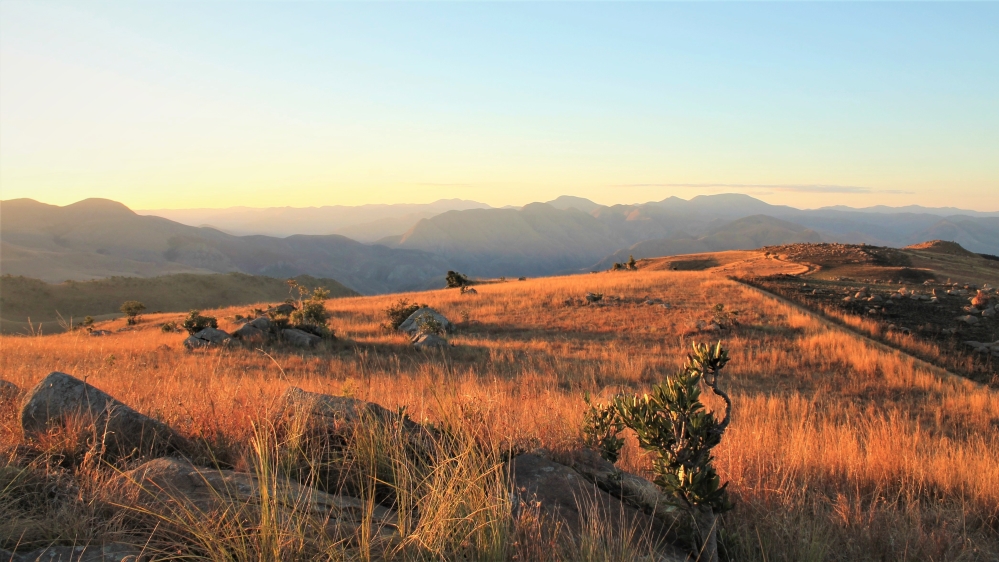 The Republic of Costa Rica was listed in sixth place due to its efforts “for sustainable tourism”.

“Ninety percent of the country’s energy is created by renewable sources, and it could become one of the first carbon-neutral countries in 2020,” Lonely Planet said. 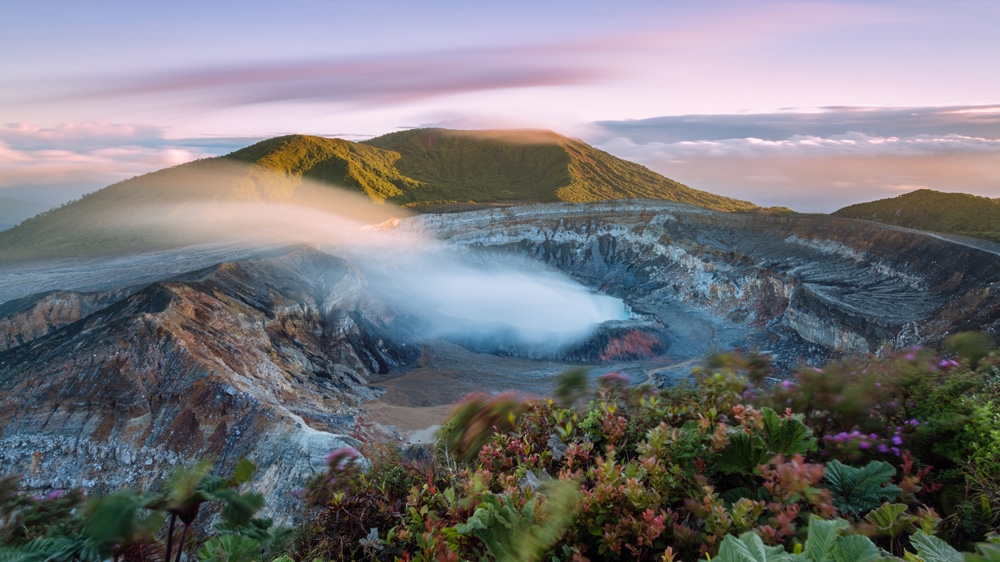 Costa Rica was recognised for acknowledging the importance of preserving its environment [File: Getty Images]

The Netherlands took seventh place. The European nation is set to celebrate 75 years of freedom since World War II next year, with a host of events. 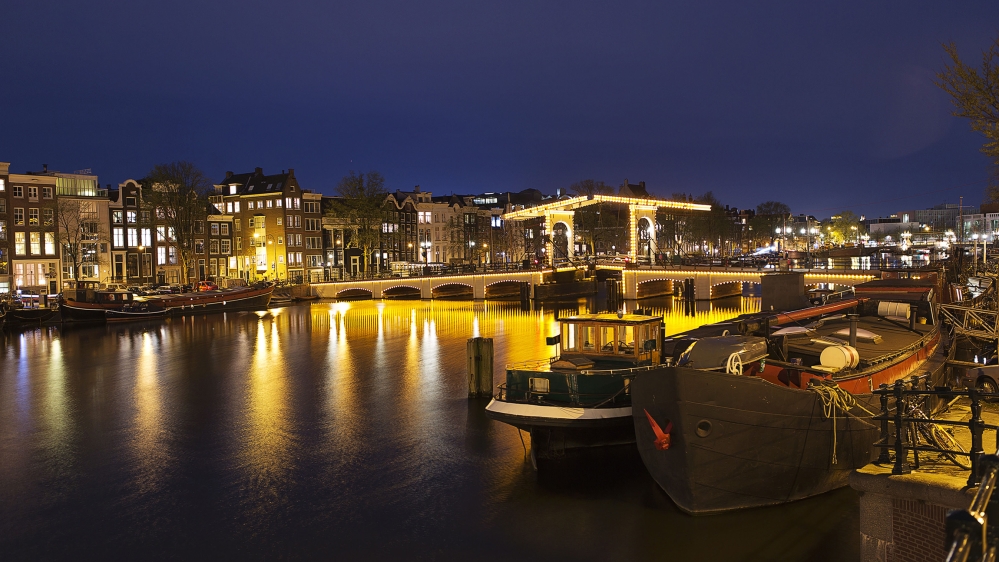 Netherlands will celebrate 75 years of freedom since WWII in 2020 [File: Reuters]

Liberia was in eighth place, with Lonely Planet highlighting its natural wonders, including the Sapo National Park, the second-largest area of primary rainforest in West Africa. 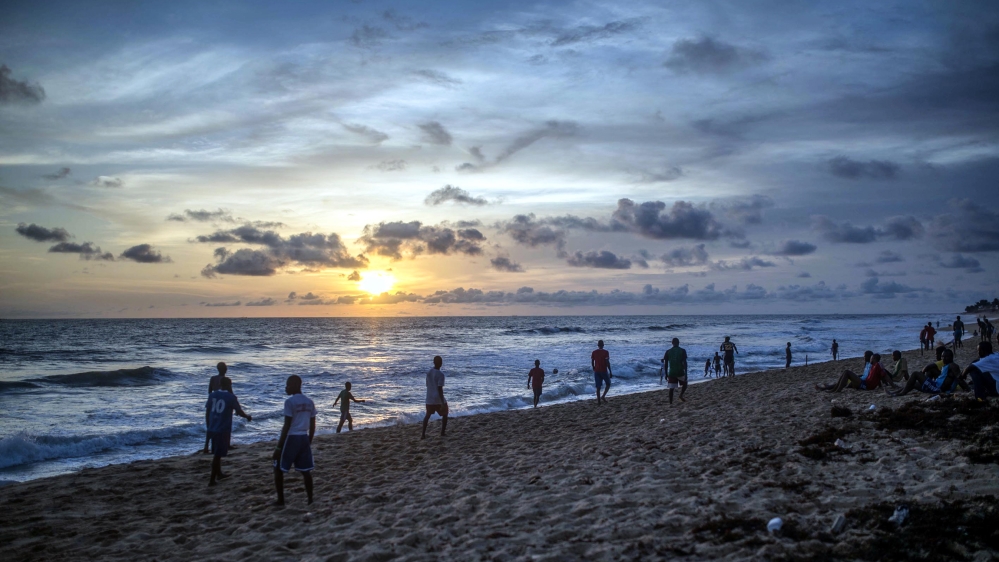 Ninth place went to Morocco due to its time-honoured attractions and improved infrastructure, including Africa’s first high-speed train.

“Ancient medinas are getting a makeover in Fez, Essaouira, Meknes, Tetouan and Marrakesh, which will be crowned Africa’s first Capital of Culture in 2020 in celebration of its rich heritage,” the publication said. 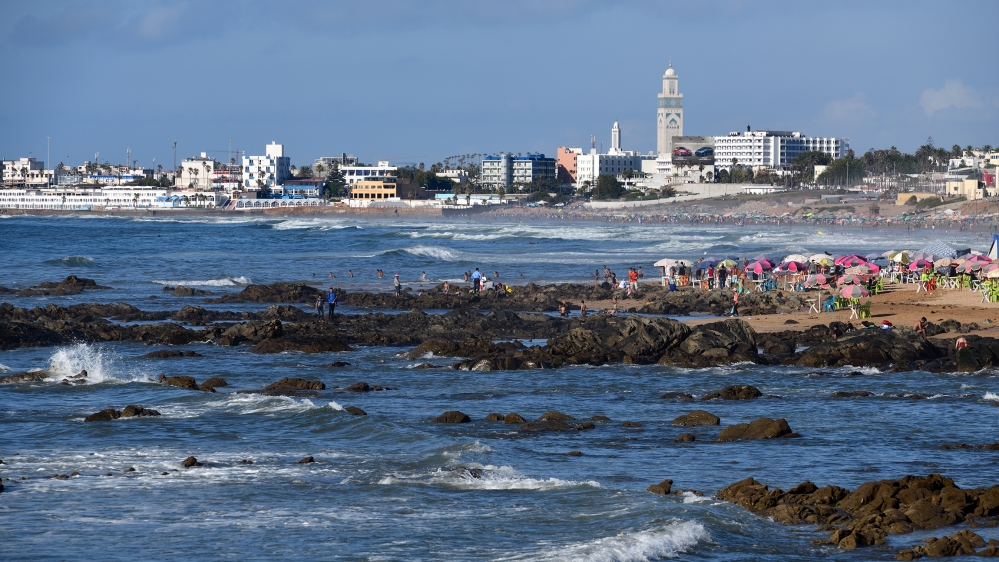 People at the beach in Casablanca, Morocco [File: Frederic Soltan/Corbis via Getty Images]

In tenth place was Uruguay, with Lonely Planet highlighting the Latin American country’s 660km (410 miles) of Rio de la Plata an Atlantic shoreline, as well as its progressive social agenda in recent years. 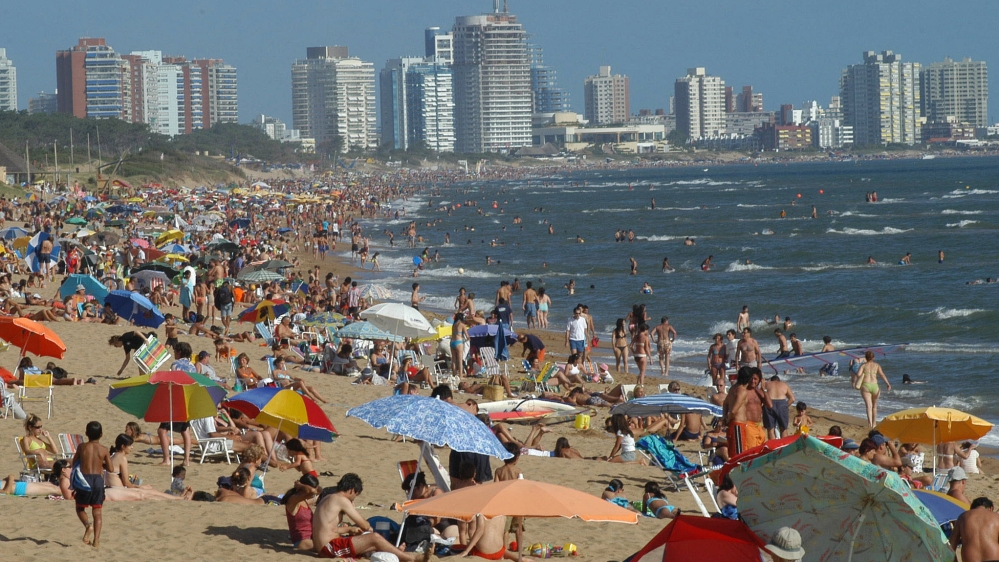