Best Weight-Loss Diet For Someone With Diabetes

For people with diabetes, reaching and maintaining a healthy weight is essential. A healthy weight helps manage blood sugar levels and reduce the chances...

People with diabetes who want to lose weight must do so safely. Trying to lose weight too fast or being too restrictive can also lead to problems with blood sugar levels.

Obesity is a risk factor for type 2 diabetes. It is also becoming more common in people with type 1 diabetes.

A person with diabetes must consider several factors when deciding on the best way to lose weight. Factors to take into account include their age, general health, and how much weight they have to lose. It is best to talk to a healthcare professional before starting any new weight-loss plan.

The best weight-loss diet for someone with diabetes is one they will stick to long-term. The following diets involve making healthful long-term changes to help a person lose weight safely: 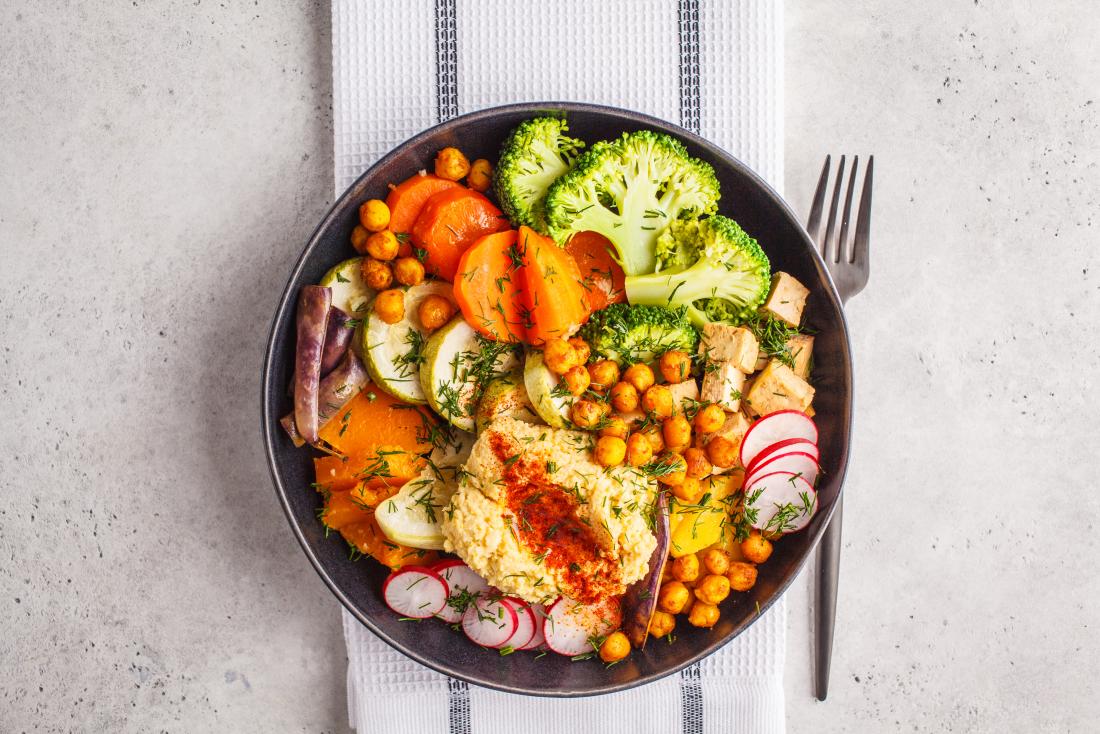 Diets that focus on vegetables and whole grains may benefit people with diabetes.

The authors of a 2017 review noted that the Mediterranean diet might be a useful approach to weight loss for people with diabetes.

They highlighted a 2-year study that involved 36 adults with obesity and type 2 diabetes. The participants ate either a low-carbohydrate diet, a Mediterranean diet, or a low-fat diet for 2 years.

Low-carb diets are a popular weight loss plan. Typically, low-carb diets limit a person’s intake of carbohydrates and include higher amounts of protein and healthful fats.

Examples of foods that to avoid on a low-carb diet include:

Some studies show that low-carb diets may be effective and safe for people who have diabetes.

One study involved adults who had prediabetes or type 2 diabetes and had a body mass index (BMI) over 25.

After 3 months, the group on the low-carb, high-fat diet lost 5.5 kg (about 12 pounds), compared to a 2.6 kg (5.7 pounds) weight loss for those following the medium-carb and low-fat diet.

Additionally, 44% of those on the low-carb diet discontinued at least one diabetes medication.

It is vital to realize that there are different versions of low-carb diets. Some diets restrict carbohydrates to as low as 20 grams (g) or less per day, which may not be suitable for everyone. 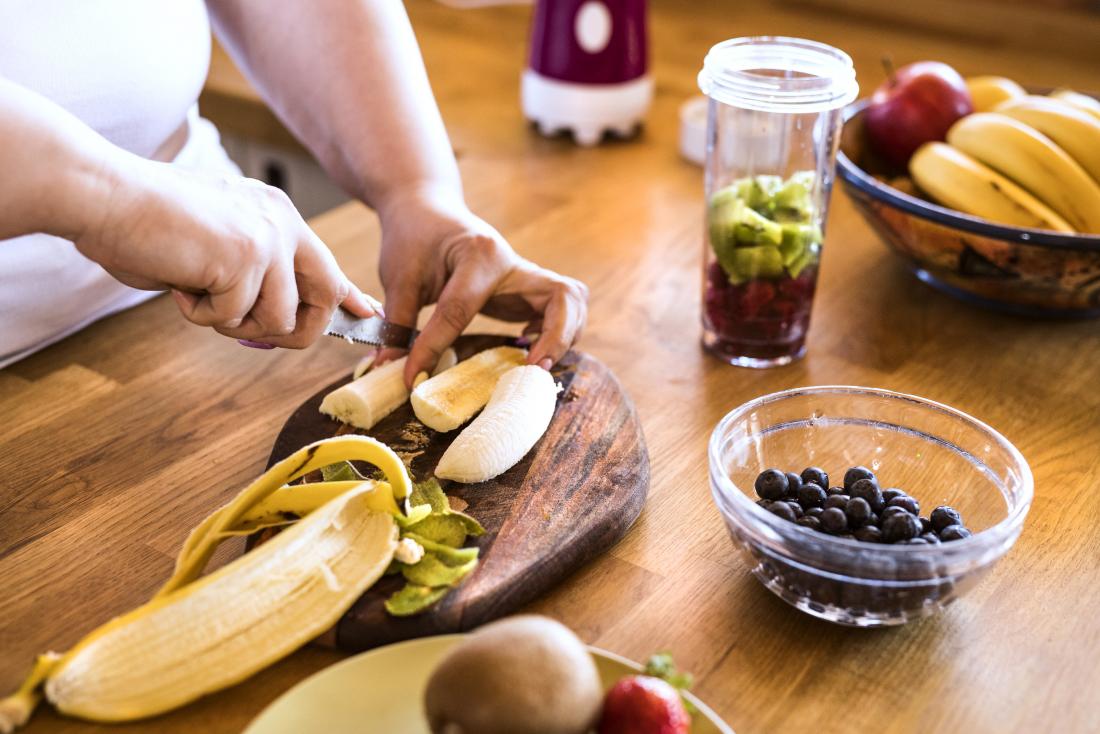 Fruits and vegetables are a common staple of weight loss diets.

The Paleolithic or “paleo” diet attempts to replicate the diet that people ate thousands of years ago when they had to hunt for food. Staples of a paleolithic diet include fruits, vegetables, lean meat, and fish.

Many of the foods included in the paleo diet are similar to those in a low-carb diet, as a paleo diet prohibits the consumption of most grains.

The diabetic diet included evenly distributed meals that contained dietary fiber, whole grain bread, cereals, and vegetables. The researchers found that the paleo diet was more filling per calorie than the diabetic diet.

Participants noticed greater weight loss with the paleo diet but found it more difficult to sustain.

Vegetarian and vegan diets eliminate meat and focus on fruits, vegetables, whole grains, and nuts and seeds. People following a vegan diet eliminate all animal products, including dairy and eggs.

A vegetarian or vegan diet may help people with diabetes achieve their weight loss goals.

A 2017 review highlighted the benefits of eating a plant-based diet in people with diabetes. In one study, 99 people of varying ages ate either a vegan diet or an American Diabetic Association (ADA) diet that included whole grains, fruits, vegetables, and meat.

Also, 43% of the participants on the vegan diet decreased their diabetic medications, compared to 26% on the ADA diet.

Maintaining a healthy weight can make a big difference to those managing diabetes.

Many diets can help a person with diabetes lose weight safely. Not all diets are right for everyone — the best diet for weight loss is usually the one a person finds easiest to stick to over time.

Before making any significant dietary changes, always speak to a healthcare professional.