Best Cereals For People With Diabetes

In addition to their health concerns, some people with a recent diabetes diagnosis worry that they will no longer be able to eat the...

However, there are many types of cereal that people with diabetes can eat without worrying, as long as they take a few things into consideration.

Cereals are high in carbohydrates, which can cause blood glucose levels to rise. For this reason, eating cereal may mean finding other ways to cut carbs from the diet.

Choosing the right cereal, such as one that does not contain lots of added sugar, can allow people with diabetes to enjoy cereal more often.

In this article, we discuss the best types of cereal for people with diabetes to eat, as well as ingredients to look for or avoid.

Can people with diabetes eat cereal? 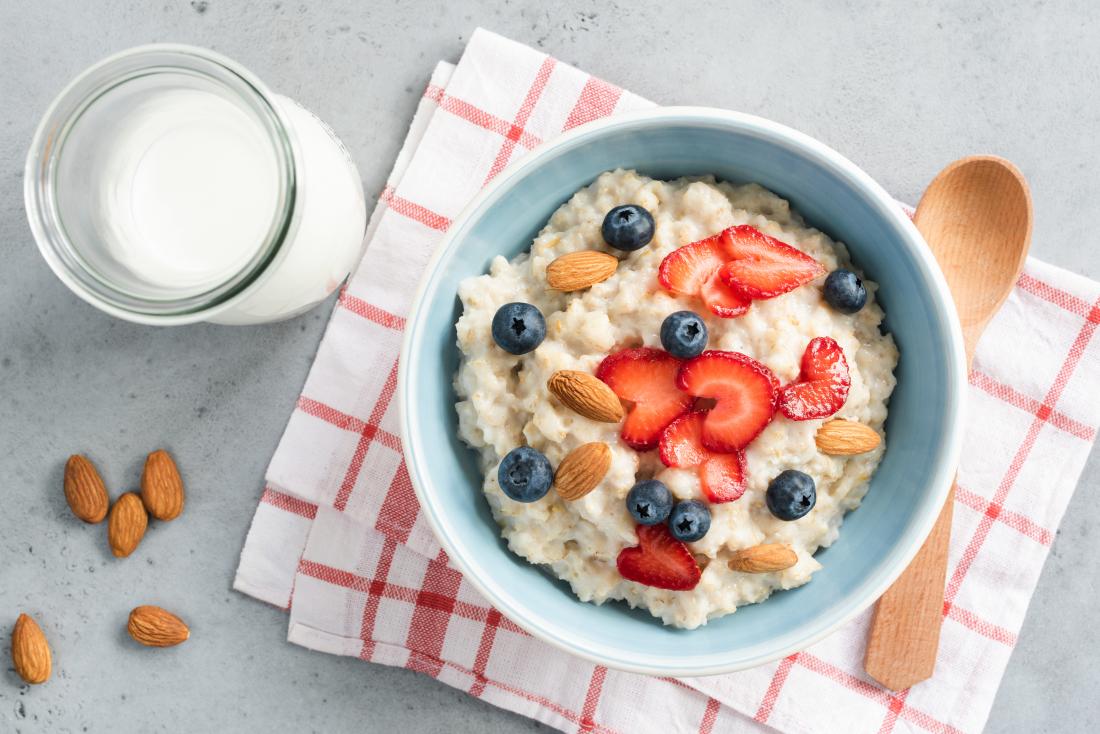 Oatmeal is a high-fiber cereal option.

People with diabetes do not have to eliminate specific foods from their diet. Instead, the goal should be to eat a balanced, nutritious diet that includes both comfort foods and more healthful options.

Most cereals are high in carbs and sugar, both of which can raise blood glucose.

People with diabetes who want to continue eating cereal should try the following strategies:

Best cereals for people with diabetes

People with diabetes who want to enjoy cereal should consider the following options:

Ingredients to look for or avoid 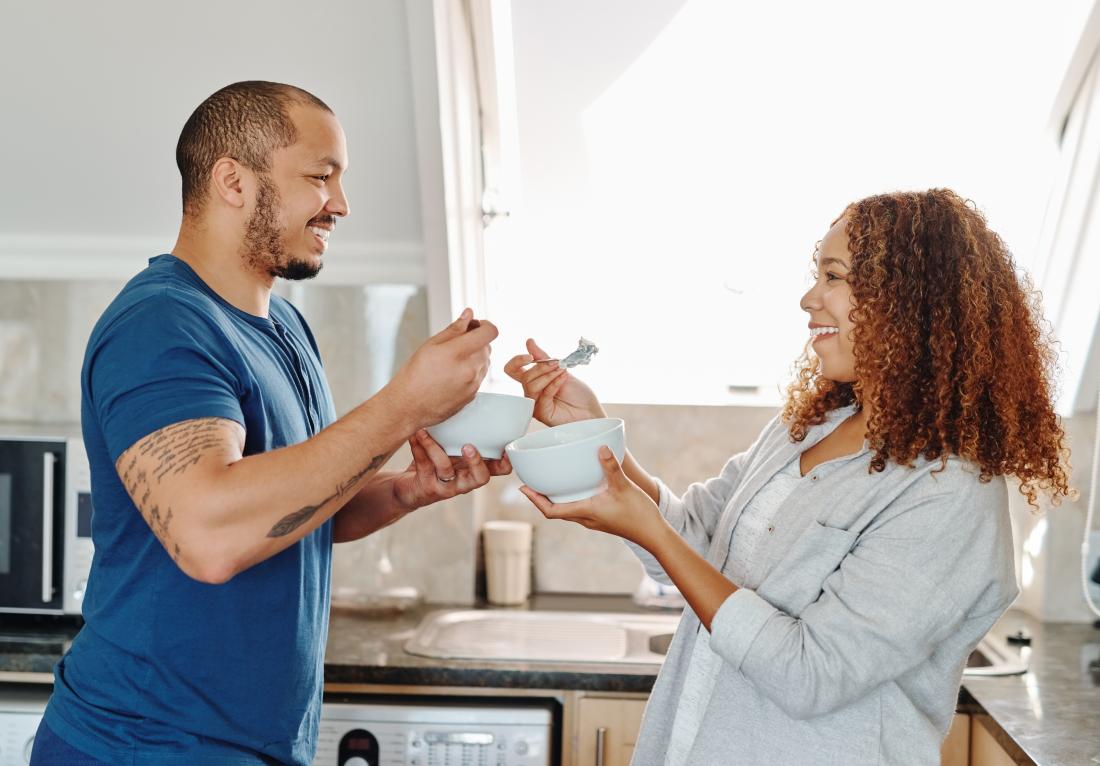 Cereals containing fruit, nuts, and seeds are beneficial to people with diabetes.

Although many cereals contain lots of sugar, which people with diabetes should treat as an occasional indulgence, some are rich in fiber and other nutrients. Choosing these foods can help control appetite.

Beneficial ingredients to look for include:

The authors of a 2012 meta-analysis found that adopting a fiber-rich diet may lower fasting blood sugar and HbA1c levels. HbA1c levels are a person’s average blood sugar levels over several months.

Some ingredients to avoid in cereals include:

Cereals, especially those for children, can be very high in sugar. An analysis by the Environmental Working Group found that the average serving of cereal contains 9 grams of sugar.

When choosing a breakfast cereal, remember to check the carb content on the label, as some seemingly healthful cereals are still very high in carbs.

Having a high carb content is not necessarily bad, but for people with diabetes trying to monitor their carb intake, consuming a single bowl of cereal may take them very close to daily overall carb limits.

Eating smaller portions can help people with diabetes better control their blood glucose levels, especially when they eat high-carb foods such as cereal.

People with diabetes should not make portion decisions based on the size of the bowl, as this may mean eating very large portions. Instead, look at the portion size listed on the food’s label and measure this amount or less.

The following are some other strategies for creating healthful portion sizes:

Eating a balanced diet is one of the most important strategies for managing diabetes, but that does not mean that people have to give up all the foods they love.

For help with choosing the right diet and finding the best cereal for their health, a person can talk to a doctor or dietitian.

The types of cereal in this article are available in grocery stores and online.