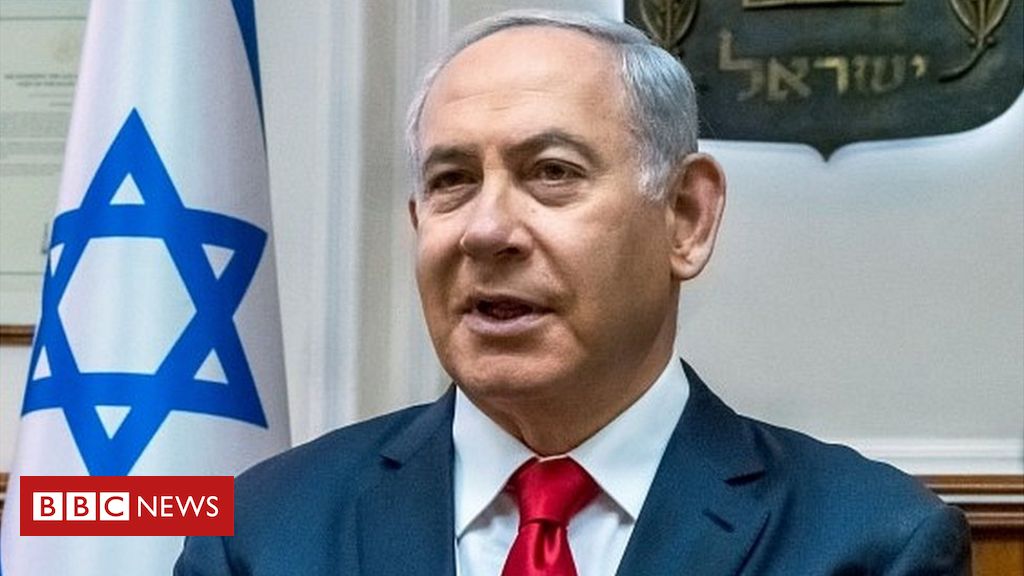 He secured his fifth term earlier this year but has called fresh elections after failing to form a government.

Mr Netanyahu is currently facing a series of possible corruption charges and calls for him to resign.

He has denied any wrongdoing and alleges that the case is politically motivated.

Mr Netanyahu won his first election in 1996, becoming Israel’s youngest-ever prime minister at the age of 46. He is also the first leader born after the creation of the state in 1948.

As head of the right-wing Likud party, Mr Netanyahu has a reputation as a hardliner on the Israel-Palestinian peace process.

Although he carried out a partial withdrawal from the city of Hebron in the occupied West Bank in 1998 – handing most of it over to the Palestinian Authority – he is a staunch opponent of the land-for-peace formula.

He has since declared there will be no more evacuations of Jewish settlers or settlements under his rule, nor the creation of a fully fledged Palestinian state.

While Mr Netanyahu – colloquially known as Bibi – remains popular with his party base, he is a divisive figure in Israel, where critics see him as venal and even anti-democratic.

He faces a tough challenge from political opponents seeking to topple him in elections on 17 September. Among them are another former prime minster, Ehud Barak, and a former military chief-of-staff.