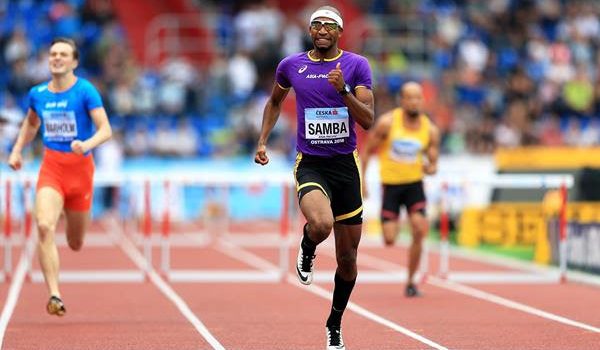 Barshim and Samba Donate Olympic and Continental Cup Kit to IAAF Heritage Exhibition in Doha – One week to go!

11 April 2019 – Qatar’s Mutaz Essa Barshim and Abderrahman Samba have donated kit to the IAAF Heritage Collection which will be on display... 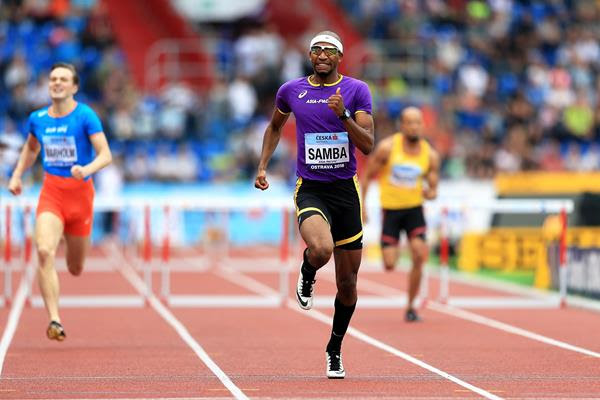 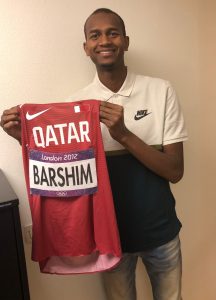 11 April 2019 – Qatar’s Mutaz Essa Barshim and Abderrahman Samba have donated kit to the IAAF Heritage Collection which will be on display at the IAAF Heritage World Athletics Championships Exhibition which opens in City Center Doha shopping mall in one weeks’ time.

Barshim, the reigning World high jump champion, has donated his London 2012 Olympic Games competition vest and number, while Samba has given the bodysuit which he wore when winning the 2018 IAAF Continental Cup 400m hurdles title.

At the exhibition opening ceremony on the evening of Thursday 18 April, the Qatari stars who are the second-best all-time performers in their respective events, will officially handover their donations to IAAF President Sebastian Coe and Dahlan Al Hamad, IAAF Vice President and Director General of the IAAF World Athletics Championships Doha 2019 Local Organising Committee. 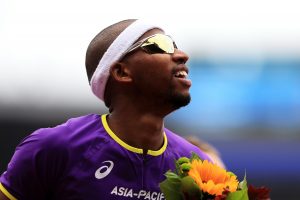 The best of Qatari sport

“The opening of the exhibition, just three-days before the Asian Championships begin, is a major step on the road to the start of the IAAF World Athletics Championships in September,” said Barshim, the 2017 IAAF World Athlete of the Year. “I’m really pleased that my London 2012 kit which I wore when taking my first Olympic medal will be on public show, helping to promote the excitement of athletics and the best of Qatari sport.”

Samba, the 2018 Asian Games champion was equally excited. “The IAAF Continental Cup last summer was my first major global victory, so I’m delighted that the bodysuit from that race will be in the exhibition and will be preserved long term in the IAAF Heritage Collection. I hope its display will help inspire more Qataris to take-up sport and to turn-out to support Qatar’s national team at the World Championships,” confirmed Samba.