The first Clasico of the season between Barcelona and Real Madrid, originally scheduled for Oct. 26, has been postponed amid political unrest in Catalonia, the... 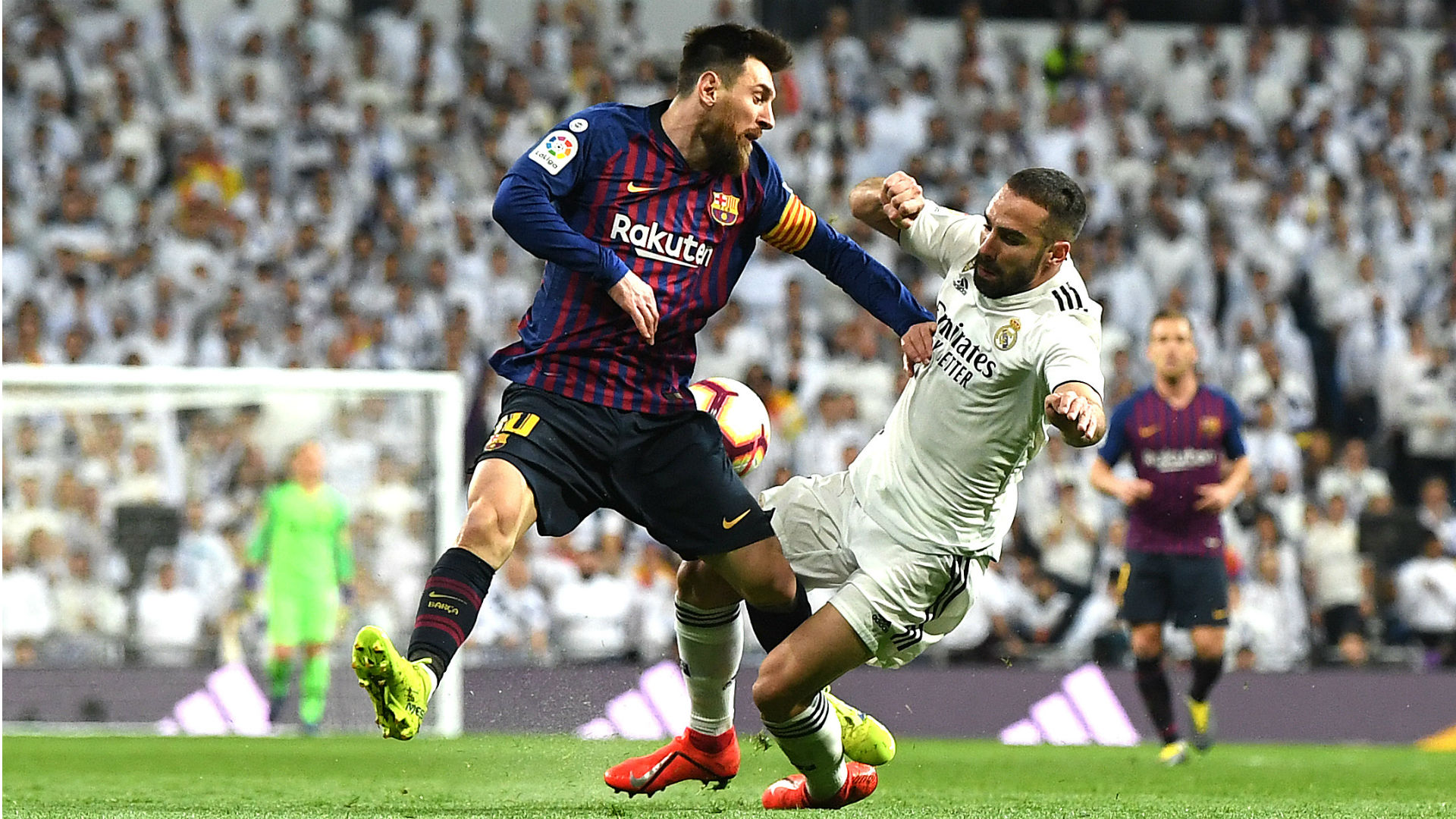 The first Clasico of the season between Barcelona and Real Madrid, originally scheduled for Oct. 26, has been postponed amid political unrest in Catalonia, the Royal Spanish Football Federation (RFEF) has confirmed.

Violent scenes broke out in Barcelona after nine Catalan political leaders received long prison sentences for their roles in the region’s 2017 referendum and subsequent unilateral declaration of independence.

A rally in Barcelona has been called by pro-independence politicians for October 26, the day Barca were due to host bitter rivals Madrid.

RFEF’s Competition Committee assessed the situation in a meeting on Thursday and resolved to delay LaLiga’s showpiece fixture.

The clubs have now been given until 10 a.m. local time on Monday, October 21 to come to a consensus on a suitable date for the match to be held.

RFEF will assume responsibility for rescheduling the fixture if an agreement is not reached before the deadline.

Omnisport understands LaLiga had proposed the possibility of moving the game to Madrid’s home stadium, the Santiago Bernabeu, but the committee ruled a reversal of the fixture order was prohibited by competition regulations.

Speaking before the announcement of the postponement, RFEF president Luis Rubiales said the Spanish government had not attempted to intervene in the decision-making process.

“Regarding the government, what I can say is that this is a matter of football, and it is the competition committee which has to decide,” Rubiales said.

“So, the government hasn’t contacted us or asked for one thing or another.”