A bank employee, who had stolen Dh600 million ($163,324M) from his workplace after being fired, was caught on plane just as he was about... 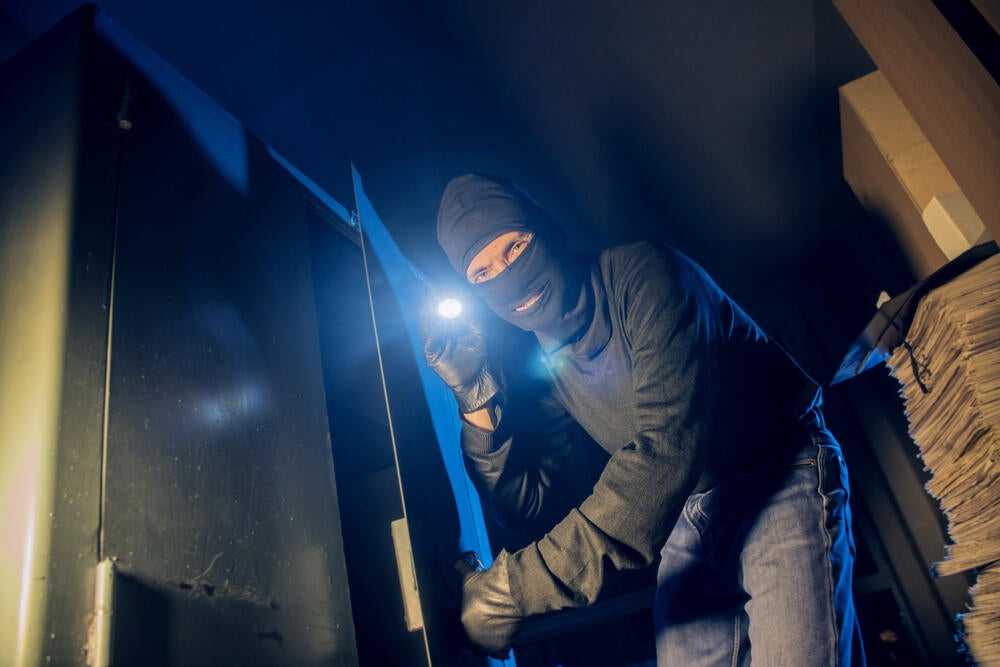 A bank employee, who had stolen Dh600 million ($163,324M) from his workplace after being fired, was caught on plane just as he was about to flee the country.

A day before this, the man had been prevented from travelling out by the airport security authorities due to a Dh15,000 ($4,083) bounced cheque case pending against him.

He settled the cheque case and tried to fly out again the next day. But the alert officers arrested him after they found out that he had transferred a huge amount of cash from the bank where he worked.

The Abu Dhabi Court of First Instance sentenced the man to 15 years in jail after he was found guilty.

The jail sentence was, however, reduced to seven years on appeal. The man and his accomplices were also ordered to refund Dh9.9 million to the bank. All the accused will be deported after serving their jail terms.

A report from the Abu Dhabi Judicial Department said that after learning about his termination, the employee used his position to transfer Dh600 million from the bank to various bank accounts outside the country.

He reportedly carried out the transfers during the evening hours after the bank’s electronic system had been shut down for the day. The employee had programmed it in such a way that the transfer transactions to foreign bank accounts would be completed the following morning after the bank reopened.

Arrested in nick of time

After he transferred the money, the man went to the airport so he could flee the country. Security officers, however, stopped him because his name had been blacklisted and he could fly out only after he had settled the bounced cheque case.

During interrogation, the accused tried to convince the officer-in-charge at the airport that they were committing a mistake as he was a “senior employee in a well-known bank”.

However, the officer told him that his name and the unified number matched with those of a person wanted for a bounced cheque case.

The accused tried to pay the amount at the airport. But the security officers told him he was to be referred to the public prosecutors where his case had to be settled.

“After being stopped from travelling, I realised that my plan to steal hundreds of millions could fail,” the accused told prosecutors during investigations.

He added: “The next morning after being prevented from travelling, I was referred to the public prosecution but was able to settle the bounced cheque case quickly. I then went directly to the airport and booked a seat on a flight to a country that had no criminal extradition agreement with the UAE.”

The accused, who had already boarded the plane, said just a few minutes before take off, he saw security authorities approaching him and asking him to vacate his seat and accompany them out of the flight.

Prosecutors said the theft had been discovered by authorities as they detected huge amounts of money being transferred from the bank to foreign accounts. Bank officials immediately probed the matter and discovered that the transfer transactions had been fraudulently carried out by the accused.

Investigations confirmed that other employees had assisted him in making the illegal cash transfer.