Bahrain’s Ministry of Finance and National Economy Announces Budget Deficit Down to $1.07 Billion 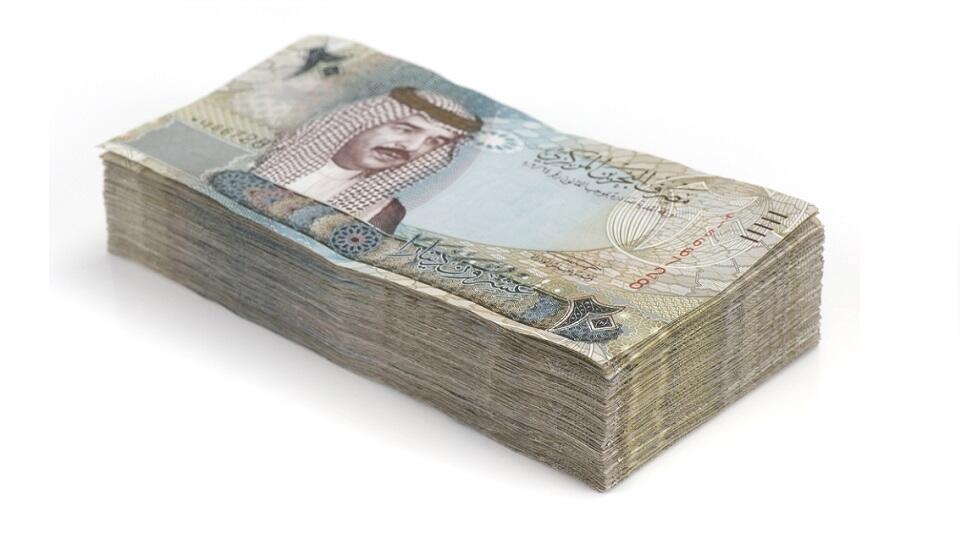 Bahrain’s Ministry of Finance and National Economy announced a major reduction in the budget deficit as of mid-year 2019, putting the Kingdom well ahead of its projected deficit reduction schedule, reported the Bahrain News Agency (BNA).

Bahrain, which does not have a huge oil wealth like other Gulf states, announced last year a plan to repair its heavily indebted public finances after it received a support pledge of $10 billion from Gulf states.

Saudi Arabia, Kuwait and the United Arab Emirates agreed last year to provide $10 billion to Bahrain to support its needs while it is implementing a financial program aimed at eliminating its budget deficit by 2022.

The Minister of Finance and National Economy, Sheikh Salman bin Khalifa Al Khalifa stated that the results demonstrate Bahrain’s commitment to balancing fiscal responsibility with economic growth and are a direct consequence of initiatives launched under the Fiscal Balance Program.

This is ensuring the Kingdom “continues to see diversified and sustainable economic development,” he was quoted as saying by BNA.