Bahrain Sets a Target of Overturning The Deficit by 2020

Higher than anticipated oil prices, financial support from Bahrain’s GCC neighbours and further cost-cutting mean the country could actually be in the black ahead... 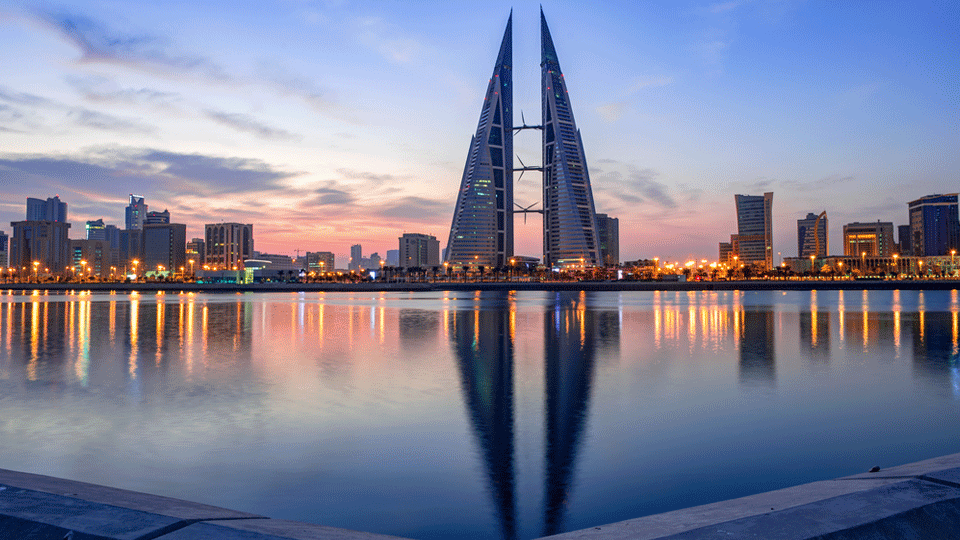 Higher than anticipated oil prices, financial support from Bahrain’s GCC neighbours and further cost-cutting mean the country could actually be in the black ahead of schedule, according to senior MPs.

Bahrain has set a target of overturning the deficit – the gap between how much it spends and how much revenues it attracts – by 2022.

However, parliament’s financial and economic affairs committee vice-chairman Ahmed Al Amer told the GDN that could happen by the end of next year.

The national budget for 2019 and 2020 forecasts a deficit of BD696m this year and BD600.7m next year, but that is based on a projected oil price of $60 per barrel (p/b), with oil accounting for more than 70 per cent of national revenues.

However, since late January the price has rallied from around $60p/b to $70p/b currently – prompting Mr Al Amer to predict the deficit could be much lower than expected.

Mr Al Amer said if current levels are maintained the deficit this year could be as little as BD67.5m, 91 per cent lower than expected, while the country would actually register a surplus of BD83.8m next year.

He said that was based on projections presented to MPs by government officials.

“We have calculated that this year will continue seeing a budget deficit of BD67.5m due to the higher than expected oil price,” he said

“Next year would be much healthier.”

If oil remained at $70p/b for the full two-year period it would inflate Bahrain’s revenues by around BD275m per year, but that would still leave the deficit at over BD400m this year and BD300m next year.

However, committee chairman Ali Ishaqi said it appeared the government was planning further spending cuts, particularly when it came to public running costs, and was banking on higher-than-anticipated non-oil revenues.

“There is a shift to making ministries and government organisations self-dependent,” he explained.

“This year’s non-oil revenues are forecast to be around BD713m and next year around BD777m.

“The government intends to make public bodies revenue-oriented within the two-year period.

“Ministries will have to work on their A game and become revenue generators – two years from now they won’t be getting anything, or they will get a much lower budget.

“This process is just starting this year.”

Bahrain’s efforts to balance its books received a massive boost last October when Saudi Arabia, the UAE and Kuwait agreed a $10 billion bailout.

BD670m of that money is being injected into Bahrain’s budget in both 2019 and 2020 to reduce the deficit, as well as mitigate the government’s need to borrow to keep the country running.

The deficit had reached around 13pc of GDP in 2015, but was slashed to 6.2pc of GDP last year. However, parliament has also expressed concerns about Bahrain’s borrowing, with public debt standing at BD11.457bn – the equivalent of 80.7pc of GDP – in the first quarter of 2019.

That was down slightly from its peak of BD11.7bn in the third quarter of 2018 and Mr Al Amer said reducing this further should be the ultimate goal.

“Controlling that comes at a later stage,” he said.

“For now we are more concerned about the deficit and by controlling that we will not need to borrow or pay heavy interest.”

Bahrain already faces interest payments of BD640m this year and BD697m next year on outstanding debt, but the government has already been authorised by the National Assembly to borrow further.

“Bahrain is healthy even without the new oil discovery, but this could contribute towards repaying public debt,” he said.