Bahrain’s national origin exports increased by two per cent to BD187 million during August this year compared with BD184m for the same month last... 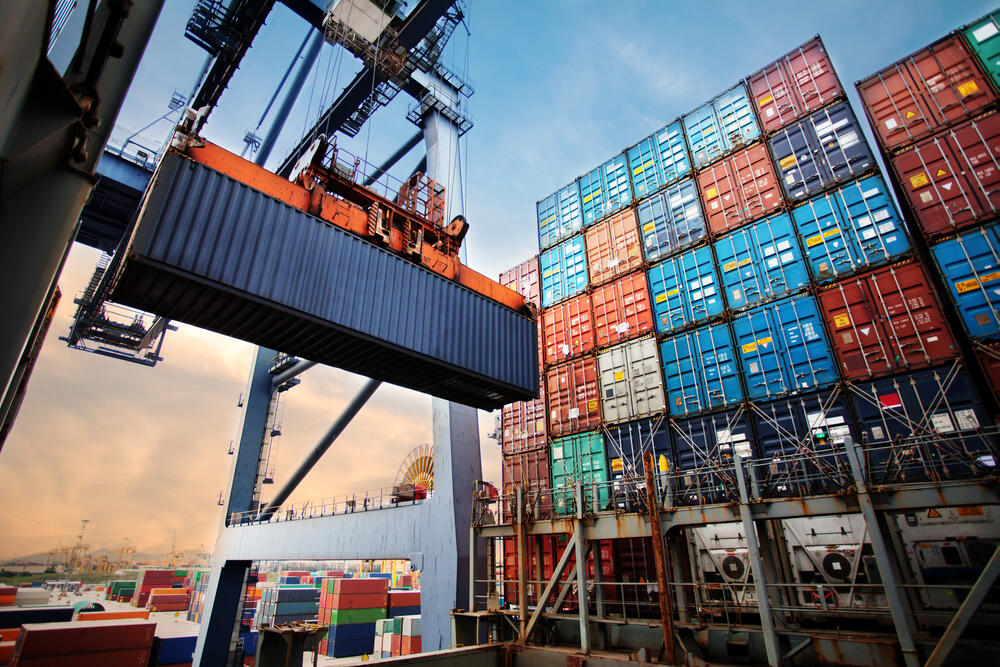 Bahrain’s national origin exports increased by two per cent to BD187 million during August this year compared with BD184m for the same month last year, shows a report from the Information and eGovernment Authority (iGA).

The report, which encompasses data on the balance of trade, imports, exports (national origin) and re-exports, stated the top 10 trading partners accounted for 78pc of national origin exports value.

Saudi Arabia was the top importer of Bahraini national origin products, with a value of BD36m, followed by the US with BD20m and China with BD19m.

The total value of re-exports increased by 67pc to BD55m during August compared with BD33m for the same month of the previous year. The top 10 trading partners accounted for 89pc of the re-exported value. The UAE was the leading market for re-exports with a value of BD22m, Saudi Arabia with BD13m, and China with BD5m.

Four-wheel drive cars emerged as the top product re-exported from Bahrain with a value of BD10.9m, gold ingots came in second place with BD10.7m, and waste and scrap of platinum and concentrates came as the third product with BD3m.

Imports decreased by 3pc to BD391m compared with BD404m. The top 10 countries accounted for 63pc of the imports value, with China ranking first with imports to Bahrain totalling BD45m, followed by the UK with BD29m and Saudi Arabia with BD28m.

Non-agglomerated iron ores and concentrates were the top products imported to Bahrain with a total value of BD38m, while the turbo jets of a thrust were came in second with BD29m and aluminium oxide third with BD20m.

The trade balance, difference between exports and imports, recorded a deficit totalling BD149m during August this year compared with BD187m for the same month of 2018, a decrease of 20pc.