Bahrain Conference is Off Limits to The Israeli Business Community

The White House confirmed on Monday that Israeli officials and ministers will not participate in an upcoming US-sponsored economic workshop in Bahrain, the first... 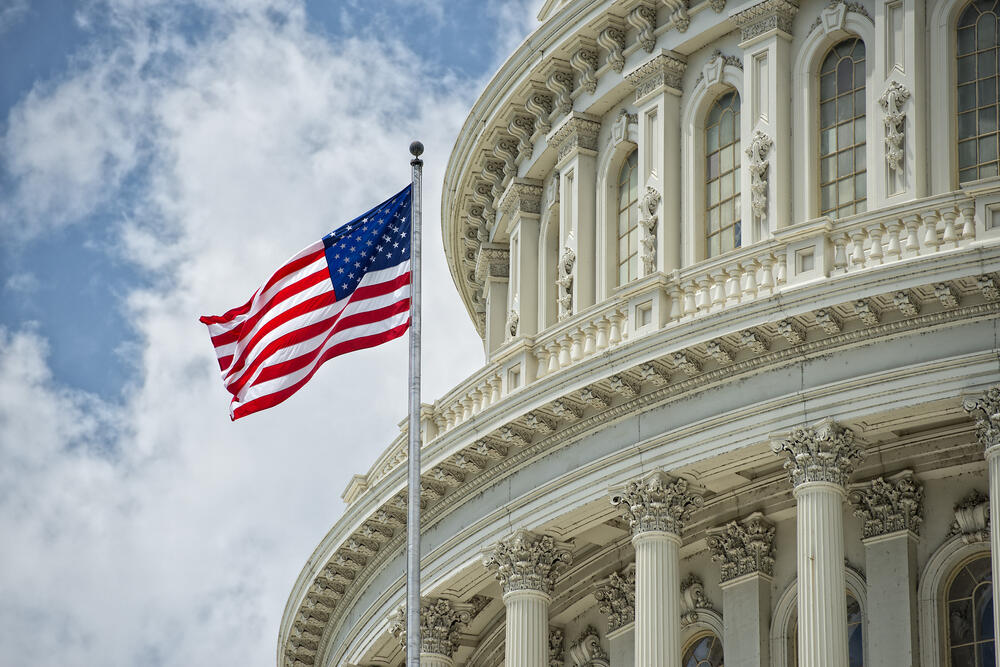 The White House confirmed on Monday that Israeli officials and ministers will not participate in an upcoming US-sponsored economic workshop in Bahrain, the first phase of the rollout of the Trump administration’s Israel-Palestinian conflict.

The announcement ends weeks of uncertainty about whether a Jerusalem delegation will participate in the confab, and comes one day after Finance Minister Israel Katz made an argument for why Israel should have a seat at the table.

A US official, who spoke on condition of anonymity, said Israeli officials would not participate in the workshop.

“This is a workshop where we will present our economic vision for the Palestinian people,” the official told The Times of Israel. “As such, we want the focus to be on the economic aspect, not the political.”

The gathering — formally dubbed the “Peace to Prosperity” workshop — will take place June 25 and 26 in Manama. It will focus on directing more economic investment to the West Bank and Gaza.

The White House stated when the meeting was announced last month that it would “facilitate discussions on an ambitious, achievable vision and framework for a prosperous future for the Palestinian people and the region.”

Last week, the US said that Jordan, Egypt, and Morocco would participate in the conference, seen as a major victory for the administration, which has been trying to rally regional support for the confab.

The US did not say who among Israel’s business community would be invited. Most Palestinian businesspeople invited to the conference have declined the invitation, in line with the Palestinian Authority’s firm rejection of the conference.

PA President Mahmoud Abbas has said the Ramallah-based Palestinian leadership will not attend the conference nor accept its results. He and other critics have complained that the conference places economic issues ahead of reaching a political solution to the conflict.

He has also refused to work with the Trump administration since late 2017, when US President Donald Trump recognized Jerusalem as Israel’s capital, claiming that the administration had forfeited its right to act as an honest mediator in negotiations.

White House Special Adviser Jared Kushner has, in the past, suggested that the economic framework of the peace proposal would be debated by key stakeholders in the conflict before the resolution of core political issues, such as the question of Palestinian statehood.

He has also said that his team has refrained from even using the term “two-state solution.” The reason, he explained, is that the term has different meanings to different people.

The United Arab Emirates, Qatar and Saudi Arabia announced in May that they would participate in the conference in Manama.

While Israel had said it was awaiting an invitation to send Finance Minister Moshe Kahlon, the US had been unclear since announcing the workshop about whether Israel would be invited.

According to Axios, Prime Minister Benjamin Netanyahu was informed of the administration’s decision not to invite any Israelis, and respected the move.