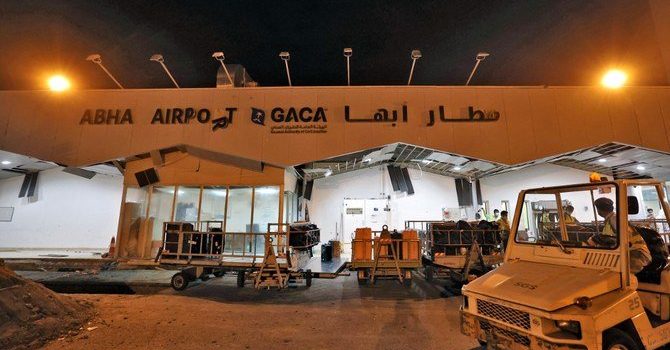 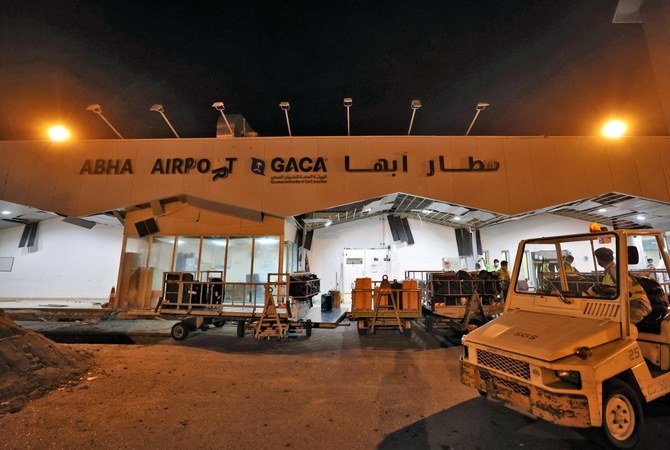 The bomb-laden drone launched by the Iran-backed group was intercepted and destroyed by Arab Coalition forces.

“The launch of a drone by the Iranian-backed terrorist Houthi militia towards Abha International Airport in the brotherly Kingdom of Saudi Arabia [was] a systematic attack and a flagrant violation of international humanitarian law and moral values,” the Bahrain government said in a statement carried by state news agency BNA.

Abha airport has been regularly targeted by Houthis, with last month’s drone attack injuring eight people and damaging an Airbus A320 civilian aircraft on the tarmac.

Tim Lenderking, the US envoy to Yemen, has called on the Houthis to return to the negotiating table and facilitate efforts to implement peace plans in the war-torn country.

“It makes no sense under these circumstances to continue fighting, such as the Houthis are doing through their offensive in Marib. They are not winning that conflict. It is stalemated. Time to put down the weapons, get to the table,” Lenderking said during an earlier online conversation that focused on the humanitarian crisis in Yemen.