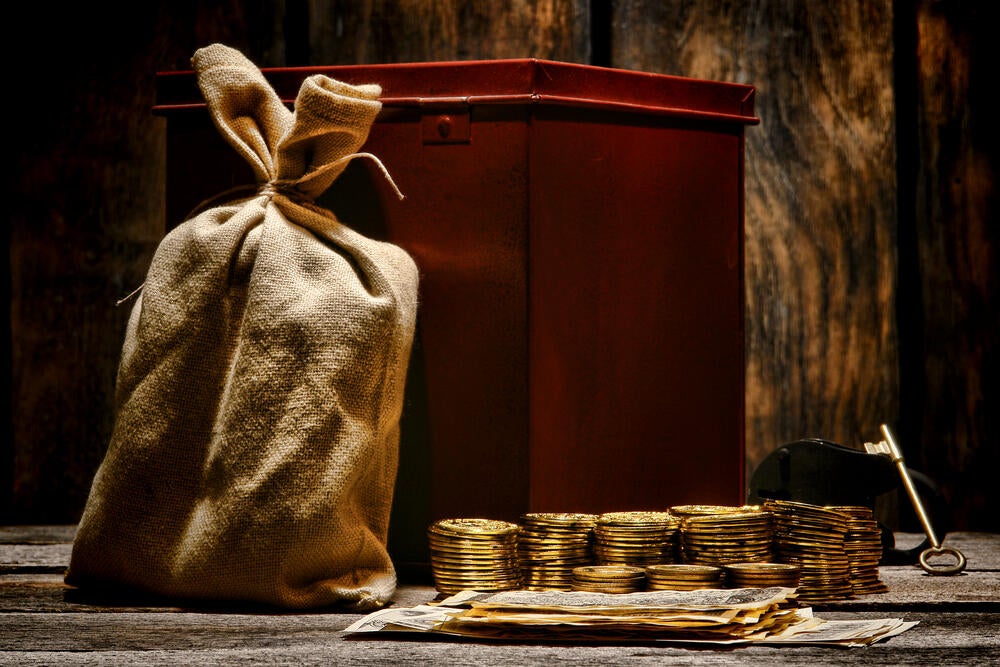 The ISF said the bag belonged to Lebanese citizen A.K., who arrived in Lebanon from Togo via Ethiopia on an Ethiopian Airlines flight.

A.K. had declared the amount of gold on arrival but had not declared the money he was carrying, according to the NNA. The case was referred to the Financial Crimes Office for further investigation.

Last month, Customs seized more than 11 kilograms of cocaine, valued at $11 million, that was concealed with two Turkish passengers who had flown to Beirut from Brazil via Ethiopia.