On their “DNA” world tour, the 90s band Backstreet Boys will come to Saudi Arabia for a performance at Jeddah Seasons on the June... 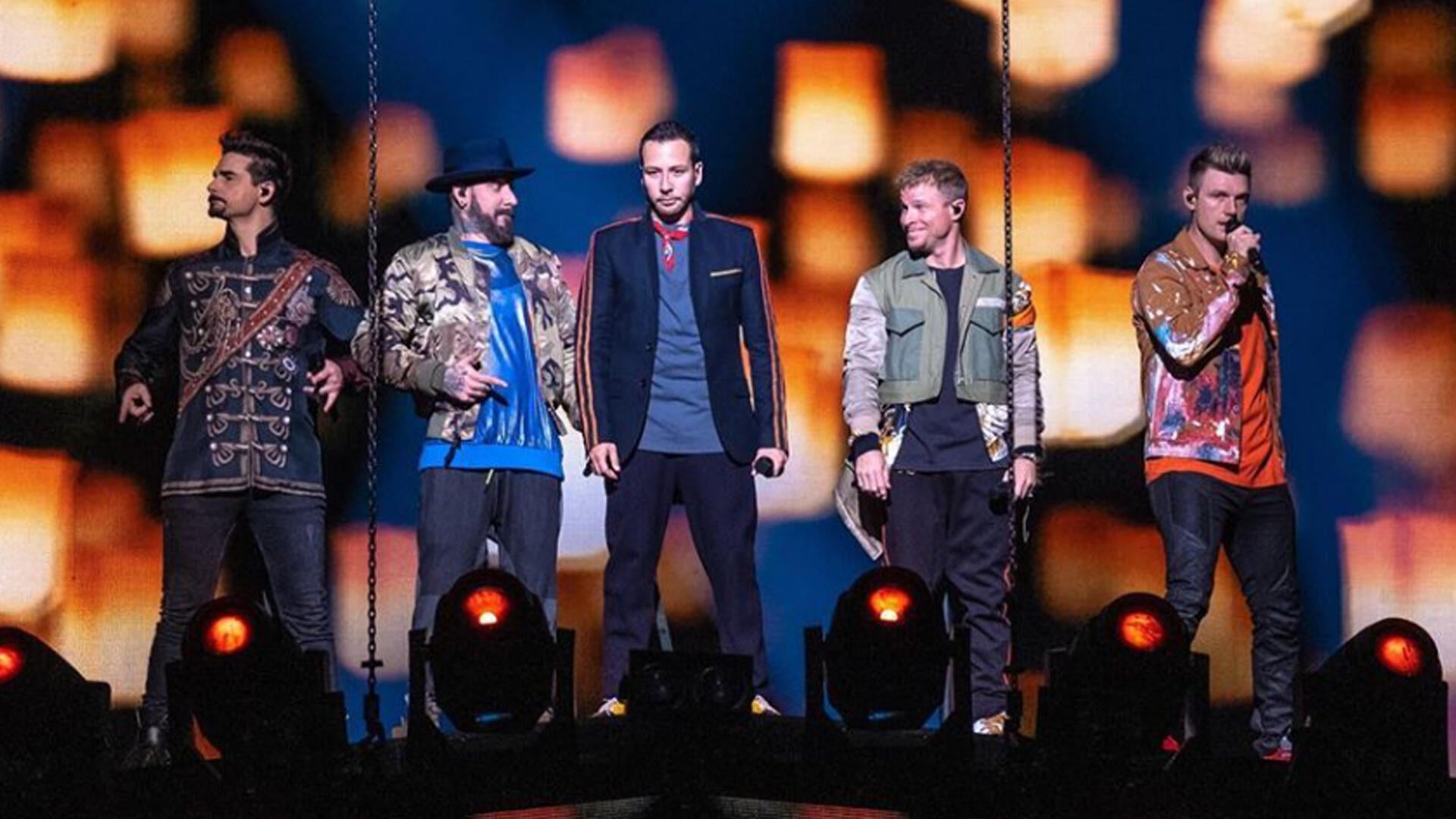 On their “DNA” world tour, the 90s band Backstreet Boys will come to Saudi Arabia for a performance at Jeddah Seasons on the June 27.

The band is set to perform their 90s tunes with newer tracks, including songs released in 2019.

Some of the songs are collaborations with the new generation of artists, including Shawn Mendes.

This isn’t the Backstreet Boys first time in the Gulf — they came to Dubai’s “Blended” festival in April 2018 for their 25th anniversary.

The band started in Orlando, Florida in 1993, and was one of the defining pop groups of the era, known for their vocal harmonies and R&B influence.

The group’s members include AJ McLean, Howie D., Nick Carter, Kevin Richardson and Brian Littrell and they are known for hits like “I Want It That Way,” “Everybody (Backstreet’s Back),” “Larger Than Life” and “As Long As You Love Me.”

Jeddah Seasons will also welcome the American DJ Marshmello on July 10, who has a number of hits with different international performers, such as Khalid, Bastille and Selena Gomez.

He is known for his signature custom helmet, which is a cylinder with a smiley for a eyes and ‘x’ for eyes.

His identity was not publicly known until 2017, when Forbes magazine confirmed his identity as Chris Comstock.