A French backpacker told police he was planning to sell drugs to his friends when he was singled out by a sniffer dog. Louis... 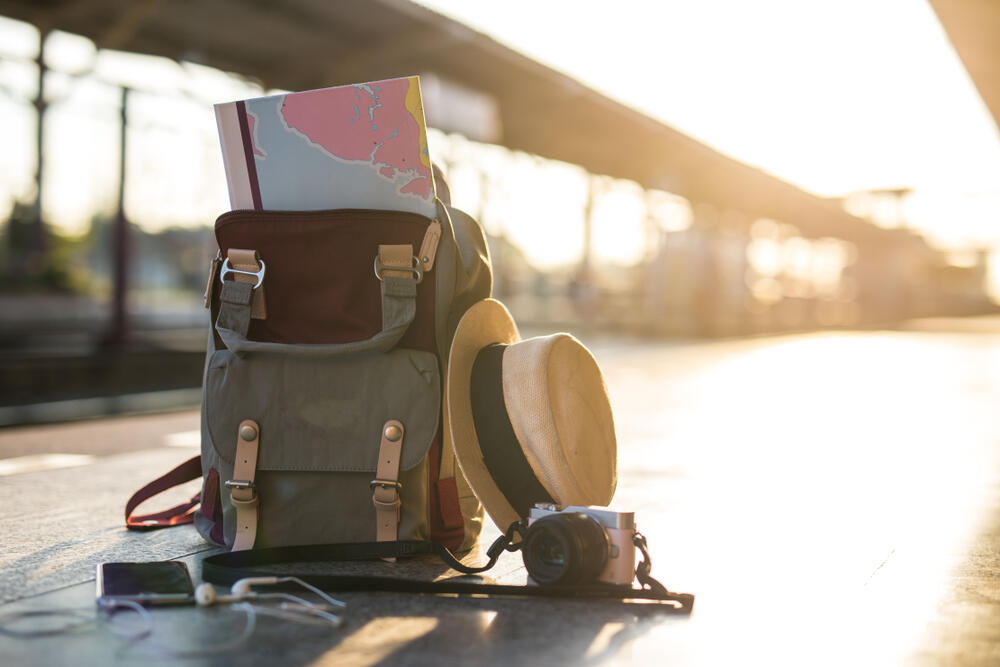 A French backpacker told police he was planning to sell drugs to his friends when he was singled out by a sniffer dog.

Louis Bernard Germain, 23, was on his way to a party when police stopped him outside the Greenwood Hotel in North Sydney in September.

When he was found with two bags of LSD and ecstasy he told police: ‘It was for my friends and maybe I would sell some to other people’.

Police had been watching Germain as he made his way to the pub before he was ‘flagged’ by the sniffer dog, the Daily Telegraph reported.

At first he denied having any drugs on him but later pulled out the resealable bags filled with capsules and a substance that looked like a ‘small pieces of paper, one with a yellow ghost’ on it.

Germain, who has a visa to stay in Australia until 2020, told police he planned to sell the drugs for $20 each.

He is expected back in court on on November 13 for sentencing.