A British woman has been held in custody in Cyprus over claims she falsely accused a group of 12 young Israelis of raping her... 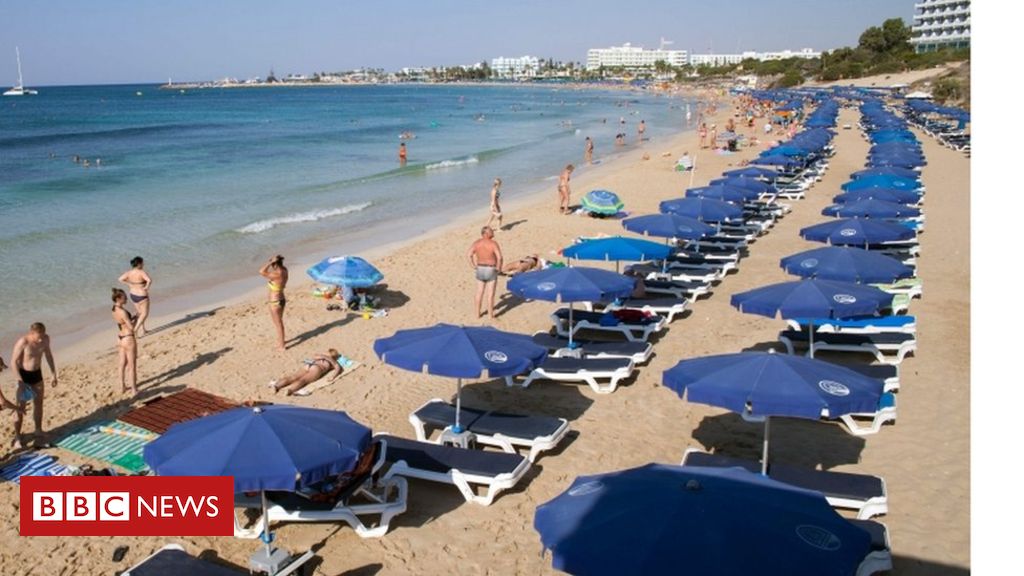 A British woman has been held in custody in Cyprus over claims she falsely accused a group of 12 young Israelis of raping her in a hotel room.

The group – aged between 15 and 20 – appeared in court on 18 July accused of raping her at the Pambos Napa Rocks Hotel, in the resort of Ayia Napa.

The group spent over a week in prison before being released.

The teenagers were released after the woman allegedly changed her statement and have all now returned to Israel.

They say they now plan to sue the woman for damages over the alleged false rape claims.

She has been remanded in custody until August 7, when she is expected back in court.

If convicted, she could face up to a year in prison.

The young woman covered her face with a jumper as she arrived at the court in Paralimni.

She was accompanied by her mother, who was seen crying in the courtroom, according to the Cyprus Mail.

The Cypriot court judge is said to have described the incident in court on Tuesday as “troubling” because of the serious social and personal distress caused to the teenagers.