Avocado seeds may have anti-inflammatory properties

One of the most popular foods in recent years, avocados are rich in vitamins and minerals and a great source of healthful fats. While... 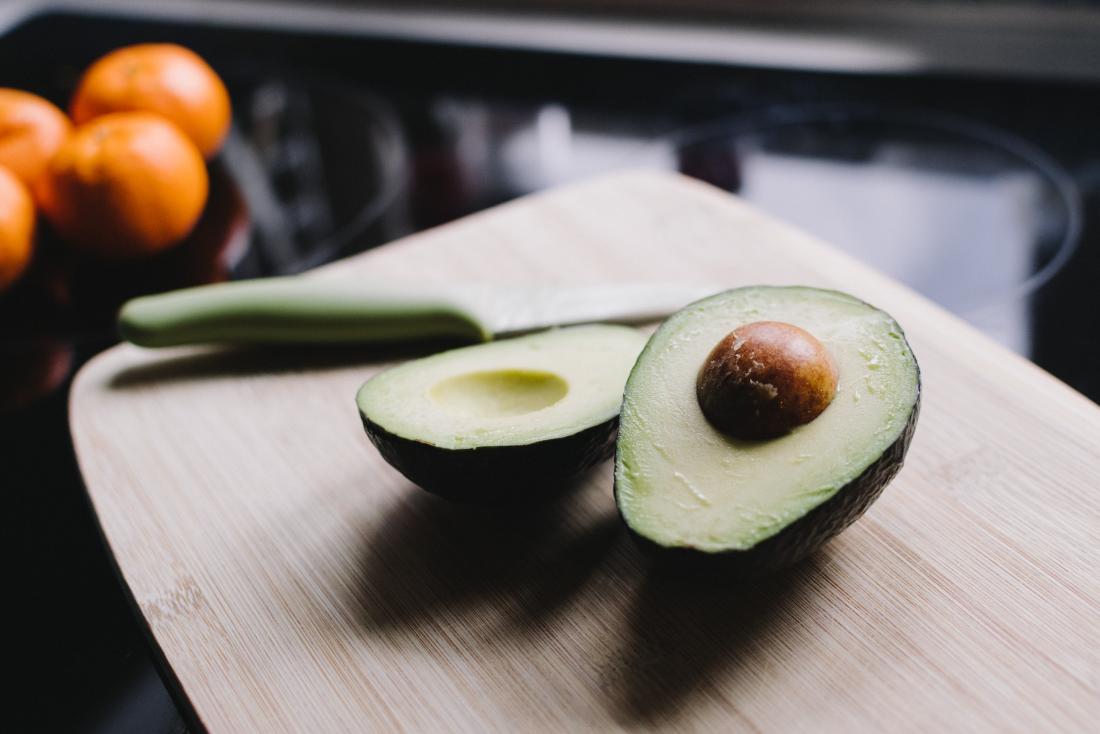 We know that avocados are healthful, but their seeds could also offer significant benefits, new research suggests.

Researchers from the Pennsylvania State University (Penn State) say that the overlooked avocado seeds yield an extract that may have important anti-inflammatory properties.

Over the past decade or so, the Penn State researchers have extracted and developed a compound from avocado seeds, producing a vibrant orange liquid.

In 2016, after patenting this avocado-derived compound as a dye, Joshua Lambert and Gregory Ziegler founded a company — Persea Naturals — that now distribute it as a natural food color additive.

At present, Lambert, Ziegler, and colleagues are interested in finding out whether they can put this same compound to use as an anti-inflammatory substance. If their theory holds ground, the compound could help treat conditions as diverse as cardiovascular diseases and cancer, which share abnormal inflammation as a key feature.

In a new study paper, which features in the open-access journal Advances in Food Technology and Nutritional Sciences, the researchers report that, historically, local South American populations have used avocado seeds to treat inflammatory conditions.

“Ethno-pharmacological studies of the Aztec and Maya cultures have reported the use of decoctions of avocado seeds for the treatment of mycotic and parasitic infections, diabetes, inflammation, and gastrointestinal irregularity,” they write.

Using avocado seeds in this way makes sense, the researchers explain, because they are rich in polyphenols. Polyphenols are natural substances with an antioxidant effect, which can help protect health at the cellular level.

“Avocado seeds are rich in polyphenols and contain a large number of different classes of phytochemicals,” the investigators note, adding that “[t]he seed has higher polyphenol content and greater antioxidant activity than the pulp.”

In the current study, the team performed in vitro (laboratory-based) experiments involving cell cultures and enzymes that play key roles in both the normal immune response and the reactions that occur in inflammatory diseases.

More specifically, the researchers focused on the interaction between the avocado seed extract and macrophages, a type of specialized immune cell that destroys foreign, potentially harmful bodies and cellular debris that becomes toxic when it accumulates.

The team analyzed the reaction of the macrophages to the avocado seed compound and found that it inhibited the production of pro-inflammatory proteins by these immune cells.

Lambert explains, “The level of activity that we see from the extract is very good. We saw inhibitory activity at concentrations in the low microgram-per-milliliter range, which is an acceptable amount of activity to justify further studies.”

“For example,” he suggests, “we can look at a mouse model of ulcerative colitis where we formulate the avocado seed extract into the mice diet and look at whether it is able to reduce inflammation.”

Another reason for the study authors’ enthusiasm is that by finding a clinical use for avocado seeds, they might contribute to preventing further waste.

“The seed of the Hass avocado [the most common type of avocado] accounts for approximately 16–20 [percent] of the total weight of the avocado fruit and is considered a low-value waste product,” the researchers note in their paper.

However, “If we can return value to avocado growers or avocado processors, that would be a benefit,” says Lambert.

“And if we can reduce the amount of this material being dumped in landfills, that would be a good thing, given the huge amount of avocados that are consumed.”

“This is encouraging because there is a market for other high-value sources of bioactive compounds we have tested in my lab, such as cocoa and green tea — whereas avocado seeds are essentially considered to be garbage,” the researcher adds.