Aviation giant Boeing on Wednesday posted its largest quarterly loss in history, aided by a $5 billion charge related to the grounding last spring... 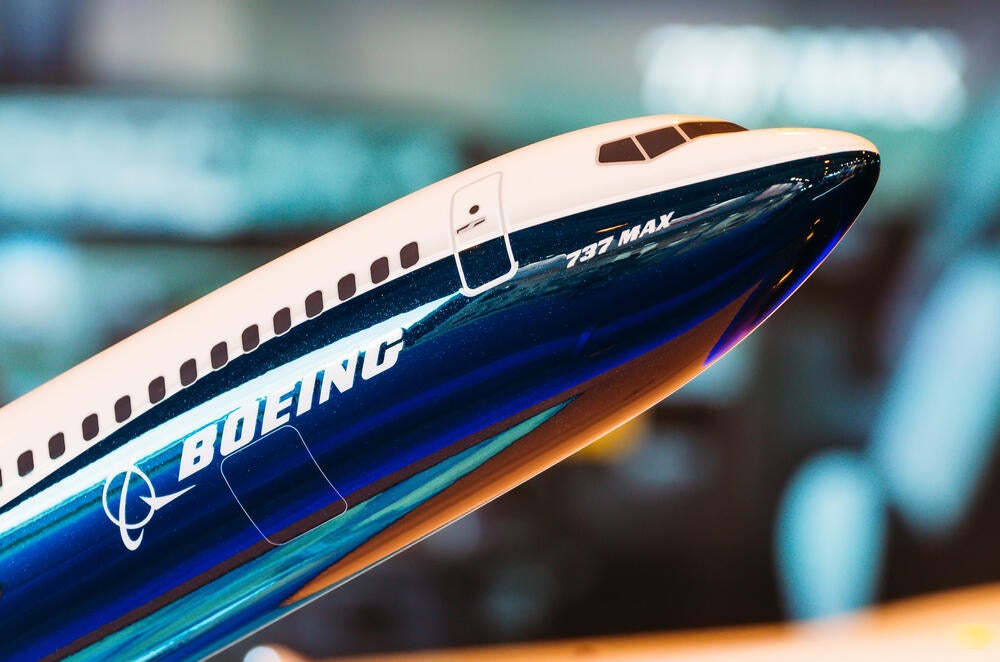 Aviation giant Boeing on Wednesday posted its largest quarterly loss in history, aided by a $5 billion charge related to the grounding last spring of its 737 Max fleet.

The plane manufacturer reported second quarter earnings, which showed it took the sizable hit compensating airlines worldwide that have not been able to fly the plane since March. The 737 Max was barred from flight after two crashes within six months related to the model’s automated flight system. Nearly 350 people died.

“Disciplined development and testing is underway and we will submit the final software package to the FAA once we have satisfied all of their certification requirements,” Boeing said in its earnings statement. “Regulatory authorities will determine the process for certifying the Max software and training updates as well as the timing for lifting the grounding order.”

The FAA has not said when it expects to clear the software fix.

Treasury Secretary Steven Mnuchin told CNBC regulators want to make sure the aircraft is safe before letting it fly again.

“I think there’s no question Boeing has the financial capacity to fix this but I think we need to make sure they’re fixed and we need to figure out how they compete against Airbus,” Mnuchin said.

Boeing CEO Dennis Muilenburg said Wednesday the company could end or suspend production of the 737 Max if the plane’s troubles get worse.

“This is a defining moment for Boeing and we remain focused on our enduring values of safety, quality and integrity in all that we do, as we work to safely return the 737 MAX to service,” Muilenburg said. “During these challenging times, teams across our enterprise continue to perform at a high level while delivering on commitments and capturing new opportunities driven by strong, long-term fundamentals.”

Boeing also said Wednesday the first flights of its revised 777, called the 777x, have been pushed back to next year due to issues with their General Electric-made engines. The problems, it said, could impact its ability to deliver the revamped planes on time.