Average property prices in Dubai have declined by 14.5 percent in the past year to May, according to new research. Real estate data platform... 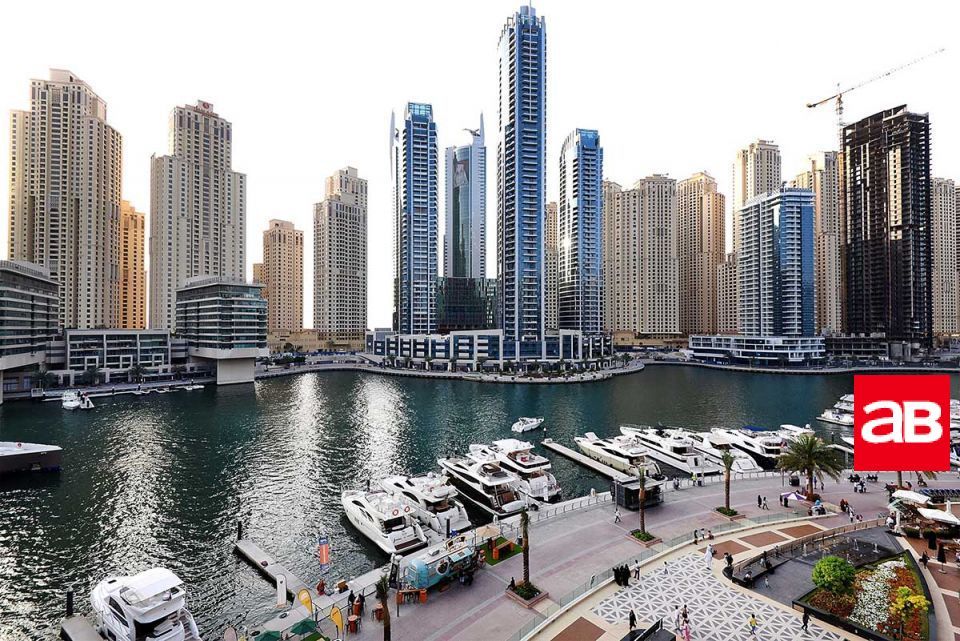 Average property prices in Dubai have declined by 14.5 percent in the past year to May, according to new research.

The average house price in Dubai in May was AED2.5 million, with apartment prices remaining stable month-on-month at AED1.7 million, while the average villa price decreased to AED4.4 million.

In May, the annual house price decline was more pronounced in communities such as Discovery Gardens, Dubai Silicon Oasis and IMPZ, where average prices declined by more than 16 percent.

Transfers for off-plan apartments were higher than secondary market transfers, continuing the trend seen for over 12 months, the report said.

It added that the total volume of residential transactions between January and May was 4 percent lower than the same period in 2018, while the volume of apartment transfers decreased by 14 percent over the same tenure.

The Dubai House Price Index tracks residential sales prices for the same selection of properties from September 2015. As of May, apartment and villa/townhouse prices have declined by 20 percent and 21.5 percent respectively, compared to average prices of AED2.1 million and AED5.6 million in September 2015.