Marvel’s Avengers: Endgame won Best Movie at the 2019 MTV Movie & TV Awards which aired on Monday. Endgame won over BlacKkKlansman, Spider-Man: Into the Spider-Verse, To All the Boys... 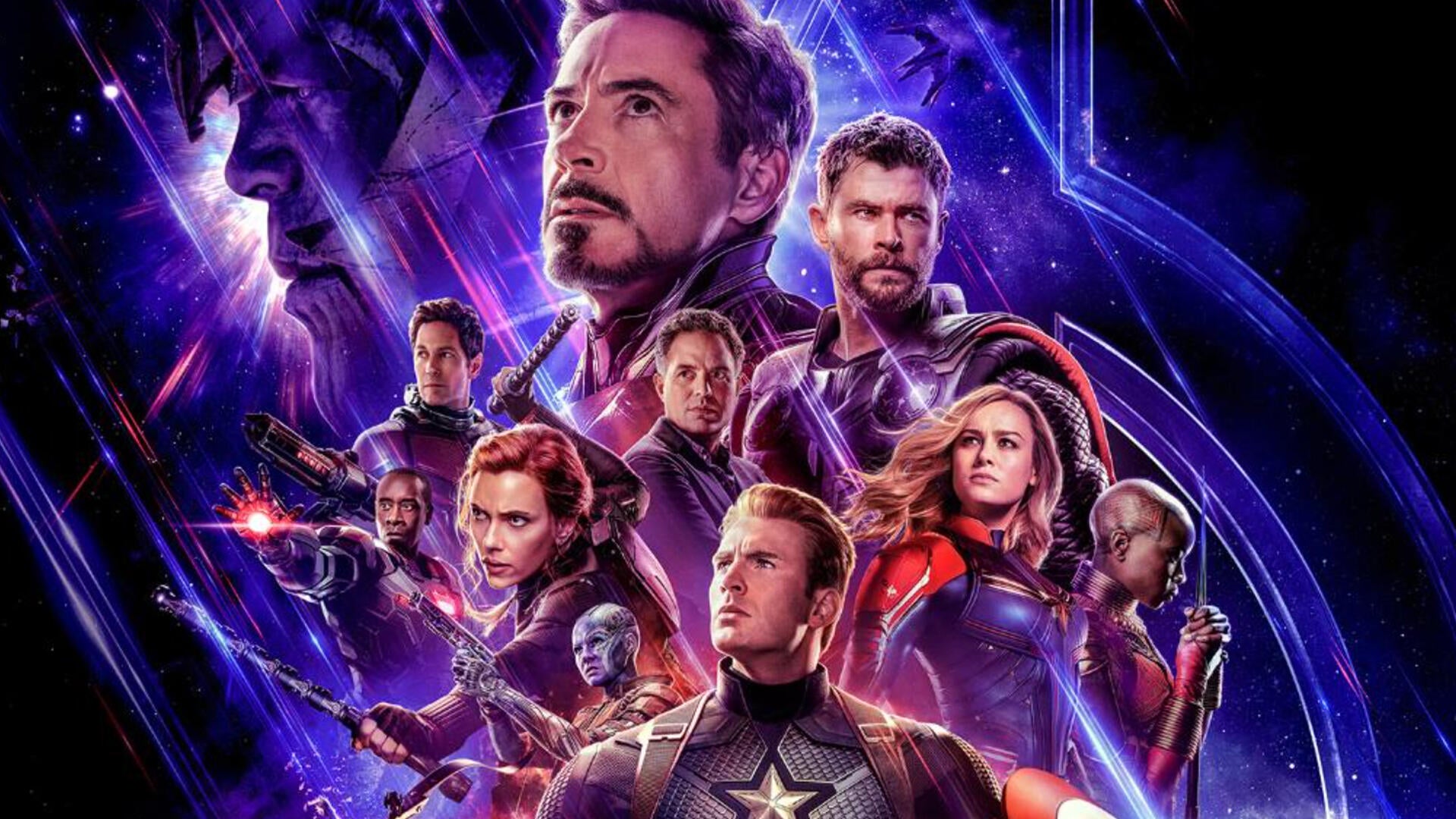 Endgame won over BlacKkKlansman, Spider-Man: Into the Spider-Verse, To All the Boys I’ve Loved Before and Us. Men in Black: International star Tessa Thompson presented the award for Best Movie.

Elisabeth Moss earned the award for Best Performance in a Show for her role as June/Offred in The Handmaid’s Tale.

All of the nominees were women including Emilia Clarke for Game of Thrones, Gina Rodriguez for Jane the Virgin and Kiernan Shipka for Chilling Adventures of Sabrina.

Lady Gaga, who was not present at the award show, won Best Performance in a Movie for her role as Ally in A Star is Born.

Lana Condor and Noah Centineo, of Netflix’s To All the Boys I’ve Loved Before, won Best Kiss.

The pair accepted the award together and thanked fans for their support of the film.

Centineo also won the award for Breakthrough Performance for his role in To All the Boys I’ve Love Before.