“There are concerns about the quality of some of the emerging new jobs and, without immediate action, labour market disparities may grow, as certain... 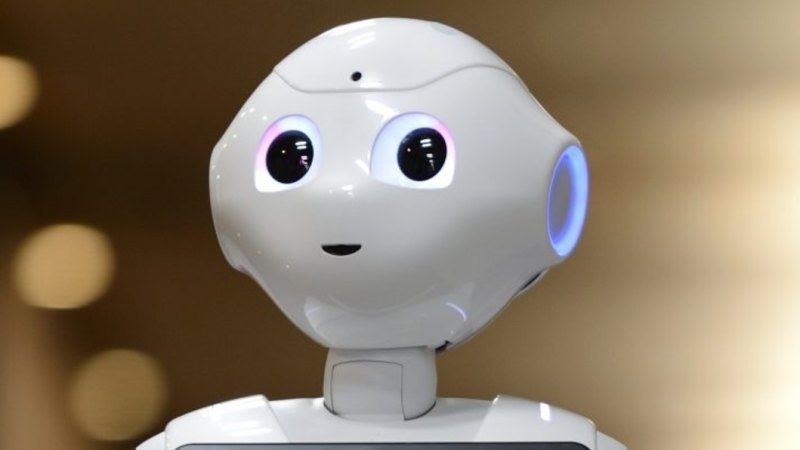 “There are concerns about the quality of some of the emerging new jobs and, without immediate action, labour market disparities may grow, as certain groups of workers face greater risks than others,” the report says.

The OECD reports that 36 per cent of Australian jobs face significant or high risk of automation, which is less than the OECD average of 46 per cent. This means a sizeable proportion of adults face the need to upskill or retrain to meet future labour market demands.

The report notes that Australia has one of the highest shares of employees (13 per cent) working in short part-time jobs among OECD countries. This is the same level as Switzerland.

“Moreover, 25 per cent of workers in Australia are casual workers, of whom over half report having no guaranteed hours,” the report says.

Young workers and those without tertiary education are at the biggest risk of underemployment, low pay or unemployment.

“Women are particularly at risk, but increasingly men are also being affected,” the report says.

“Even though Australia was not hard hit by the financial crisis, it had one of the largest increases in underemployment across OECD countries since 2007.

“Young people with medium- and high-level education have seen increases in their probability of low-paid employment in Australia since 2006. This increase is larger than the OECD average.”

“Yet it is challenged by increases in non-standard work, on top of a decades-long weakening of union representation,” the report says.