Autistic Dad Shares His Struggles With Being A Parent

Becoming a parent for the first time is a life-changing moment for anyone but it can pose extra challenges when you have autism. Jude... 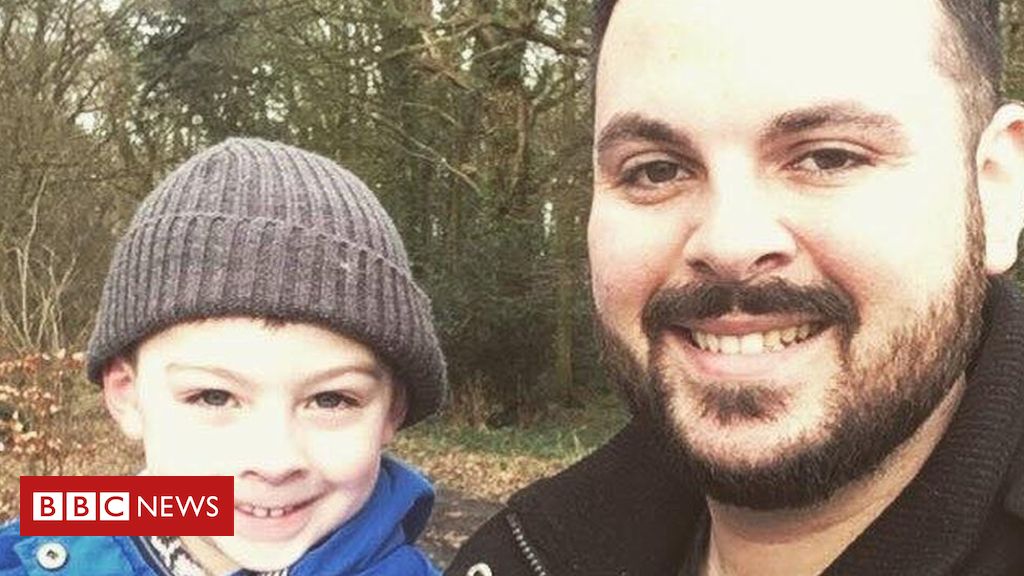 Becoming a parent for the first time is a life-changing moment for anyone but it can pose extra challenges when you have autism.

Jude Morrow has Asperger’s syndrome, a type of autism spectrum disorder, and he struggled with becoming a father when his son Ethan was born.

The Londonderry man has trouble interpreting and expressing feelings, as well as experiencing sensory issues and he dislikes disruption to his routine.

That posed a big challenge when he found out he was going to be a father.

“Adapting to and managing change isn’t easy for me at the best of times,” he told BBC News NI.

“I would always try to avoid any change but I couldn’t avoid becoming a dad.

“I just wanted to know everything right away that was going to happen. I spent hours dwelling on it and thinking about what I could do to prepare for it.

“It was a drastic life change – it was a downward spiral and I had a very tough time.”

An unpredictable sleeping and eating pattern is expected with a newborn but some people with autism like Mr Morrow depend on a strict sense of order.

“The constant change with a new baby is something I really had difficulty with because it went against my routine and it really unsettled me.

“The worst thing is it was hard for me to tell how Ethan was feeling by looking at him because I don’t pick up facial cues.

“I kept staring at him and wondering if he was OK.”

Although becoming a parent was one of the darkest times in his life, it helped the 28-year-old to accept his autism.

“I kept thinking I would grow out of it but I had to come to terms with it and make peace with myself.

“I now see it as a difference to be celebrated – I’m proud of my autism now.”

He has developed many coping mechanisms since becoming a dad but he still experiences daily challenges with parenting.

“It’s things most people don’t even consider but I can’t handle chaotic situations like children’s play areas because of my sensory issues.”

He said he still finds it difficult to explain how he is feeling.

“It can overwhelm me,” he said.

“I don’t always have an appropriate response to a situation.”

Although his family and friends have been very supportive, Mr Morrow found very few resources for autistic parents.

“I couldn’t find anyone who is on the spectrum using their voice to support other people like them so I decided to write a book about my story.”

Mr Morrow has dedicated the book to his son and took the title from something Ethan asked his grandmother.

“My mum was looking after Ethan and he asked her: ‘Why does daddy always look so sad?’

“I decided to use that as the title for the book.

“Even at the age of five, Ethan had picked up that I have trouble showing emotion and often have a blank face.

“Autism is something I never thought I would talk about but I am glad I did because I want it to be a beacon of hope for parents who have autism.”